U.S. aims to step up economic ties in Indo-Pacific in year ahead 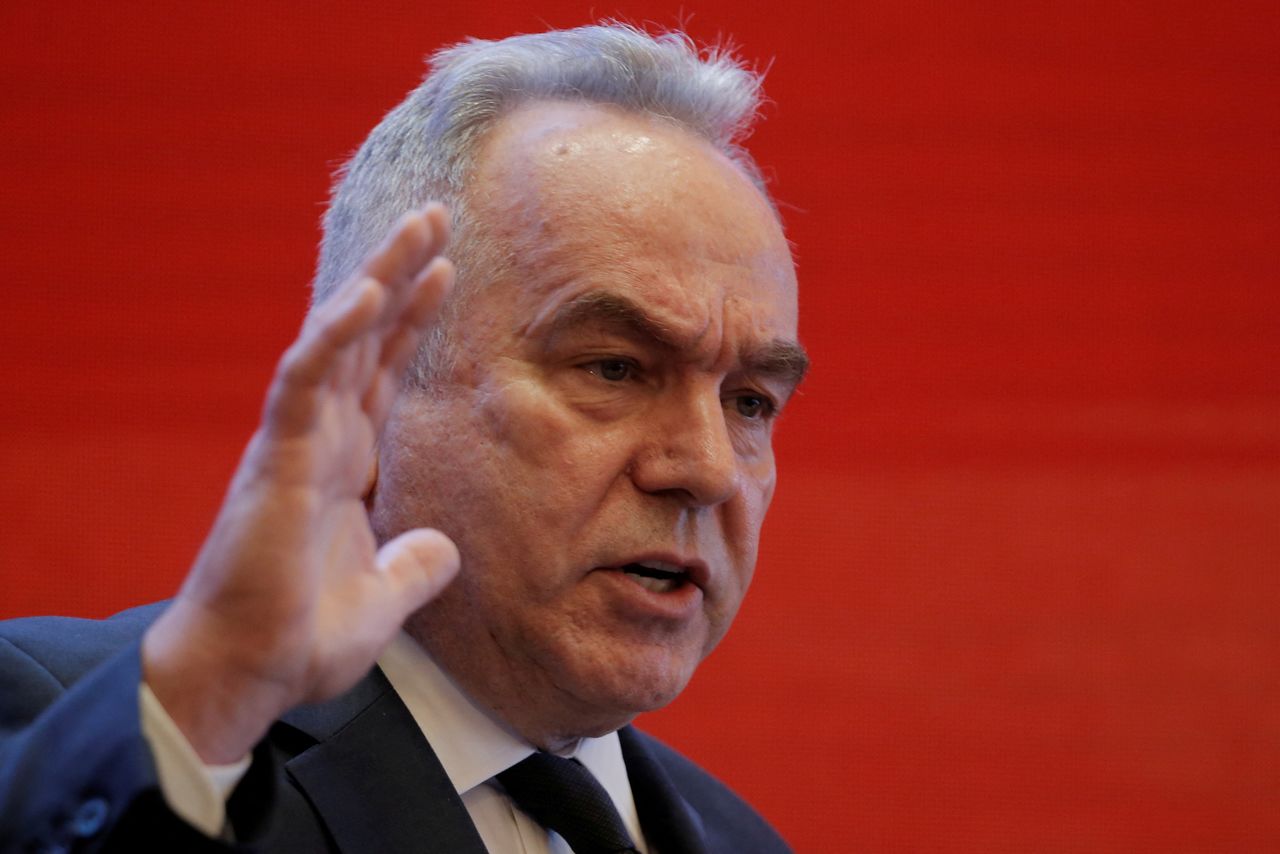 By Michael Martina and David Brunnstrom

WASHINGTON (Reuters) - The United States needs to “step up its game” on economic engagement in Asia, White House Indo-Pacific coordinator Kurt Campbell said on Thursday, calling such outreach the defining element of U.S. policy in the region for the year ahead.

Campbell, at a Carnegie Endowment for International Peace webinar, said President Joe Biden had made clear the United States needs to be instrumental in the framing of economic and commercial engagement and trade practices in the Indo-Pacific as China’s influence grows.

“That’s an area where the United States, indeed, needs to step up its game,” Campbell said, adding that the U.S. role must go beyond traditional trade and include digital engagement and technological standard setting.

“We’ve got to make clear that not only are we deeply engaged diplomatically, militarily, comprehensively, strategically – that we have an open, engaged, optimistic approach to commercial interactions, investment in the Indo Pacific,” Campbell said.

“I think we well understand inside the Biden administration that 2022 will be about these engagements comprehensively across the region,” he said, without providing specifics.

U.S.-China relations have sunk to their lowest point in decades as Biden has sought to leverage ties with allies and partners to counter what Washington sees as increasing economic and military coercion by Beijing.

His administration has touted its so-called AUKUS pact, under which the United States and Britain have agreed to help Australia acquire nuclear submarines - as well as leader-level summits between the United States, Australia, India and Japan - as evidence that U.S. partnerships are causing China “heartburn.”

But some Indo-Pacific countries, many of which count China as their largest trading partner, have lamented what they see as lacking U.S. economic engagement, especially after former President Donald Trump backed away from the Comprehensive and Progressive Agreement for Trans-Pacific Partnership (CPTPP) trade deal.

Meanwhile, China has sought to join CPTPP, and a separate 15-nation regional trade pact backed by Beijing that excludes Washington – the Regional Comprehensive Economic Partnership (RCEP) – took effect on Jan. 1 for most of the countries.

While U.S.-China interactions are increasingly defined by competition, America is not seeking “domination,” Campbell said.

“I believe ultimately what the United States seeks is a kind of coexistence with China with an understanding of China’s critical and important role.”

But he said the United States would continue to play the leading role on the global stage and that Beijing would be “making a mistake by seeking to count us out.”