Felix Auger-Aliassime defeated world No. 3 Alexander Zverev of Germany 6-4, 4-6, 6-3 on Thursday to propel Canada into the semifinals of the ATP Cup in Germany.

Russia, behind world No. 2 Daniil Medvedev, nabbed the final semifinal spot in a defeat of Italy.

Auger-Aliassime's win followed that of teammate Denis Shapovalov, who defeated Jan-Lennard Struff 7-6 (5), 4-6, 6-3. The two singles wins secured the victory, while Russia needed to rely on its doubles play to advance.

Jannik Sinner defeated Roman Safiullin 7-6 (6), 6-3 to give Italy an early lead over Russia, but Medvedev topped Matteo Berrettini 6-2, 6-7 (5), 6-4 to tie the best-of-three contest between the countries. Medvedev and Safiullin then teamed to defeat Sinner and Berrettini 7-5, 4-6, 10-5 to advance to the semifinals.

Russia, the reigning champion, will meet Canada in one semifinal on Saturday. Spain and Poland will play in the other semifinal on Friday. The final is set for Sunday.

No. 1 seed Rafael Nadal of Spain won his first singles match since August with a 6-2, 7-5 win over qualifier Ricardas Berankis of Lithuania in Melbourne.

Nadal, 35, last played at the Citi Open in New York and has been sidelined by a left foot injury. Next up for him in the quarterfinals is Tallon Griekspoor of the Netherlands, who topped Australian Alexei Popyrin 6-3, 4-6, 6-3. 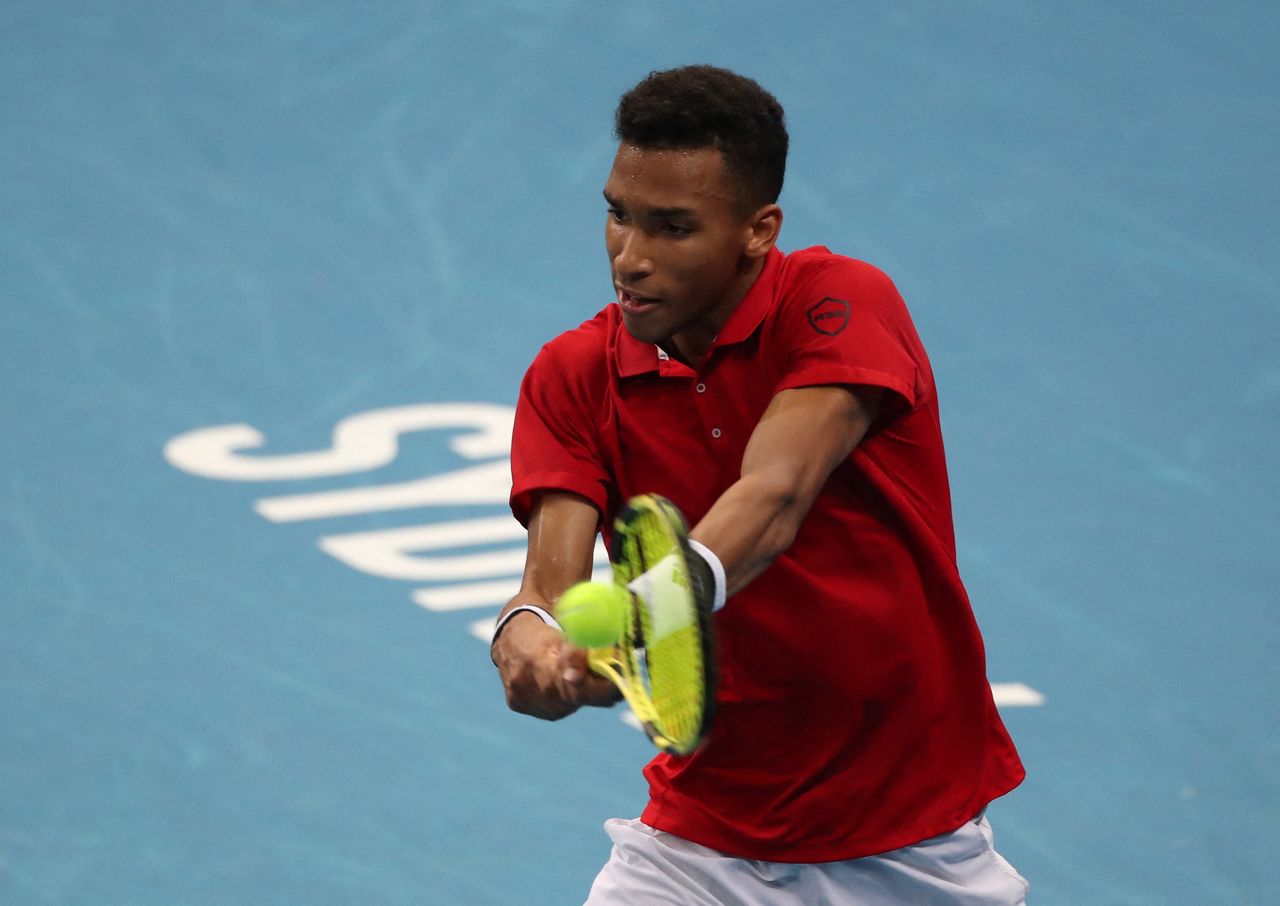 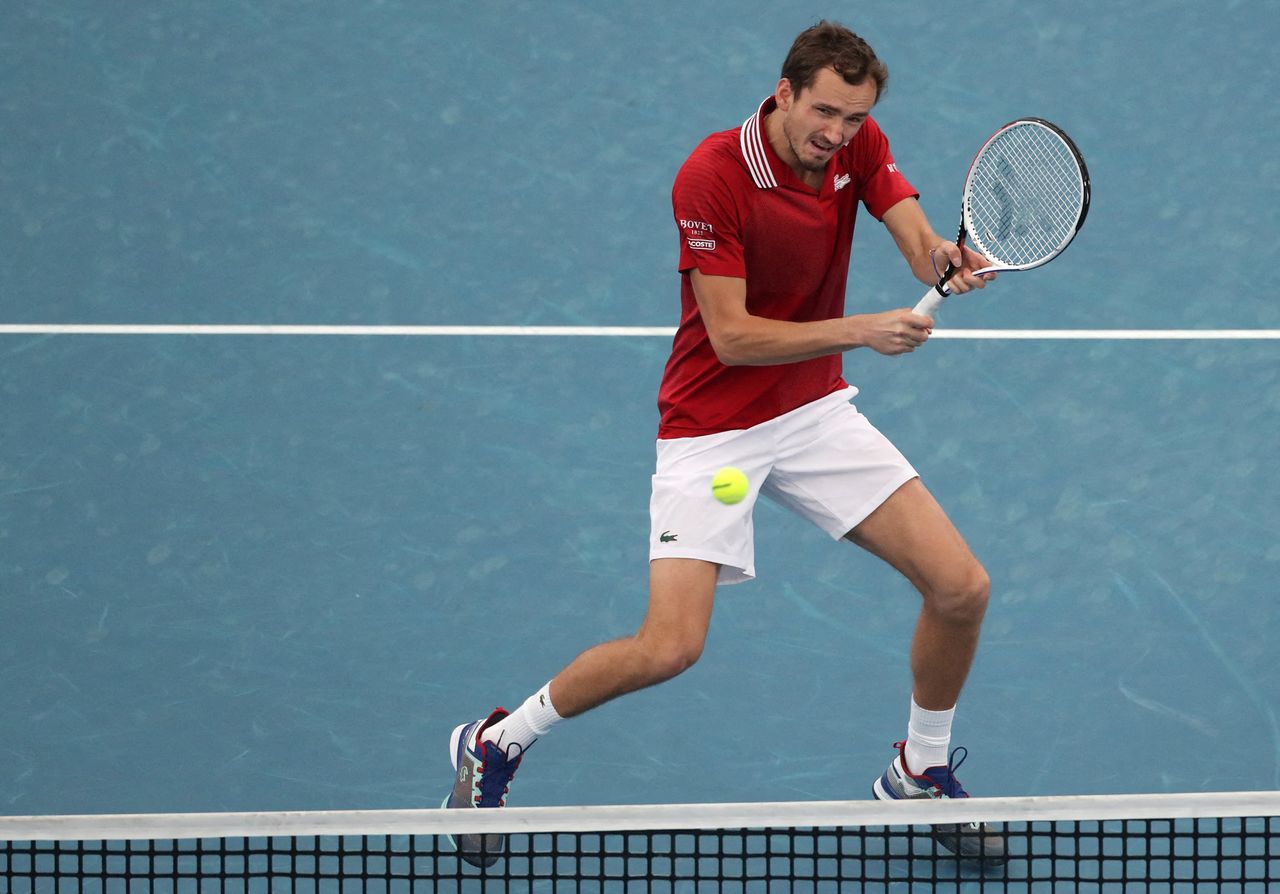