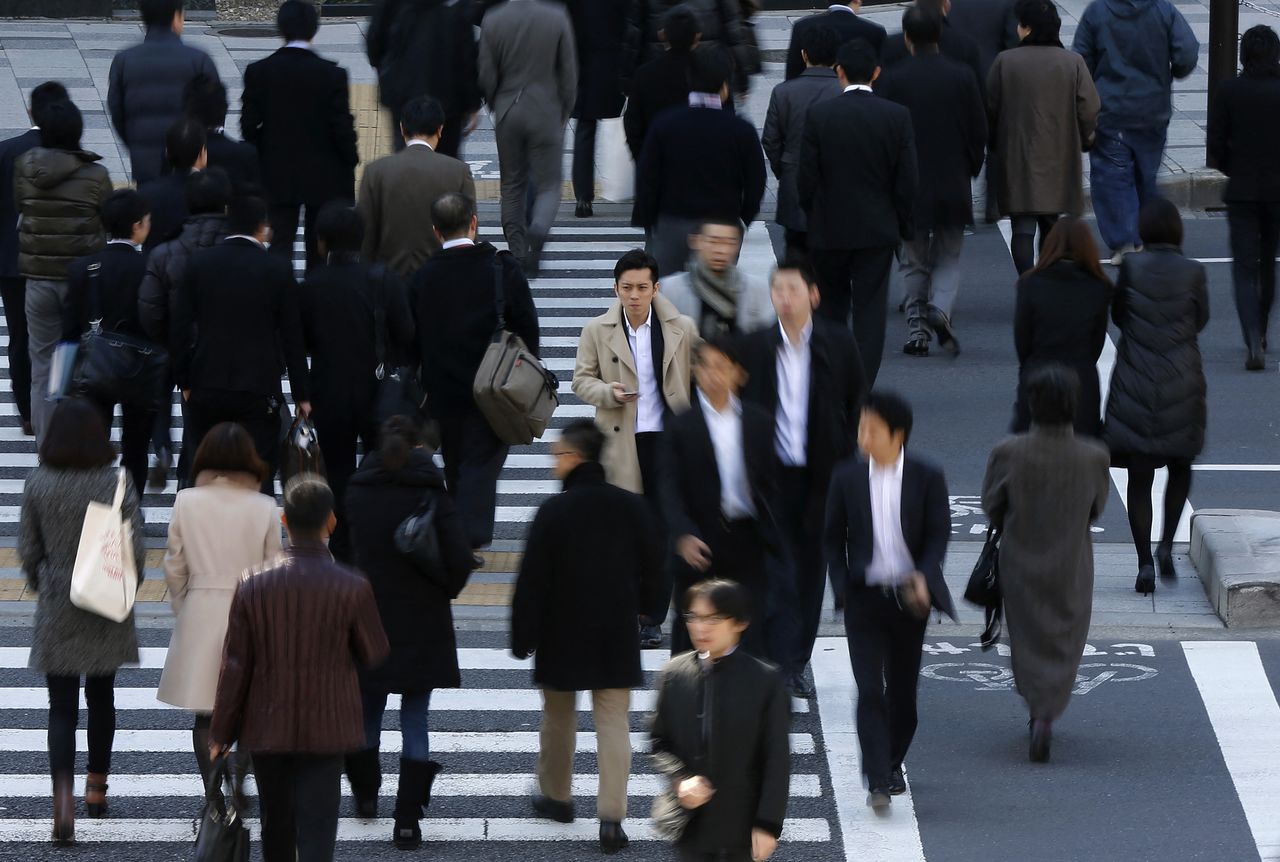 The data came days after Japanese Prime Minister Fumio Kishida called on business lobbies and unions to work together to raise workers’ wages, to achieve a cycle of economic growth and wealth distribution he had pledged to win the October general election.

Inflation-adjusted real wages, a key measure of households’ purchasing power, slipped 1.6% in November from a year earlier, the labour ministry said on Friday.

The drop was faster than a 0.7% fall in October and marked the biggest decline since December 2020.

Japan’s consumer inflation has been accelerating on rising energy and food prices. The core consumer price index (CPI), a measure closely watched by the Bank of Japan, rose in November at the fastest pace in nearly two years.

Meanwhile, nominal total cash earnings stalled in November, with a 0.0% change from a year earlier, which snapped an eight-month growth streak and followed a 0.2% gain in October, according to the data.

The slowdown in nominal wages was due to the increasing share of part-time workers who receive lower pay, a health ministry official said. Part-timers accounted for 31.87% of all workers in November, the highest rate since February 2019, he said.

Regular pay or base salary - the majority component of total cash earnings that determines a wage trend - was up 0.3% in November, after a 0.2% drop in October.

Special payments, which mainly consist of volatile one-off bonuses, fell 7.9% in November from a year earlier, the data showed.

The following table shows preliminary data for monthly incomes and numbers of workers in November: