Another year of dollar dominance ahead as the Fed lifts rates: Reuters poll 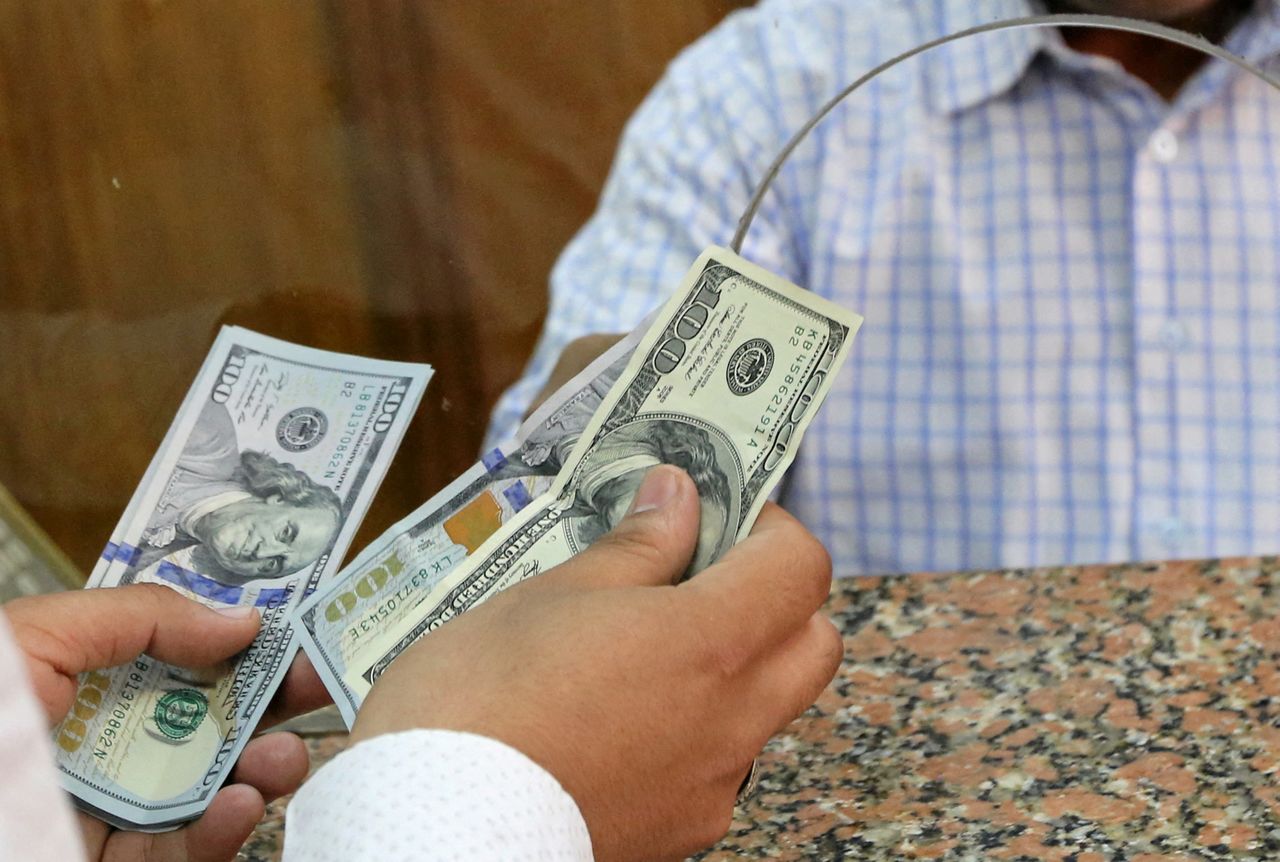 By Hari Kishan and Vivek Mishra

BENGALURU (Reuters) - Most currencies will struggle to make any gains against the U.S. dollar in coming months, as monetary tightening expected from the Federal Reserve will provide the greenback with enough impetus to extend its dominance well into 2022, analysts said.

Nearly two-thirds of 49 foreign exchange strategists polled by Reuters between Jan. 4-6 said interest rate differentials would dictate sentiment in major FX markets in the near term, with only two concerned about new coronavirus variants.

The vast majority of analysts polled said volatility in FX markets would increase over the coming three months, with well above 80% saying so for both majors and EM currencies.

In the meantime the Fed, now expected by traders to raise interest rates in March and begin reducing its asset holdings soon afterward, will provide the dollar with an edge over other major currencies.

“There’s been a lot of U.S. dollar strength of late, mainly driven by the widening interest rate differentials and inflation dynamics in the U.S. relative to other major markets like Japan and Europe,” said Kerry Craig, global market strategist at JP Morgan Asset Management.

“The fact the Fed is becoming much more hawkish and reacting to that by tapering much sooner than forecast a few months ago ... (and soon) start raising rates should support the dollar over the first part of the year,” he said. (Graphic: Reuters Poll: Outlook for major currencies, https://fingfx.thomsonreuters.com/gfx/polling/znpnelkxrvl/Reuters%20poll%20-%20%20Outlook%20for%20major%20currencies.PNG)

Median forecasts lined up with that view as analysts do not expect most major and emerging currencies to make any significant headway against the greenback during that period.

While the dollar’s dominance is nearly universal, as in previous Fed tightening cycles, emerging market currencies are likely to feel it the most.

“Growth is slowing from peak rates as the reopening boost fades across the world, monetary policy tightening is under way, China has shifted to a lower gear of growth, and some all-too-familiar old-school EM issues like inflation, fiscal overreach and political instability are back on the table.” (Graphic: Reuters Poll: Major currency market outlook, https://fingfx.thomsonreuters.com/gfx/polling/zgpomakawpd/Reuters%20Poll%20-%20Major%20currency%20market%20outlook.png)

Among the emerging currencies polled on, the tightly-controlled Chinese yuan was predicted to depreciate nearly 2% to 6.5 per dollar in a year. The Philippine peso, Malaysian ringgit and Indian rupee were also expected to weaken about 1% or at best cling to a range.

Turkey’s battered lira was forecast to drop another 14% this year after plunging 44% in 2021, its worst year since President Tayyip Erdogan’s AK Party came to power in 2002 and making it by far the worst performer in emerging markets.

South Africa’s rand, another high-yielder but among the worst-performing emerging market currencies in 2021, is set to remain rangebound in the next six months but fall 0.4% to 15.78/$ in a year.

Most major currencies were also not expected to recoup their 2021 losses over the next 12 months.

The euro, which lost nearly 7% last year was forecast to gain a little under 1.5% by end 2022. Among major safe-haven currencies, the Japanese yen was expected to trade around current levels and the Swiss franc to drop around 3% in a year.

While the general direction of travel seems to be for the dollar to strengthen across the board as there is more clarity on Fed policy, analysts say plenty of risks remain.

“Given the uncertainty around how economies will evolve and how policymakers will respond, we are more confident in our view that currency volatility will be relatively high,” said Jonas Goltermann, senior markets economist at Capital Economics.