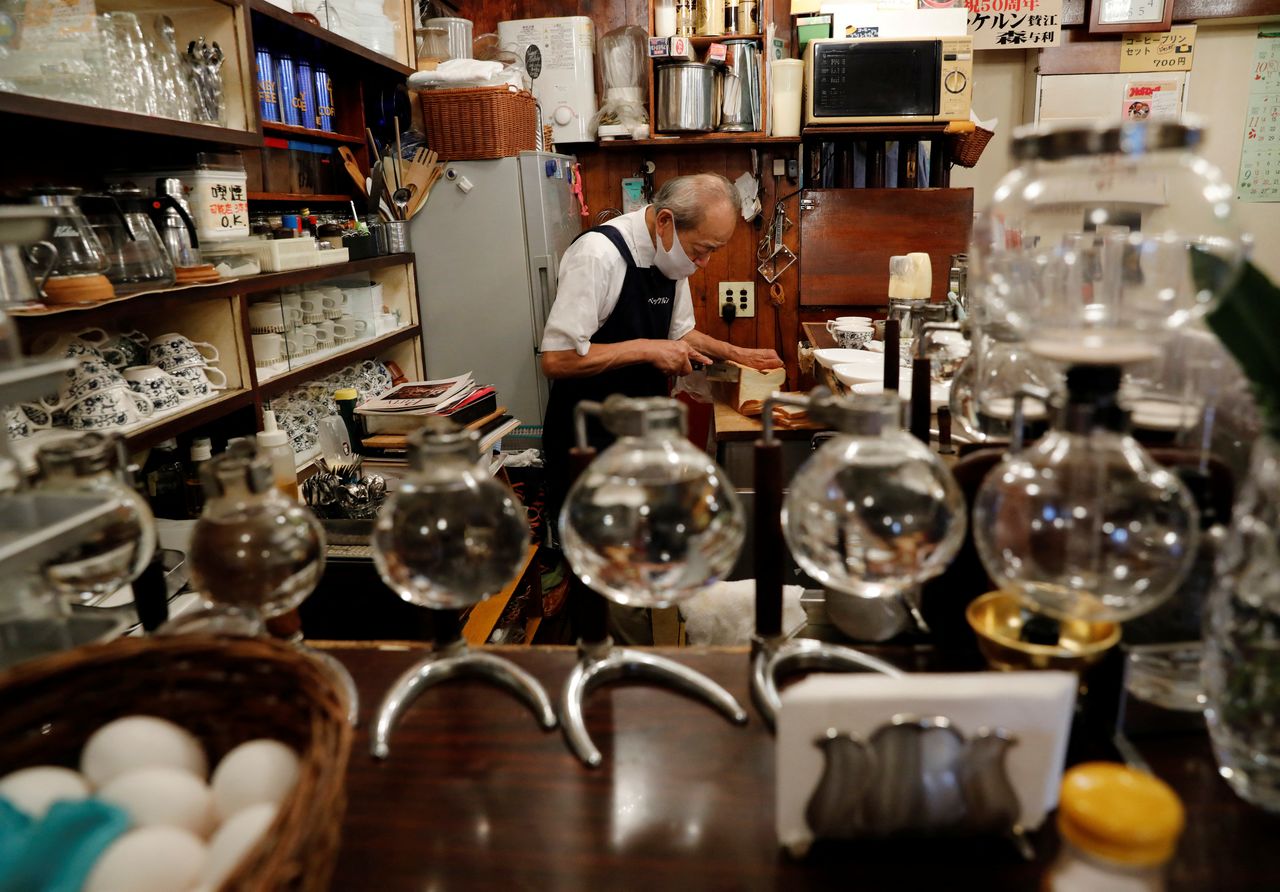 The corporate goods price index (CGPI), a gauge of the prices companies charge each other for their goods, in December likely rose 8.8% from a year earlier, the poll of 17 economists showed.

That would follow a record 9.0% year-on-year gain in November, the fastest pace since comparable data became available in 1981.

Month-on-month, the wholesale price index is expected to have increased 0.3% in December, slightly slowing from 0.6% growth in the prior month, the poll showed.

"Nevertheless, domestically, the trend of passing higher costs to final goods prices has been going on."

The combination of a weak yen and global commodity inflation has gradually pushed up Japan's consumer prices as well, but at a more moderate pace than wholesale inflation. The core consumer price index, the Bank of Japan's (BOJ) benchmark reading, rose 0.5% year-on-year in November, marking a near 2-year-high.

The central bank, however, made no changes to its ultra-easy policies at its December rate review except for a partial scale-down of the pandemic funding programme, as inflation remains below its 2% target.

Other data due next week is expected to show Japan's current account posting a 585 billion yen ($5.05 billion) surplus in November, shrinking from a 1.18 trillion yen surplus in the previous month, as record-size imports due to soaring fuel prices swelled the trade deficit.