WTA roundup: Sofia Kenin comes from behind in Adelaide

No. 6 seed Sofia Kenin rallied from a set down to oust Australian Ajla Tomljanovic 3-6, 7-6 (5), 6-3 in the second round of the Adelaide International on Thursday.

The 23-year-old American went 5-for-9 in converting break-point opportunities and saved 10 of 16 break points while absorbing Tomljanovic's 10 aces. The victory sets her up to face another Australian home-crowd favorite, world No. 1 Ash Barty, in the quarterfinals.

No. 1 seed Naomi Osaka of Japan needed just 58 minutes to defeat German Maryna Zanevska 6-1, 6-1, in the second round in Melbourne.

It was an easier time for the four-time major champ after going three sets and more than two hours against her first-round opponent, Alize Cornet of France. Osaka won 18 of 20 first-service points (90 percent) and never had to defend a break point.

Other winners were Swiss No. 6 seed Viktorija Golubic, Ana Konjuh of Croatia, Qinwen Zheng of China, Anastasia Potapova of Russia and Andrea Petkovic of Germany.

Two seeded players fell in the second round in Melbourne, as Kamilla Rakhimova of Russia took down Spanish No. 4 seed Sara Sorribes Tormo 7-6 (3), 6-4, and American Amanda Anisimova upset Romanian No. 5 seed Sorana Cirstea 6-4, 6-1, in just 67 minutes.

Other winners included No. 6 seed Clara Tauson of Denmark, No. 7 seed Ann Li of the U.S., Nuria Parrizas Diaz of Spain, Aliaksandra Sasnovich of Belarus and Irina-Camelia Begu of Romania. 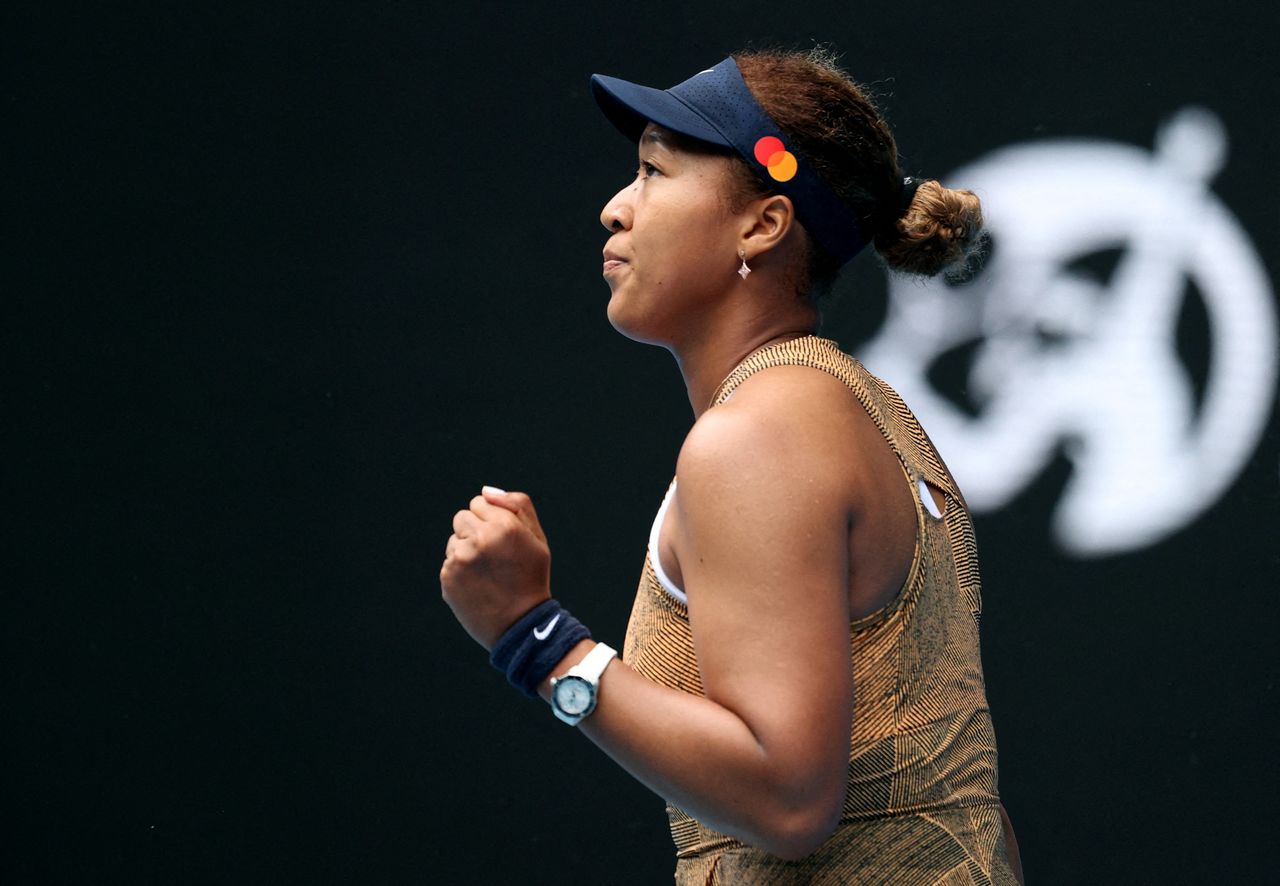 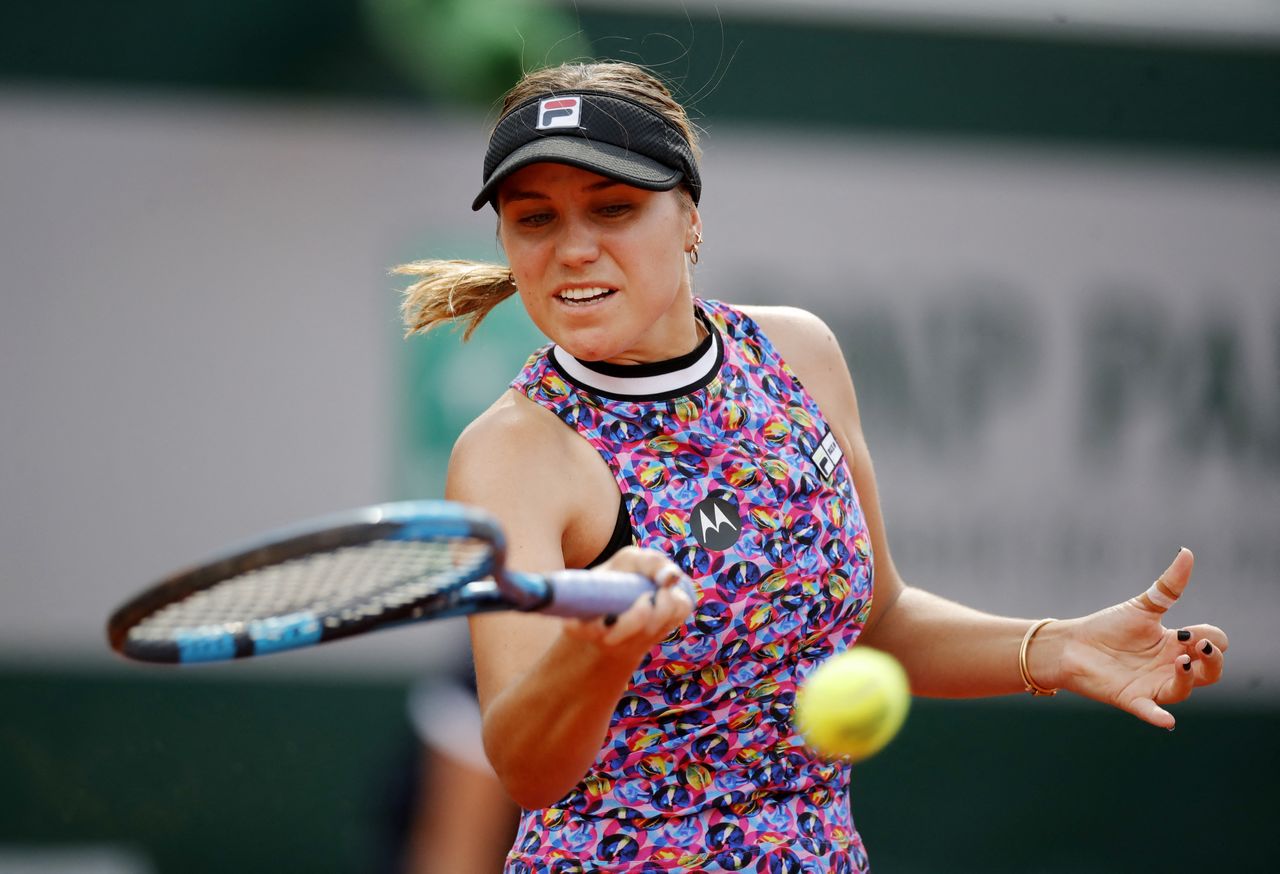 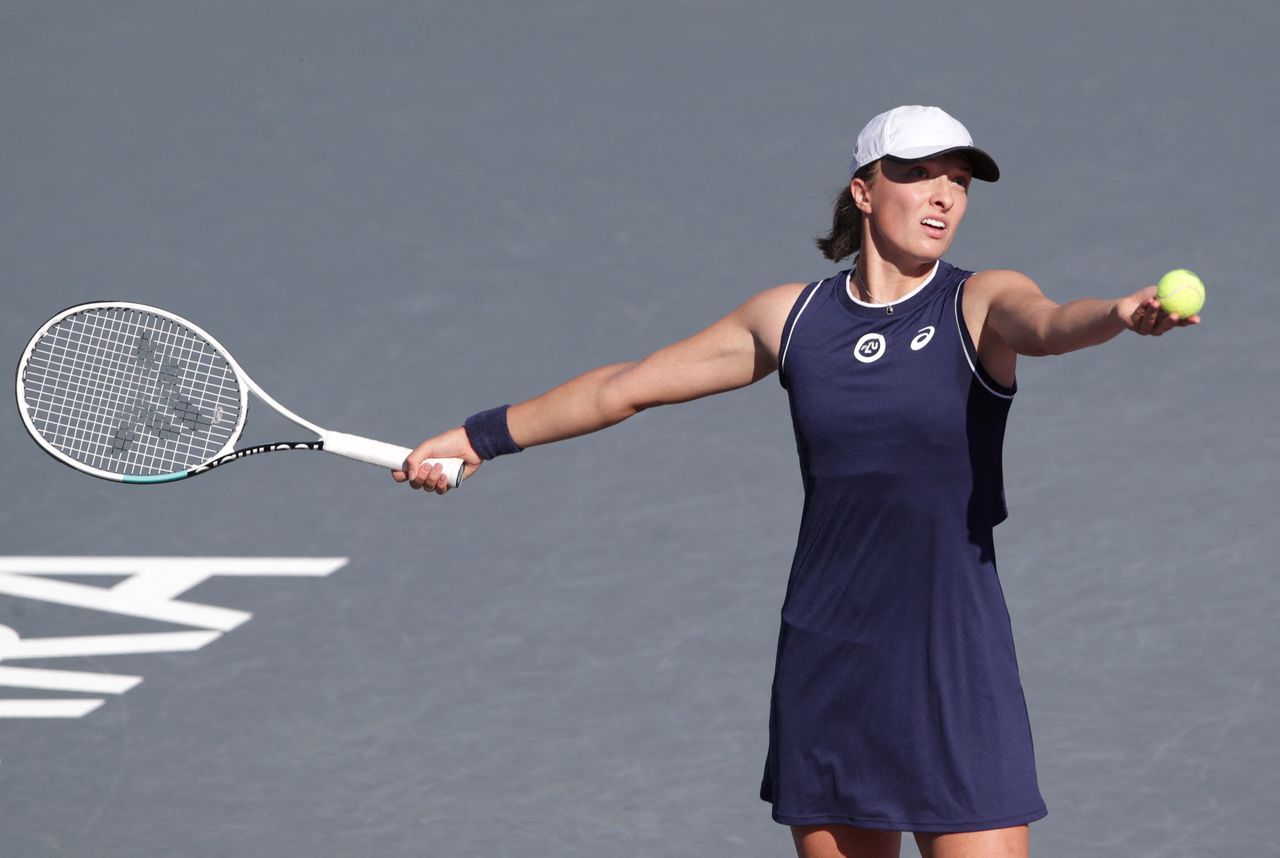 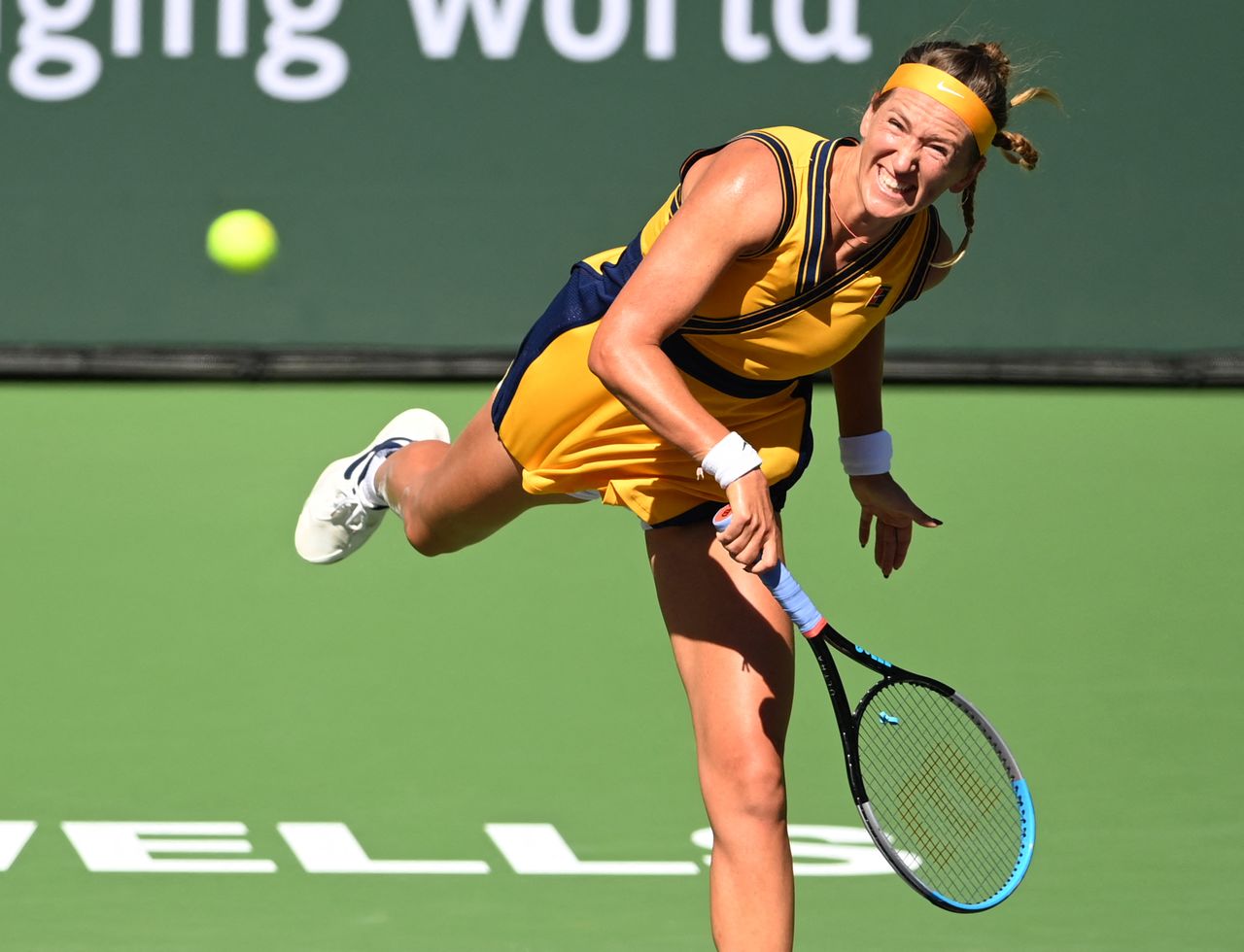