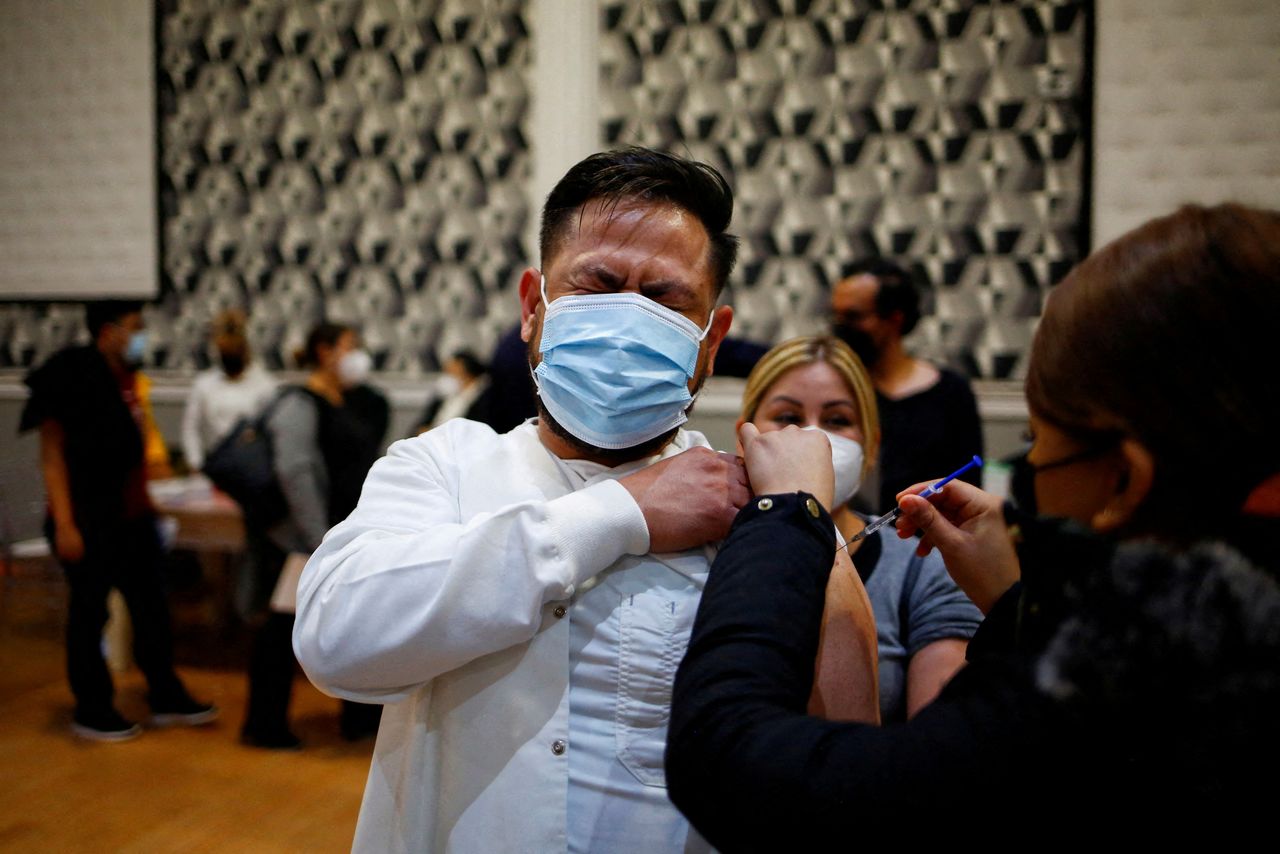 The Omicron outbreak in Australia's most-populous state could peak by the end of January, official modelling showed on Friday, as authorities reinstated some restrictions in a bid to slow the record spike in infections. New South Wales state has clocked more than 100,000 cases over the past three days.

State Premier Dominic Perrottet postponed non-urgent surgeries and reinstated a ban on singing and dancing in clubs and pubs including in Sydney, the state capital and home to more than 5 million people.

Japan is set to declare quasi-emergency measures in three regions on Friday to stem a COVID-19 surge that some officials have linked to U.S. military bases in the country. Governors of the prefectures had requested the quasi-emergency steps, which include limited opening hours for bars and restaurants, after seeing a surge in cases, driven by the Omicron variant.

The southern island chain of Okinawa, host to 70% of U.S. military facilities in Japan, has been the hardest hit so far, in what appears to be the nation's sixth wave of the pandemic.

Omicron may be less severe in young and old, but not 'mild' - WHO

The more infectious Omicron variant of COVID-19 appears to produce less severe disease than the globally dominant Delta strain, but should not be categorised as "mild", World Health Organization (WHO) officials said. There appears also to be a reduced risk of severity in both younger and older people, Janet Diaz, WHO lead on clinical management, told a media briefing from WHO headquarters in Geneva.

WHO director general Tedros Adhanom Ghebreyesus warned against complacency, though. "Just like previous variants, Omicron is hospitalising people and it is killing people."

The stalemate, idling some 340,000 students, came after the teachers' union voted to reinstate virtual instruction and pushed for more rigorous safety protocols, including wider testing, citing the rapid spread of the highly infectious Omicron variant in recent weeks.

Austria will impose new COVID-19 measures from Saturday and the government is still working on a draft law to make vaccinations compulsory from Feb. 1 as the highly contagious Omicron variant spreads, Chancellor Karl Nehammer said on Thursday.

The new measures include shortening quarantine times to five days, requiring people to wear masks outdoors when in crowds, and limiting to six months the validity of vaccine certificates, officials said. The government will also step up inspections to ensure shops are granting access only to people who are fully vaccinated or have recovered from COVID-19.