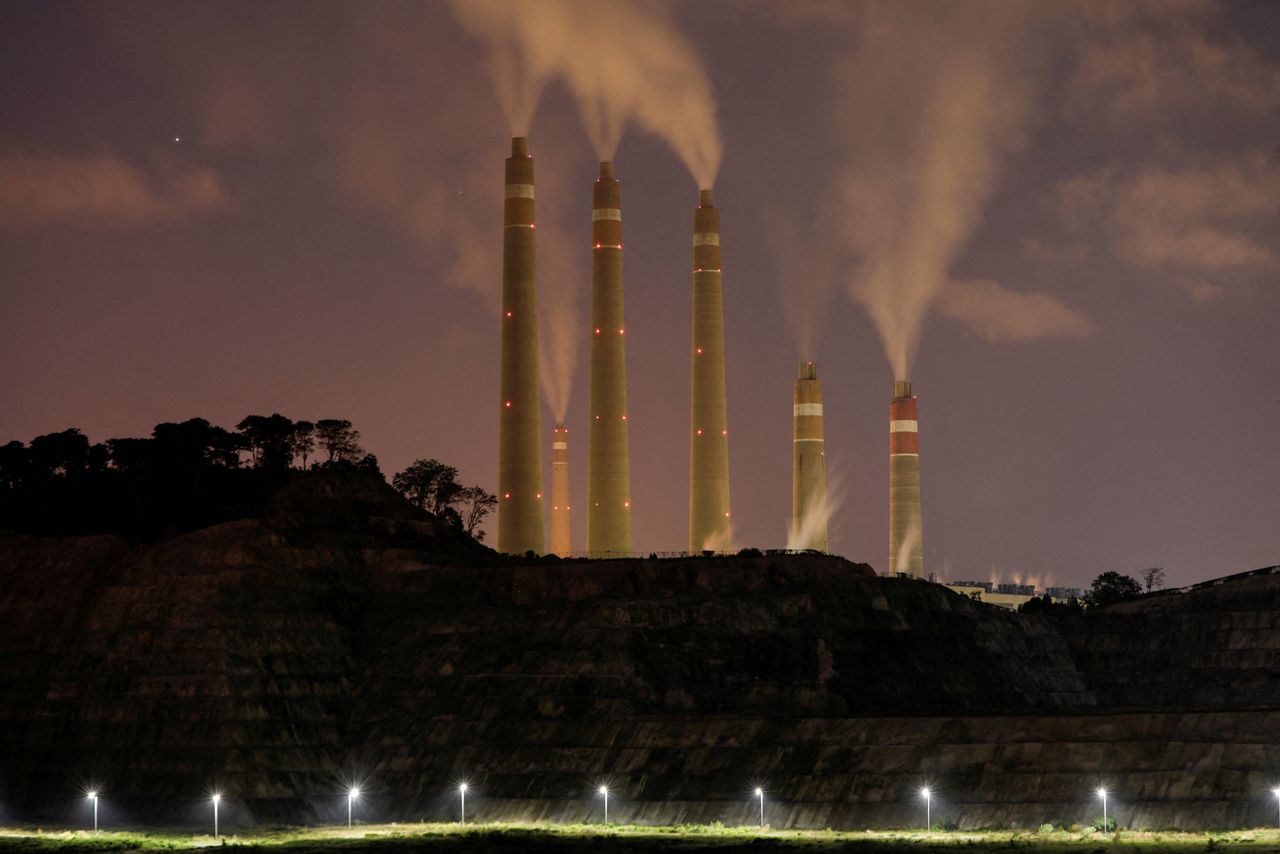 WHY DID INDONESIAN AUTHORITIES DECIDE TO ACT?

Coal makes up around 60% of Indonesia's energy mix and its energy ministry said by the start of 2022 only 35,000 tonnes of coal had been delivered to state power firm PLN.PLN had secured 13.9 million tonnes by Wednesday but needs another six million tonnes to ensure a 20-day stock level of 20 million tonnes.

PLN in November estimated it would need 119 million tonnes for all of 2022.

The State-Owned Enterprises Ministry said it is pushing for PLN to improve supply management and increase long-term procurement contracts.

As a short-term fix, the Indonesia Coal Miners Association said ten of its biggest members would provide extra supply to PLN.

Coordinating Minister for Maritime and Investment Affairs, Luhut Pandjaitan, after meeting with coal miners and other authorities on Thursday, told local media the emergency was over and his ministry will review a new "formula" for the domestic market obligation (DMO) and come to a decision at a meeting on Friday.

Indonesia requires coal miners to sell 25% of their production locally at a maximum price of $70 per tonne for power plants.

Meanwhile, a government-set benchmark export price has soared since the start of 2021, peaking at $215 per tonne in November, due to a global energy crunch.

According to minutes of a meeting between miners and the trade ministry this week, 418 miners did not sell any of their coal to local generators last year.

In August, the energy ministry suspended export permits of dozens of miners who were behind meeting DMOs.

Bahana Securities Research said in a note that as long as there remained a wide gap between the DMO and global market price "this tug-of-war between the government and small miners can still continue".

WHERE DOES INDONESIA'S COAL USUALLY GO?

China, India, Japan and South Korea are usually the top buyers of Indonesian coal, and together accounted for 73% of its exports in 2021, ship tracking data from Kpler showed.

Neighbouring Southeast Asian countries such as the Philippines and Vietnam are also growing markets.

Indonesia's export earnings from coal are roughly $3 billion a month, and were one of the key drivers behind the country's record exports last year.

Japan, which imports 2 million tonnes of Indonesian coal a month, wrote to Indonesia's energy minister requesting that the ban on high-caloric coal exports be lifted, noting that Indonesian power plants use coal with low caloric value.

Adaro Minerals Indonesia, a unit of Adaro Energy, said it had asked to be allowed to export metallurgical coal, which is used to make steel rather than generate power.

Indonesia's biggest coal miner Bumi Resources said it hoped that the government will immediately lift the export ban imposed on companies that have met their DMO requirements.