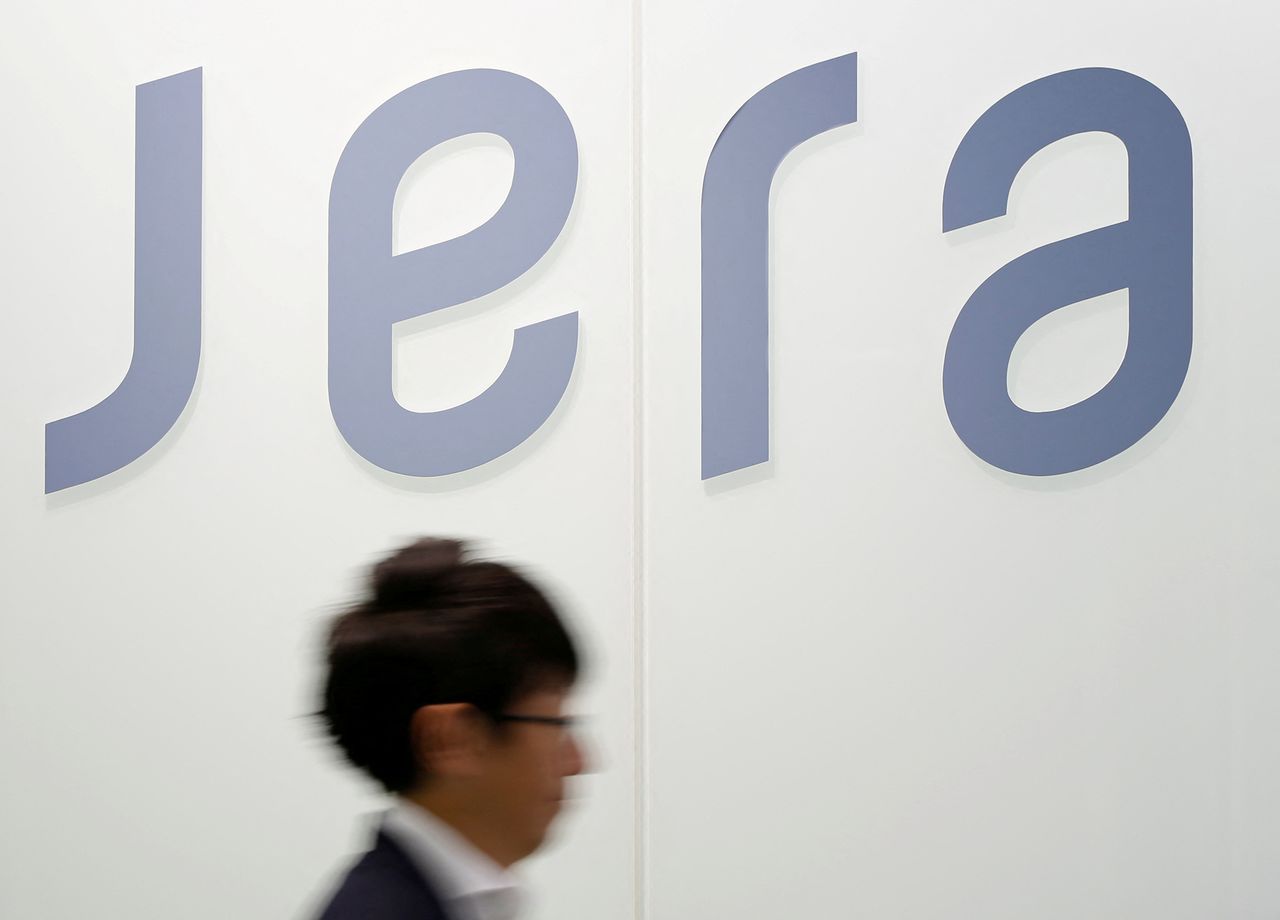 Ammonia is used as a fertiliser and in industrial materials, but is also seen as a future energy source, along with hydrogen. It does not emit carbon dioxide when burned although its production produces emissions if it is made with fossil fuel.

JERA said on Friday it plans three new demonstration projects, two aimed at using at least 50% of ammonia along with coal at its power plants by March 2029 and another to develop new ammonia synthesis catalysts by March 2031.

Last year, JERA and IHI Corp have begun to use small volumes of ammonia along with coal at JERA's Hekinan power station in central Japan as part of an effort to reduce the facility's emissions of carbon dioxide.

The current project runs for about four years through March 2025 with a target of achieving a co-firing rate of 20% at a 1 gigawatt (GW) coal power plant at Hekinan.

Under the new 8-year-long demonstration project, JERA and IHA aim to raise the co-firing rate to at least 50% at an actual power plant by March 2029.

JERA, a joint venture between Tokyo Electric Power (TEPCO) and Chubu Electric Power, will also conduct a similar project with Mitsubishi Heavy Industries Ltd (MHI), developing a new burner and verifying co-firing of at least 50% of ammonia at two power plants with different boiler types made by MHI by March 2029.

The two projects will cost 45.2 billion yen, 27.9 billion yen of which will be subsidised by the government fund, a JERA spokesperson said.

JERA, along with Chiyoda Corp and TEPCO, will also invest 24 billion yen in another 10-year-long project to develop ammonia synthesis catalysts, with 20 billion yen to be aided by the state fund.