Tennis-Osaka pulls out of Melbourne semi-final 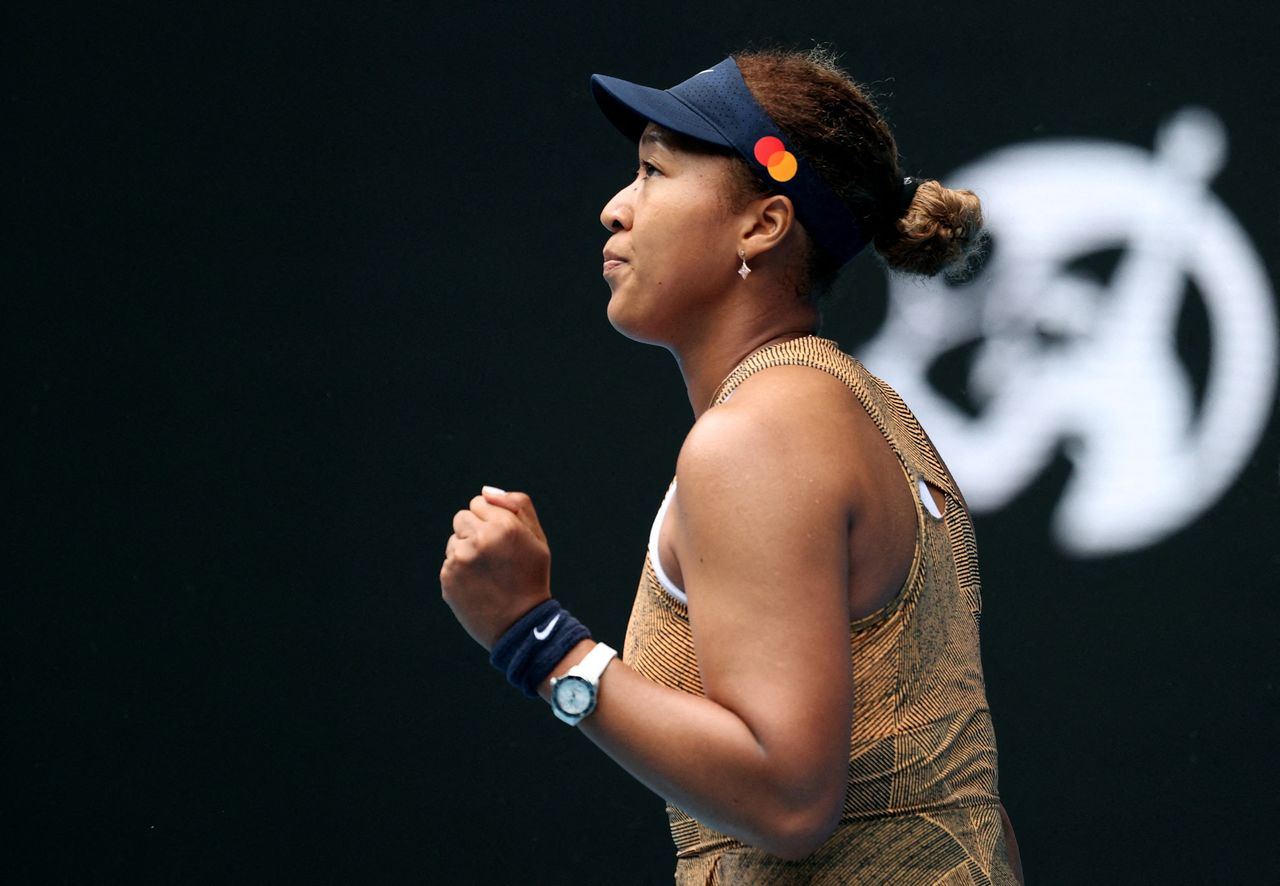 MELBOURNE (Reuters) - Top-seeded Naomi Osaka pulled out of her Melbourne Summer Set 1 WTA event semi-final against Veronika Kudermetova on Saturday, citing the intensity of recent games as cause for her withdrawal.

"Sad to withdraw due to injury from my match today, my body got a shock from playing back to back intense matches after the break I took," Osaka said https://twitter.com/naomiosaka/status/1479650178843832328 on Twitter.

Four-times Grand Slam champion Osaka beat German Andrea Petkovic 6-1 7-5 in the quarter-final on Friday, less than two weeks out from the start of the Australian Open.

The Japanese former world number one has struggled for form since withdrawing from the French Open in May following a row with tournament officials over required media appearances, which she said had a negative impact on her.

Osaka also pulled out of a warm-up event in the build-up to last year's Australian Open with "a niggling injury".

The Australian Open begins on Jan. 17.

(Reporting by Aadi Nair in Bengaluru; Editing by Lincoln Feast.)