U.S. bases in Japan to come under tighter COVID-19 controls 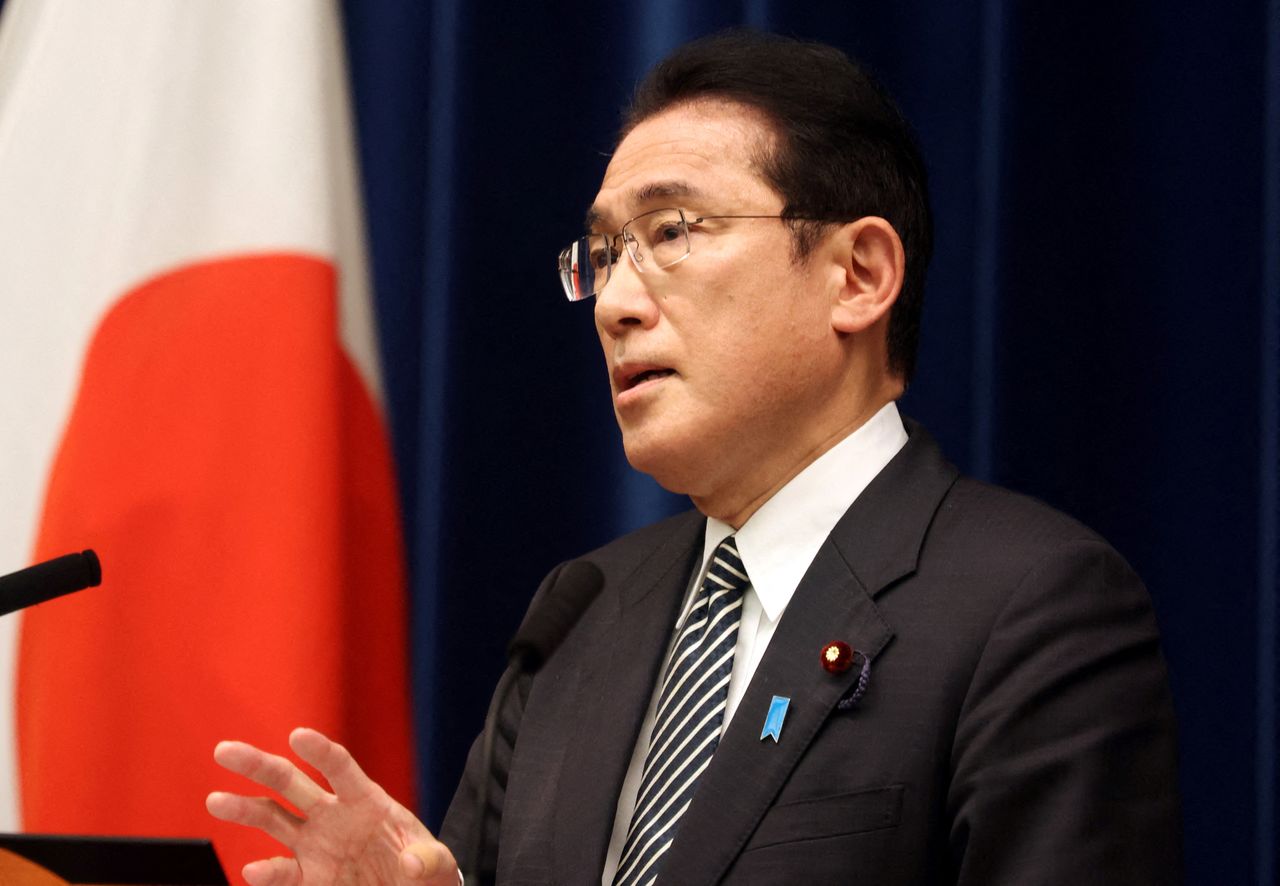 TOKYO (Reuters) - The United States has agreed to impose stricter COVID-19 measures at U.S. military bases in Japan, a U.S.-Japan joint statement said on Sunday, amid concerns that outbreaks at bases have fuelled infection in local communities.

For two weeks starting Monday, the movement of U.S. forces personnel outside base facilities will be restricted to essential activities, said the joint statement by the Japanese government and U.S. forces in Japan.

Denny Tamaki, governor of Japan's southern island of Okinawa, host to a bulk of U.S. bases in Japan, said this month he was "furious" about what he called inadequate infection controls at U.S. bases that allowed the Omicron variant to spread to the public.

"The United States and Japan are committed to working together to protect the health of the Japanese people and U.S. service members," the joint statement said.

U.S. forces in Japan have already implemented a mandatory masking policy for all personnel, the statement also said.

The agreement comes after Prime Minister Fumio Kishida said during his TV appearance earlier that the United States had agreed to impose tougher COVID-19 measures and details were being worked out.

The joint statement also follows a virtual meeting on Friday of foreign and defence ministers from both countries to discuss security issues.

Japanese Foreign Minister Yoshimasa Hayashi said at the meeting that anxiety was spreading among local residents about growing coronavirus infections at and around U.S. bases, and asked for swift enforcement of countermeasures.

The Japanese government halted the entry of almost all foreign travellers in late November after the World Health Organization listed Omicron as a variant of concern. But the U.S. military has moved staff in and out under a separate testing and quarantine regime.