Rajapaksa made the request during a meeting with Chinese Foreign Minister Wang Yi in Colombo on Sunday.

Sri Lanka has benefited from billions of dollars in soft loans from China but the island nation is currently in the midst of a foreign exchange crisis placing it on the verge of default, according to analysts.

"The president pointed out that it would be a great relief to the country if attention could be paid on restructuring the debt repayments as a solution to the economic crisis that has arisen in the face of the COVID-19 pandemic," Rajapaksa's office said in the statement.

Over the last decade China has lent Sri Lanka over $5 billion for highways, ports, an airport and a coal power plant. But critics charge the funds were used for white elephant projects with low returns, which China has denied.

"China has always helped Sri Lanka develop its economy as best as we can," said foreign ministry spokesman Wang Wenbin at a daily briefing in Beijing on Monday.

"We will continue to do so in future."

Rajapaksa also requested China to provide "concessional terms" for its exports to Sri Lanka, which amounted to about $3.5 billion in 2020, the statement said, but did not give more details. Rajapaksa also proposed allowing Chinese tourists to return to Sri Lanka provided they adhere to strict COVID-19 restrictions, including only staying at pre-approved hotels and visiting only certain tourist attractions.

Before the pandemic China was Sri Lanka's main source of tourists and the island imports more goods from China than from any other country.

Sri Lanka is a key part of China's Belt and Road Initiative (BRI), a long-term plan to fund and build infrastructure linking China to the rest of the world, but which others including the United States have labelled a "debt trap" for smaller nations.

Sri Lanka has to repay about $4.5 billion in debt this year starting with a $500 million International Sovereign Bond (ISB)maturing on Jan. 18.

A $1.5 billion yuan swap from China helped the island boost its reserves to $3.1 billion at the end of December.

Debt repayment to China in 2022 is likely to be smaller than its ISB commitments of $1.54 billion, at about $400 million-$500 million, a Sri Lankan finance ministry source told Reuters.

Sri Lanka's central bank has repeatedly assured all debt repayments will be met and said funds for the January ISB has already been allocated. 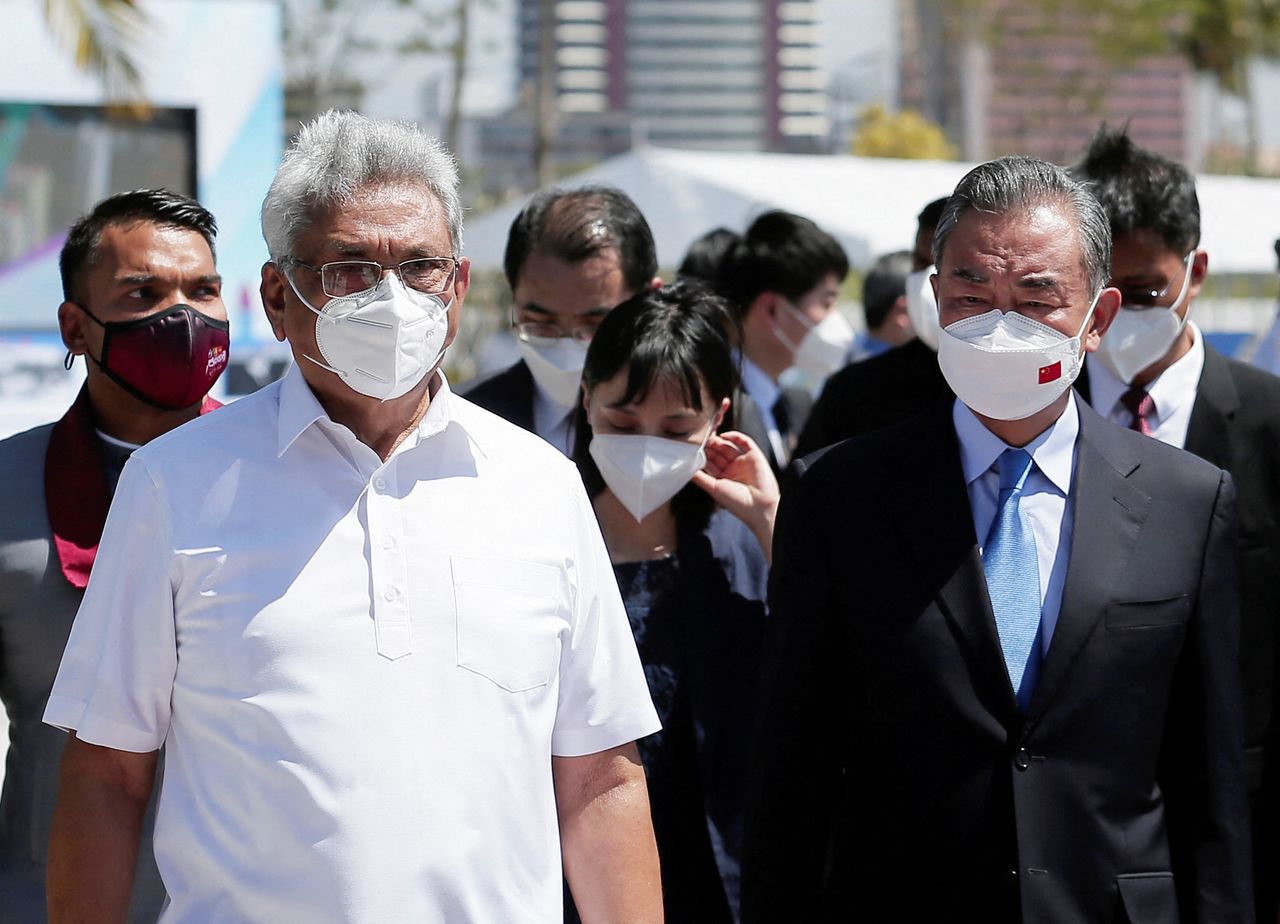 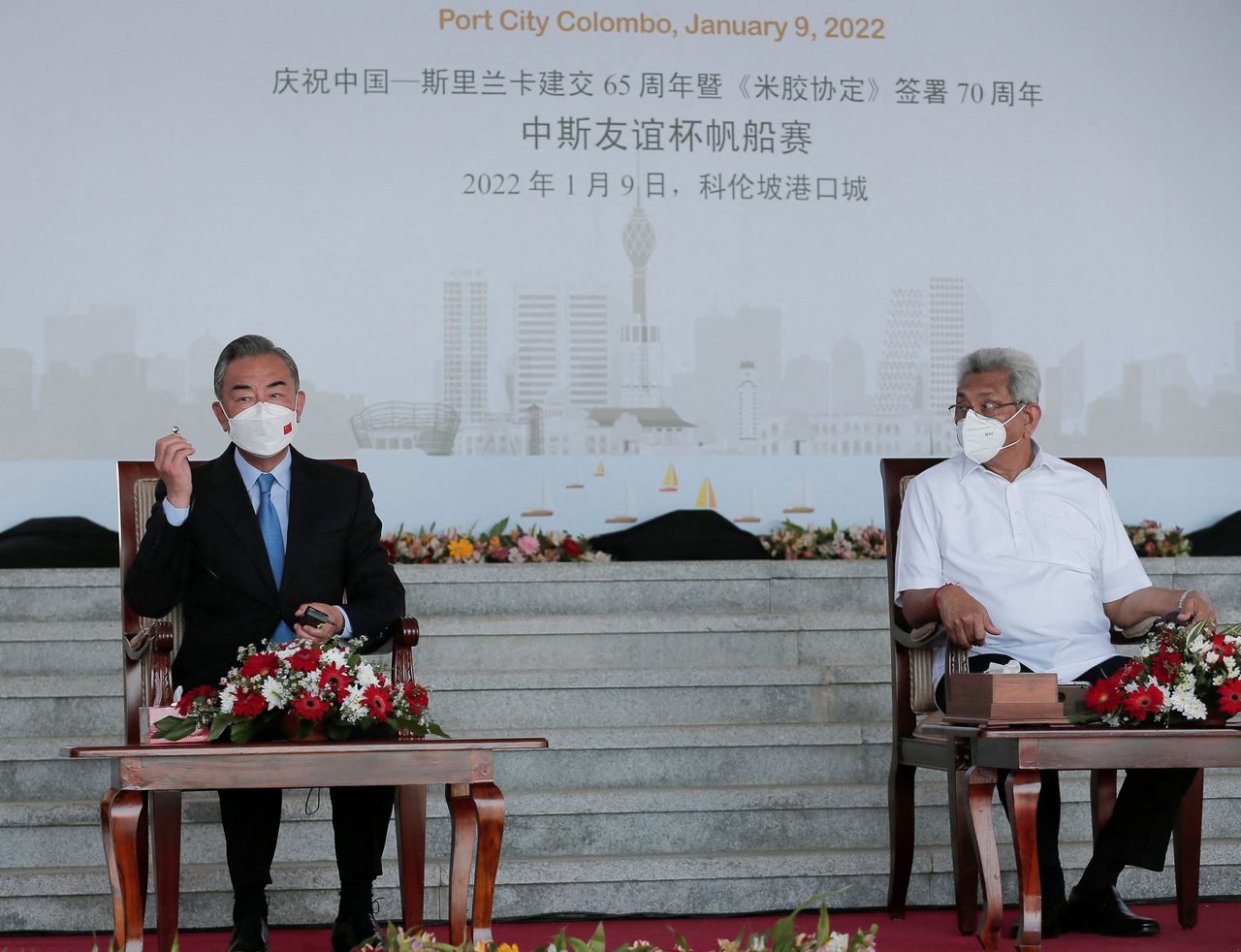 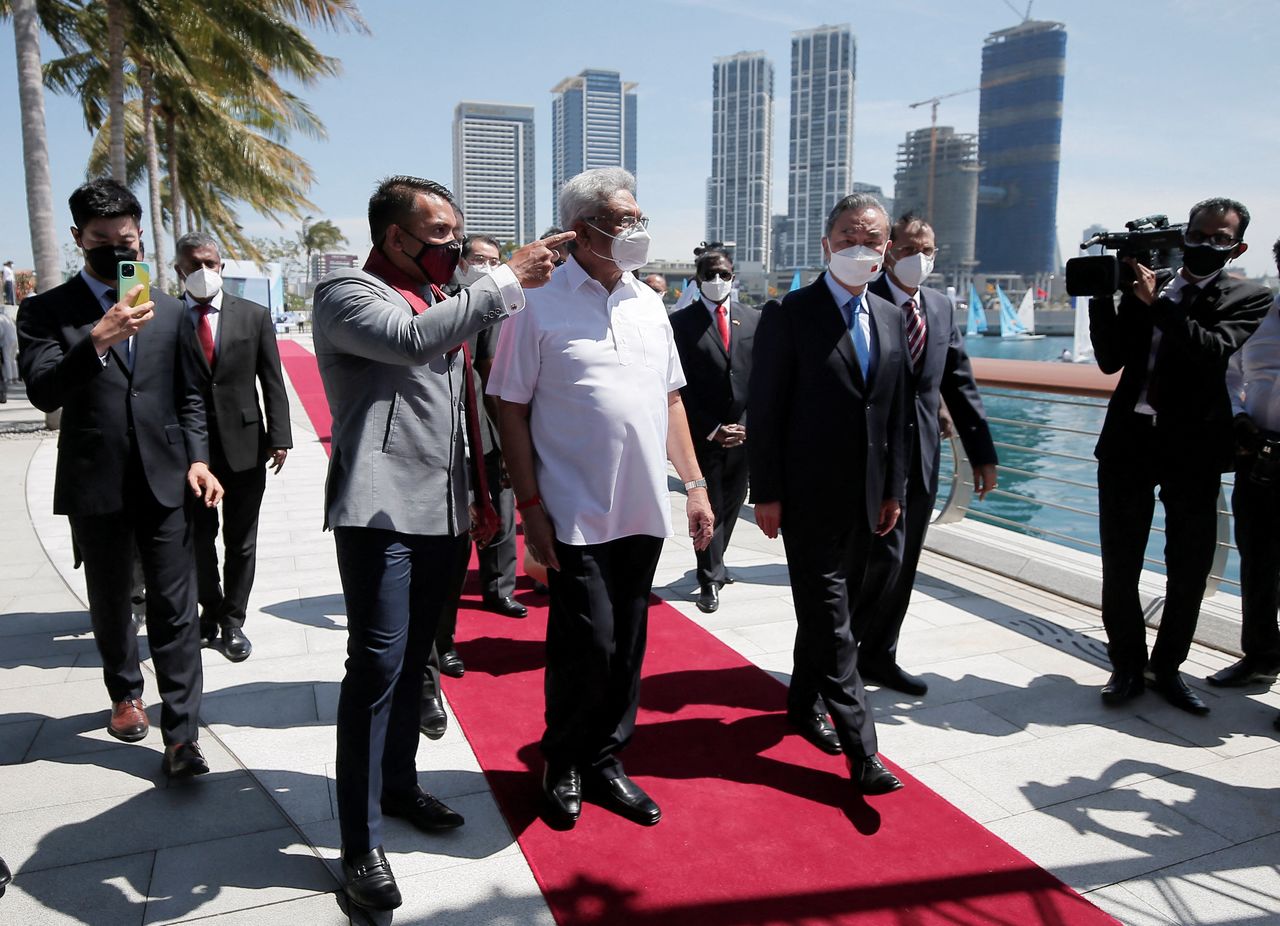