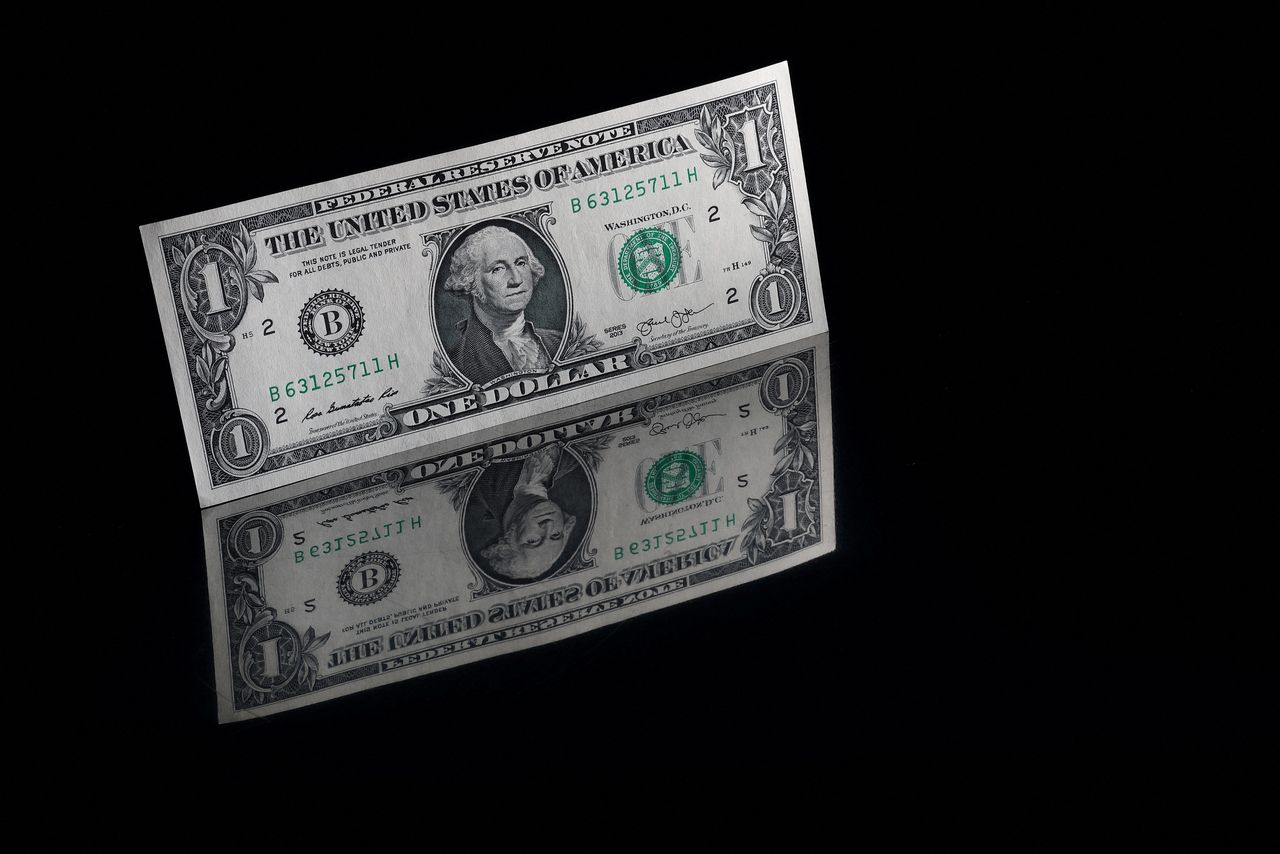 NEW YORK (Reuters) - The dollar edged higher against a basket of currencies on Monday as recent employment data prompted some Wall Street banks to raise their estimates for how quickly the Federal Reserve will raise interest rates this year.

The dollar index, which measures the greenback against six major peers, was up 0.2% at 95.993. The index remains close to the 16-month high it touched late in November.

The dollar was supported by Friday's closely watched employment report which suggested the U.S. job market was at or near maximum employment.

"A number of sell-side firms have revised their Fed forecasts after the NFP (nonfarm payroll) report on Friday," Brad Bechtel, global head of FX at Jefferies, said in a note.

"With the unemployment rate below 4%, the Fed could probably declare their job on employment 'completed' which does indeed set us up for an even faster period of taper potentially," Bechtel said.

Goldman Sachs expects the Fed to raise interest rates four times this year and begin the process of reducing the size of its balance sheet as soon as July. The investment bank, which earlier predicted the Fed would raise rates in March, June and September, now expects another hike in December.

On Friday, J.P. Morgan and Deutsche Bank also forecast an aggressive tightening of U.S. monetary policy. Traders have priced in an 80% chance of a rate hike in March, according to CME's FedWatch tool.

Traders have ramped up bets for rate hikes this year after the U.S. central bank's minutes from the December meeting suggested an earlier-than-expected rate hike and the possibility the Fed may cut its bond holdings sooner than many initially thought.

Investors will be watching inflation data and testimony from Fed Chair Jerome Powell and Fed Governor Lael Brainard this week for clues to the timing and speed of rate hikes.

U.S. December consumer inflation data is due to be released on Wednesday, with headline CPI seen coming in at a red-hot 7% on a year-on-year basis, boosting the case for interest rates to rise sooner rather than later.

Sterling on Monday fell 0.11% against the dollar, even as easing fears about the adverse impact of the Omicron variant on the economy helped it rise to a near-two-year high against the euro..

Cryptocurrencies, which have faced pressure from broad selling in risk assets at the start of this year, weakened on Monday, with bitcoin down 1.3% at $41,346.71.