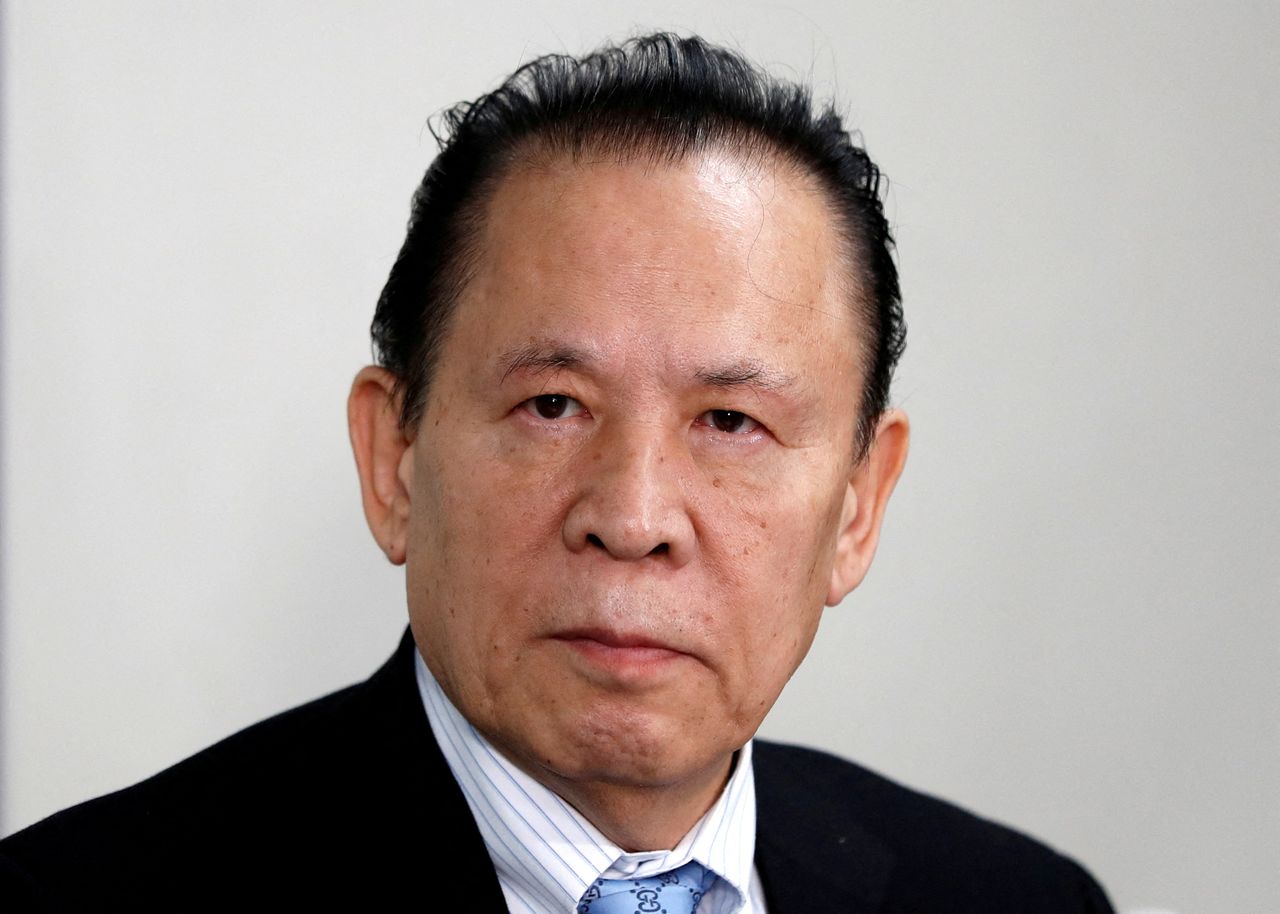 MANILA (Reuters) - The Philippines' Court of Appeals has cleared Japanese pachinko billionaire Kazuo Okada of fraud charges stemming from allegations that he misappropriated $3.16 million from a casino-resort operator where he was chief executive.

The appellate court, in a Dec. 9 ruling that was made public on Monday, reversed a lower court's decision that found reason to put Okada and another associate on trial and issued arrest warrants against them.

In its 24-page ruling, the appeals court said the lower court "acted with grave abuse of discretion" because the case, filed by Tiger Leisure, the operator of the Okada Manila integrated casino resort, lacked probable cause.

Tiger Leisure, a subsidiary of Japan's Universal Entertainment Corp, had accused Okada of illegally disbursing $3.16 million during his tenure as CEO for his consultancy work and salaries, which he denied.

Okada's lawyers and Universal Entertainment did not immediately respond to separate requests for comment, while calls on Monday to Tiger Leisure were not answered.

Universal Entertainment ousted Okada as chairman in 2017 for allegedly misappropriating $20 million, which the pachinko mogul denied.

Okada Manila agreed in October to go public in the United States through a merger with blank-check firm 26 Capital Acquisition Corp in a deal valued at $2.5 billion.