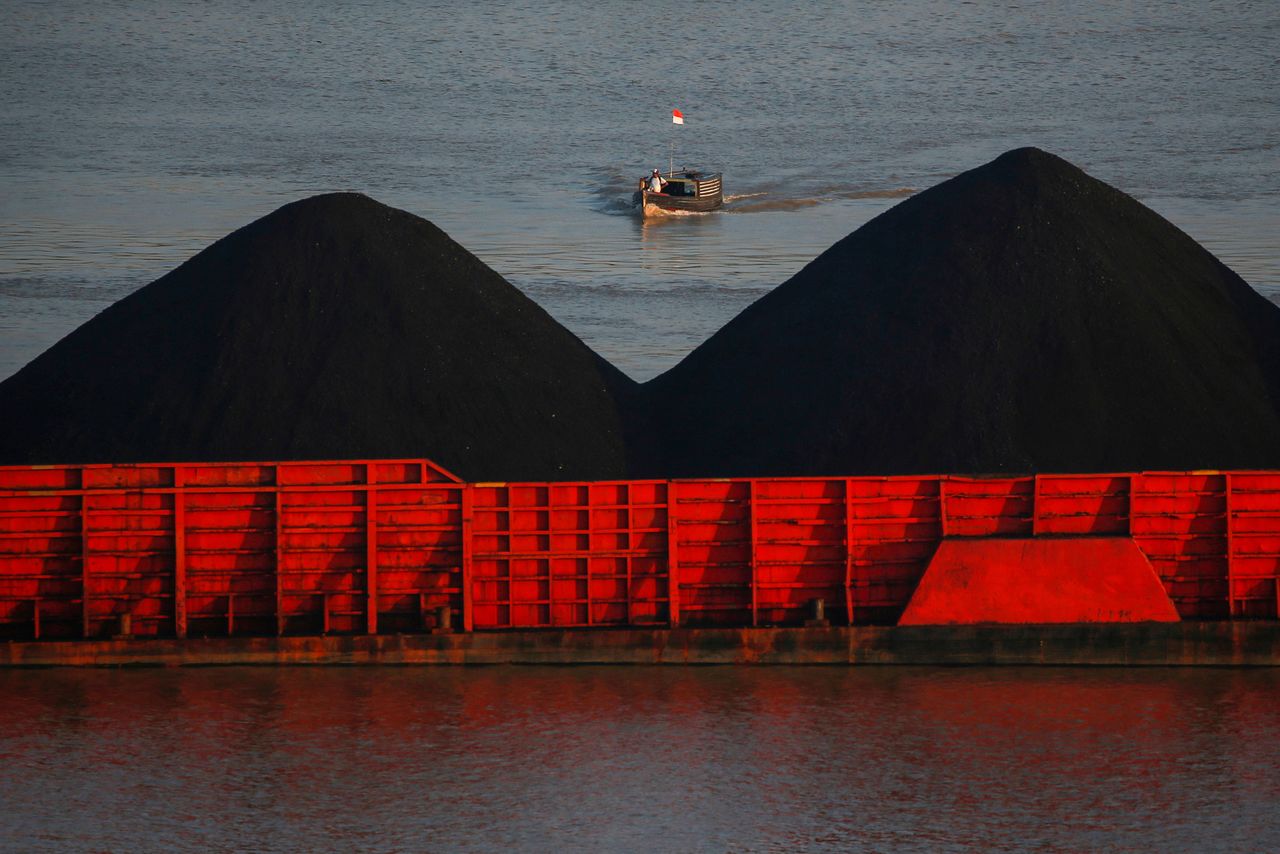 JAKARTA (Reuters) - Indonesia allowed 14 vessels loaded with coal to depart as soon as they secure verifications from mining and transport authorities, a senior minister said on Monday, easing an export ban by the world's top thermal coal exporter.

The export suspension on Jan. 1 came after state power utility PLN reported critically low inventory levels https://reut.rs/3JVSTUl of the fuel, sending global coal prices higher last week and prompting calls by Japan, South Korea and the Philippines for it to be eased.

"As of today, after seeing a much better supply condition at PLN, 14 vessels that have already been fully loaded with coal and have been paid by the buyers, can be immediately released for export," Coordinating Minister of Maritime and Investment Affairs Luhut Pandjaitan said in a statement.

The government will conduct a review on Wednesday where if it decides to scrap the ban, it will do so gradually as it considers how the resumption affects compliance with the so-called Domestic Market Obligation (DMO) rules, Luhut added.

Under the DMO rules, miners are required to sell 25% of their output to local market with a maximum price of $70 per tonne for domestic power plants.

Luhut has said the government will come up with a new formula for the pricing so PLN would pay at market price.

Such a formula may involve collecting a coal levy, the statement said, with authorities set to discuss the plan in a week.

Authorities will evaluate the DMO compliance every month, the statement added.

Indonesia Coal Miners Association executive director Hendra Sinadia said the group appreciated the easing of the export ban and would comply with the government's decisions.

The government also said it would ensure all of PLN's 2022 coal needs will be secured within two weeks after the resumption of exports to minimise risks of future supply crunch at local generators.

The power company has said it had secured 13.9 million tonnes of coal but wants 20 million tonnes to reach a 20-day inventory level for its power plants.

"Stop buying from traders that don't own mines and use long term contracts to secure supply," he said in the statement, also urging the state utility to improve logistical infrastructure at power plants.