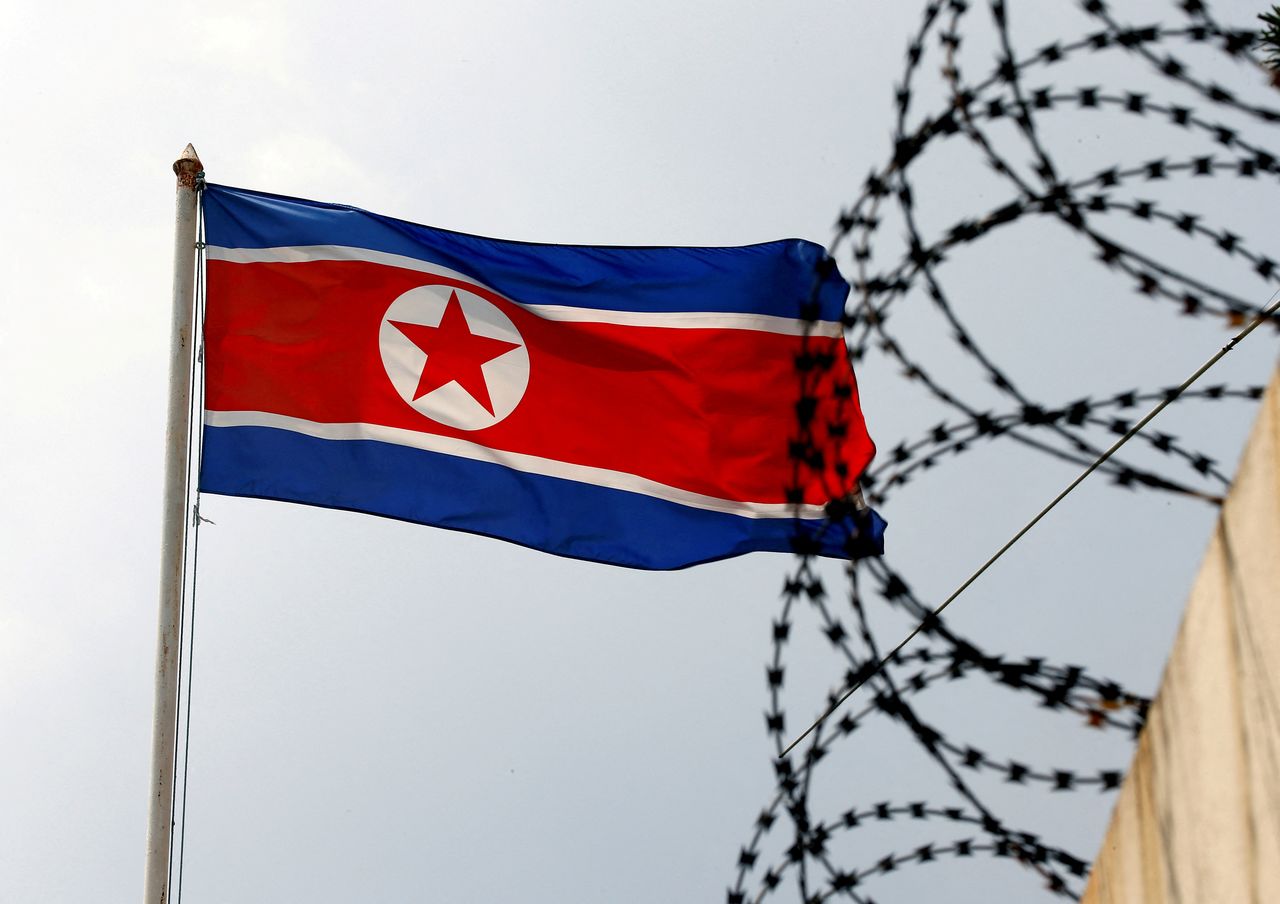 SEOUL (Reuters) -North Korea appeared to test-fire a ballistic missile on Tuesday that may be more advanced than a "hypersonic" one it launched less than a week ago, South Korea's military said, as Pyongyang pursues increasingly powerful weapons.

Tuesday's launch, condemned by authorities in Washington and Tokyo and prompting an expression of concern from the U.N. secretary general, underscored North Korean leader Kim Jong Un's New Year's vow to bolster the military with cutting-edge technology at a time when talks with South Korea and the United States have stalled.

Initial estimates found the missile travelled more than 700 km (435 miles) to a maximum altitude of 60 km at up to 10 times the speed of sound (12,348 km/h), South Korea's Joint Chiefs of Staff (JCS) said in a statement.

"We assess that this is more advanced than the missile North Korea fired on Jan. 5, though South Korean and U.S. intelligence authorities are conducting detailed analysis," the JCS said.

The launch was detected around 7:27 a.m. (2227 GMT Monday) from North Korea's Jagang Province toward the ocean off its east coast, the same location as last week's test.

The U.S. military's Indopacific Command said while it had assessed that the launch did not pose an immediate threat to the United States or its allies, it "highlights the destabilising impact of North Korea's illicit weapons program."

The Federal Aviation Administration said on Tuesday it briefly halted departures at some U.S. West Coast airports around the time of reports that North Korea had launched a ballistic missile.

A U.S. official said the pause lasted less than 15 minutes "due to initial reports of events in the Indo-Pacific region," without directly tying it to the missile launch.

North Korea has joined a global race in developing hypersonic missiles, usually defined as types reaching at least five times the speed of sound - and which can manoeuvre at relatively low trajectories, making them much harder to detect and intercept.

"Today's test might be intended to send a message to the South after authorities here said the earlier test was a failure and did not involve a hypersonic missile," Kim Dong-yup, a former South Korea Navy officer who teaches at Seoul's Kyungnam University.

The nuclear envoys of South Korea and the United States talked on the phone to share their assessment on the missile test and coordinate responses. They agreed to continue to try to restart the peace process with North Korea, South Korea's foreign ministry said.

"Diplomatic engagement is the only way to reach a sustainable peace and a complete denuclearization of the Korean Peninsula," Dujarric said.

U.N. Security Council resolutions ban all North Korean ballistic missile and nuclear tests and have imposed sanctions over the programmes.

China and Russia have pushed the U.N. Security Council to ease sanctions on North Korea by removing a ban on Pyongyang's exports of statues, seafood and textiles, and lifting a refined petroleum imports cap.

North Korea has said it is open to talks, but only if the United States and others drop "hostile policies" such as sanctions and military drills.

Few observers expect Kim to ever fully surrender his nuclear arsenal and North Korea argues its military activities are similar to those of other countries.