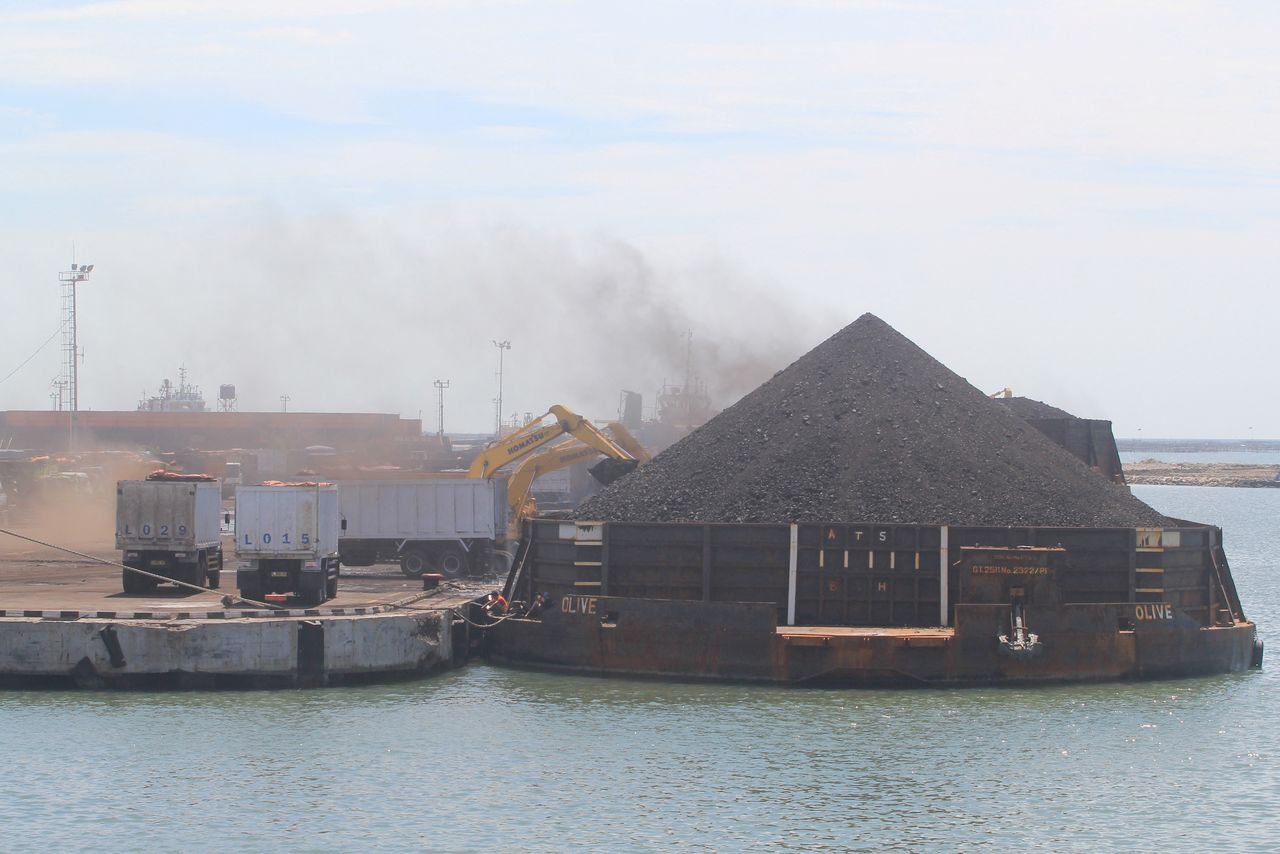 The export ban was introduced after state power utility Perusahaan Listrik Negara (PLN) reported critically low coal stockpiles amid complaints miners were not fulfilling their responsibilities to supply fuel to the company. Driven by concerns about the impact to their economies which depend on coal-fired power generation, Japan, South Korea and the Philippines called for the measure to be eased.

Late on Monday, Indonesia agreed for 14 coal vessels to depart as soon as they got permits from authorities. To ensure PLN does not run low on coal again, the government is discussing new procurement policies, including a levy system for miners.

The ban, which came into force on Jan. 1, triggered a rally in Australian and Chinese coal prices last week. However, Chinese thermal coal futures fell more than 3% to 685 yuan ($107.50) on Tuesday in reaction to the relaxation.

"There is still demand for Indonesian coal from Chinese power plants," said one China-based trader, adding that some may turn to Russian coal as an alternative.

The transport ministry had not allowed any export-bound ship with coal to leave ports as of Tuesday morning as it awaited a directive from the energy ministry, Mugen Suprihatin Sartoto, the director of sea transportation at the transportation ministry told Reuters. [nL1N2TQ0CS]

There are currently around 120 vessels either loading or waiting to load off Indonesian's coal ports in Kalimantan on the island of Borneo, according to Refinitiv data.

(Graphic on, Around 120 bulk vessels are either loading or waiting to load coal off Indonesia: https://fingfx.thomsonreuters.com/gfx/ce/zjvqknnlgvx/IndoCoalMapJan112022.png)

The Indonesian government will conduct a review on Wednesday and if it fully scraps the ban, it will do so gradually as it considers how the resumption affects compliance with so-called Domestic Market Obligation (DMO) rules, Coordinating Minister of Maritime and Investment Affairs Luhut Pandjaitan said on Monday.

Under the DMO, miners are required to sell 25% of output to the local market at a maximum price of $70 per tonne for domestic power plants.

Luhut said the government is mulling a formula that would make miners pay a levy to a government agency, which will use the revenue to help PLN pay for its coal needs at market prices.

Under one possible scenario, miners would pay a levy based on output that would be evaluated periodically depending on the gap between market prices and the $70 threshold, according to an official document reviewed by Reuters.

The document puts the potential levy at $3.87 a tonne, which could provide an estimated $2.5 billion to help PLN procure coal over a year.

The government also planned to dissolve PLN's coal procurement unit, PLN Batubara, so PLN can deal directly with miners and not go through traders, Luhut said.