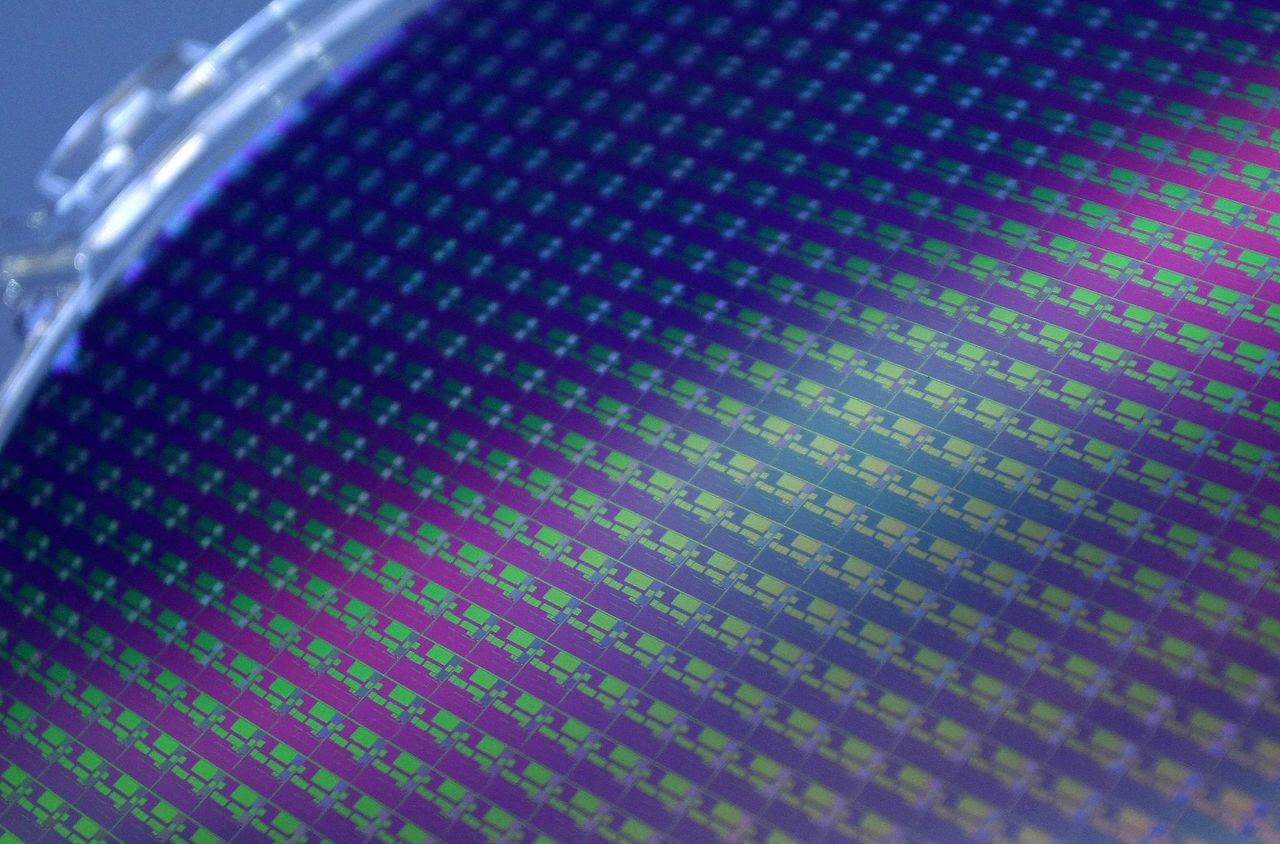 TAIPEI (Reuters) - Japan called for greater collaboration with Taiwan on semiconductors at a bilateral economic and trade meeting on Tuesday.

Although Chinese-claimed Taiwan and Japan do not have formal diplomatic ties, they have close unofficial relations. Both share concerns about China, especially its increased military activities near the two.

The Taiwan-Japan Economic and Trade Conference has typically been held in Taiwan or Japan each year, but because of the pandemic, the two sides met virtually this week.

TSMC, the world's largest contract chipmaker, announced last year that it would set up a research and development in Japan, as well as a $7 billion chip plant with Sony Group.

Tech powerhouse Taiwan is at the forefront of efforts to resolve a shortage of chips that has hampered auto production lines and affected consumer electronics makers around the world.

He said Taiwan hoped both sides could start a "constructive dialogue" on Taiwan joining the trade pact as soon as possible.

"Taiwan is of crucial importance to the world's supply chain, economy and trade," Chiou said, speaking at a Japanese hotel in Taipei. "If (Taiwan) can join the CPTPP, it will greatly increase the importance and visibility of this pact in the global economy."

Taiwan's bid angered China, which views the island as one of its provinces with no right to the trappings of a state. Taiwan says it is an independent country and has vowed to defend its freedom and democracy.