Briton Raducanu, playing her first match this season, was comprehensively outplayed in the opening set as her Kazakh opponent took advantage of her unsteady serve, which included four double faults.

Rybakina, runner-up to world number one Ash Barty in the Adelaide International on Sunday, kept up the intensity in the second set and clinched the win in just under an hour.

Raducanu was consistently troubled by Rybakina's deep returns, allowing the 19-year-old little time to settle and leading to a slew of unforced errors.

The loss was a blow to Raducanu's preparations for the Jan. 17-30 Australian Open, having withdrawn from the warm-up event in Melbourne last week following a positive test for COVID-19.

Fellow Briton Andy Murray had an easier time against Norwegian qualifier Viktor Durasovic, cruising to a 6-3 6-1 win in the ATP 250 tournament at the same venue.

The three-times Grand Slam champion suffered defeat in his first match of the season in Melbourne but looked in fine touch against Durasovic, who was forced into a number of errors by the Murray backhand.

"It is perfect conditions here... I was hoping to get matches in Melbourne last week, but that didn't happen. Thankfully the tournament organisers and Tennis Australia agreed to give me a wild card here," said Murray.

Earlier, Olympic champion Belinda Bencic made a solid start to 2022 with a 6-3 6-2 victory over Brazil's Beatriz Haddad Maia to reach the second round and local favourite Ajla Tomljanovic also advanced. 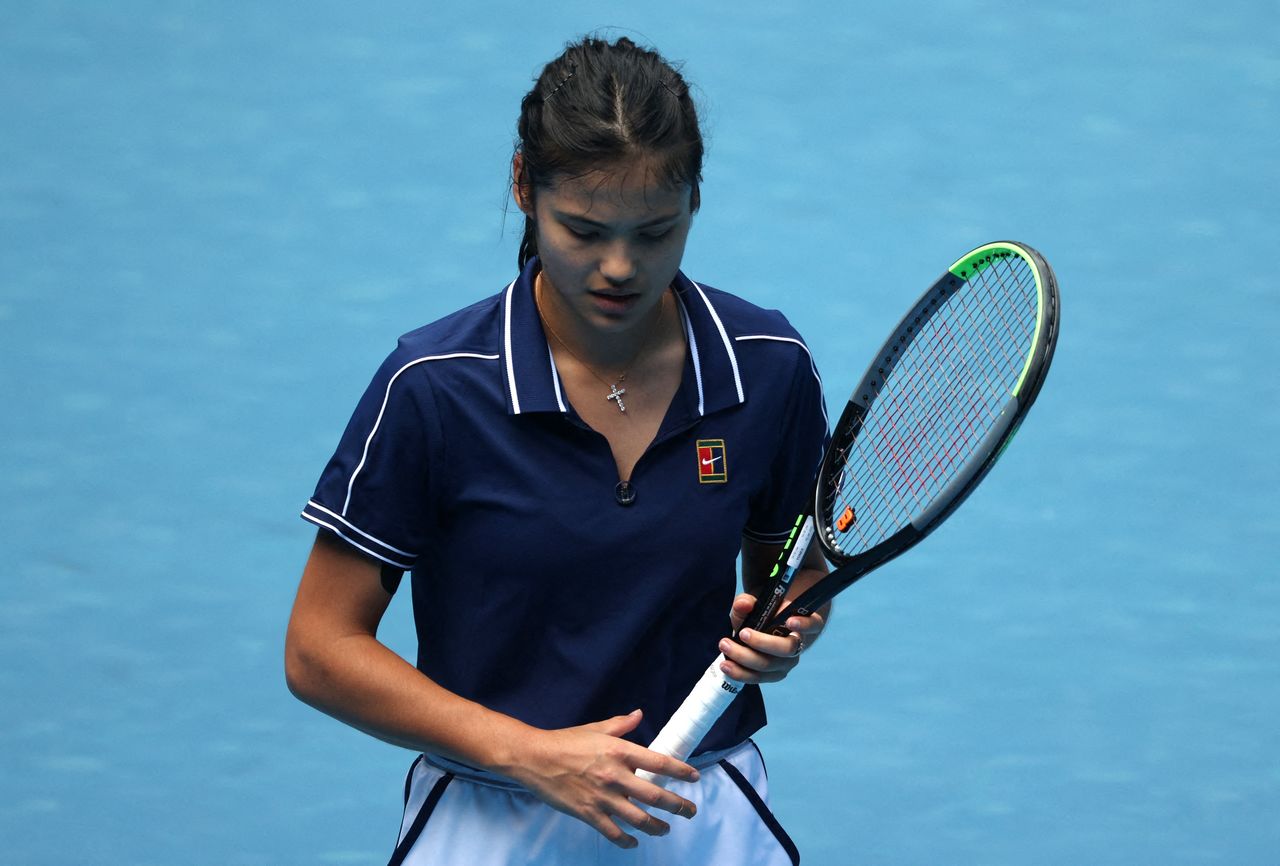 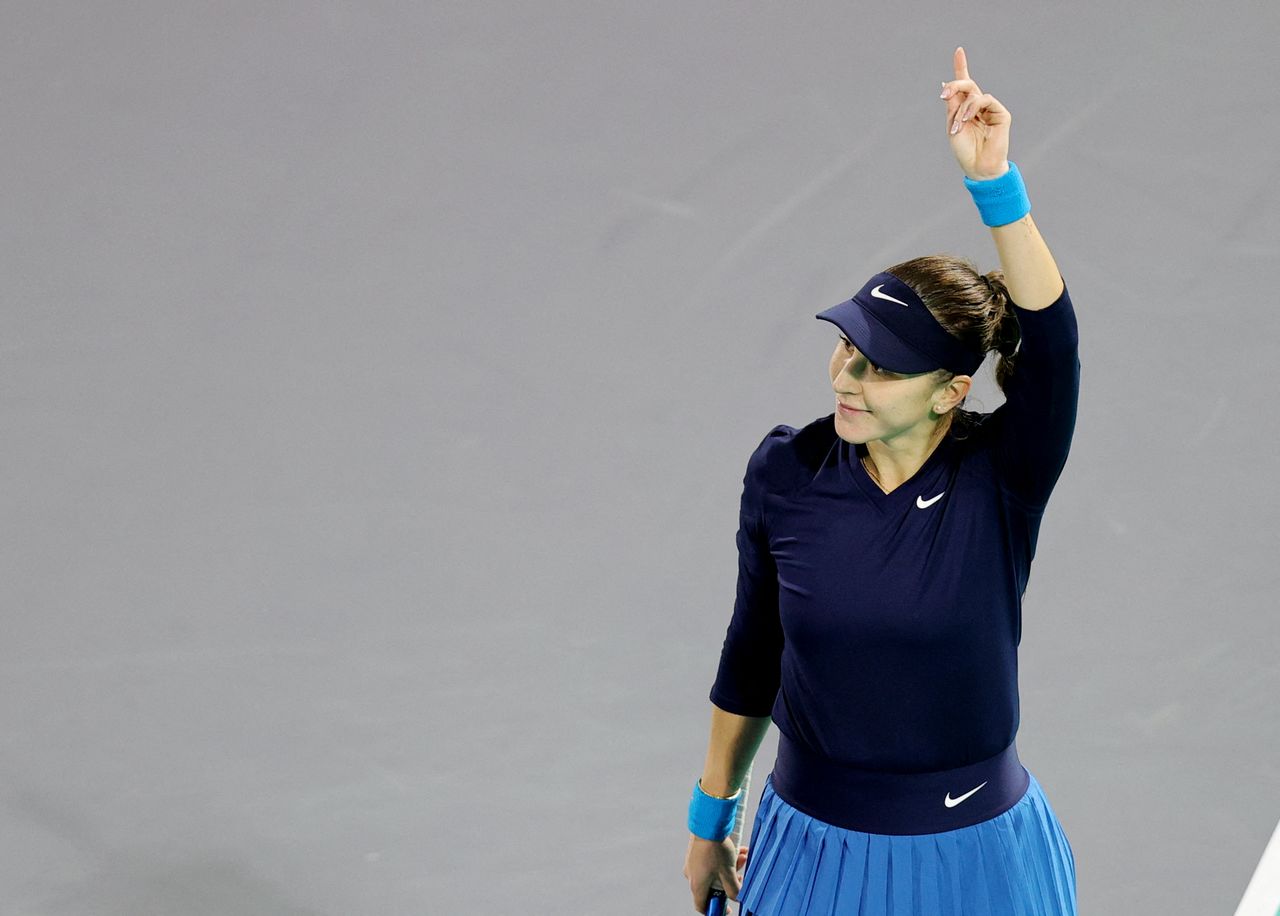