TOKYO (Reuters) - A foray into smartphones by Japan's Balmuda Inc, best known for its high-end toasters, has cratered its stock price with the firm announcing this week it has halted sales of its poorly received handset.

Shares in Balmuda, which listed on Tokyo's start-up index in December 2020, fell as much as 10% in Tuesday trading, a day after the firm said it has paused sales due to an unidentified issue regarding compliance with Japan's technical standards.

However, his entry into the smartphone market, which is dominated by Cupertino, California-based Apple to the exclusion of Japanese manufacturers, has been met with derision by gadget reviewers and on social media.

(Graphic on, Out of service: https://graphics.reuters.com/BALMUDA-SMARTPHONE/dwvkrkkbypm/chart.png)

Retailing for 104,800 yen ($910) the "Balmuda Phone", which is manufactured by Kyocera, is more expensive than the iPhone 13 mini, has a plastic case and a processor usually found in budget smartphones.

Balmuda's shares jumped when the smartphone plans were unveiled in May, in what was intended to begin a new growth phase for the company. The shares have since lost half their value.

"Since the announcement Balmuda has conspicuously lost its way. There is a growing sense of disappointment," said Katsuyoshi Sakase, an analyst at Aizawa Securities.

A Balmuda spokesperson said the company is paying attention to reaction to the phone and will continue to work to achieve an understanding of its business.

(Reporting by Sam Nussey and Mayu Sakoda; Editing by) 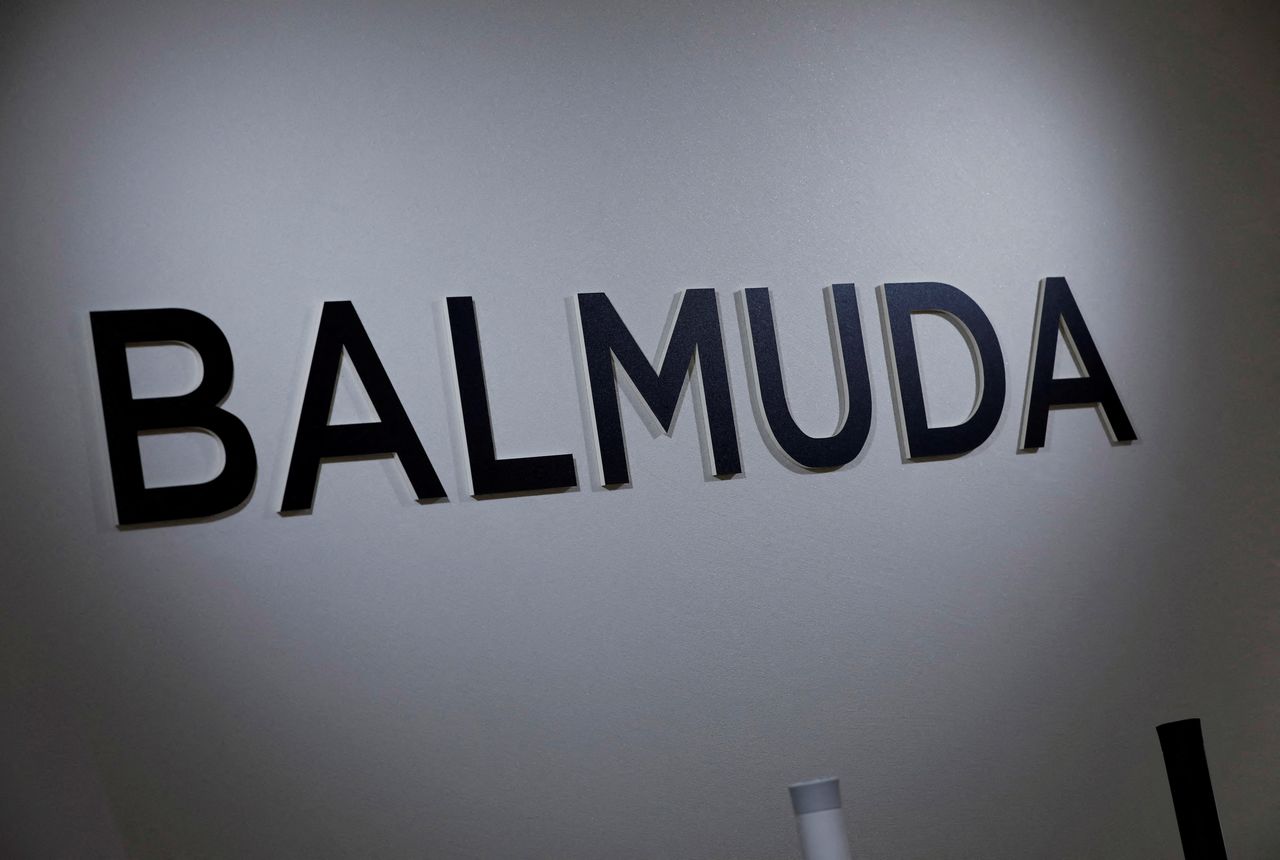 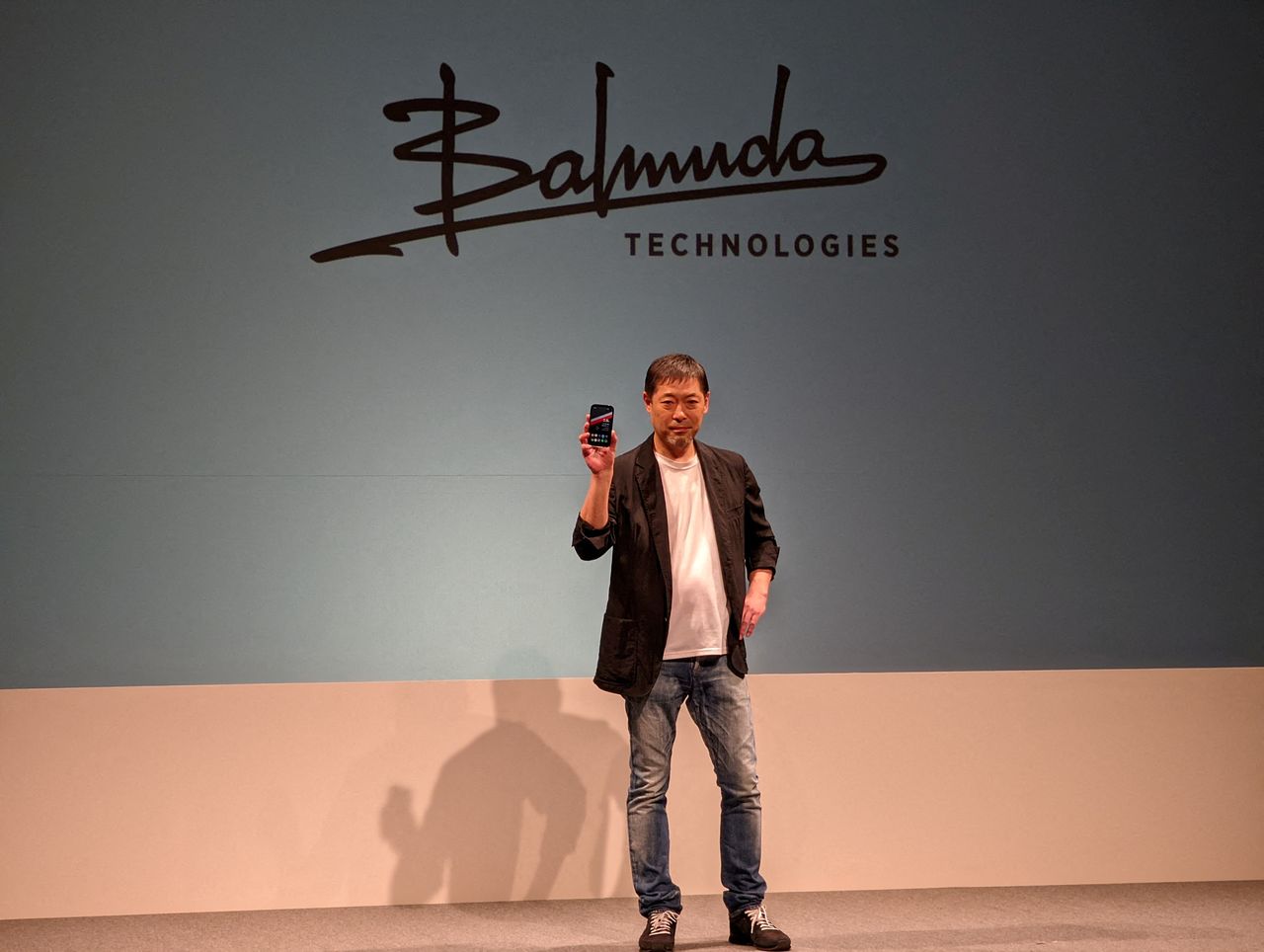