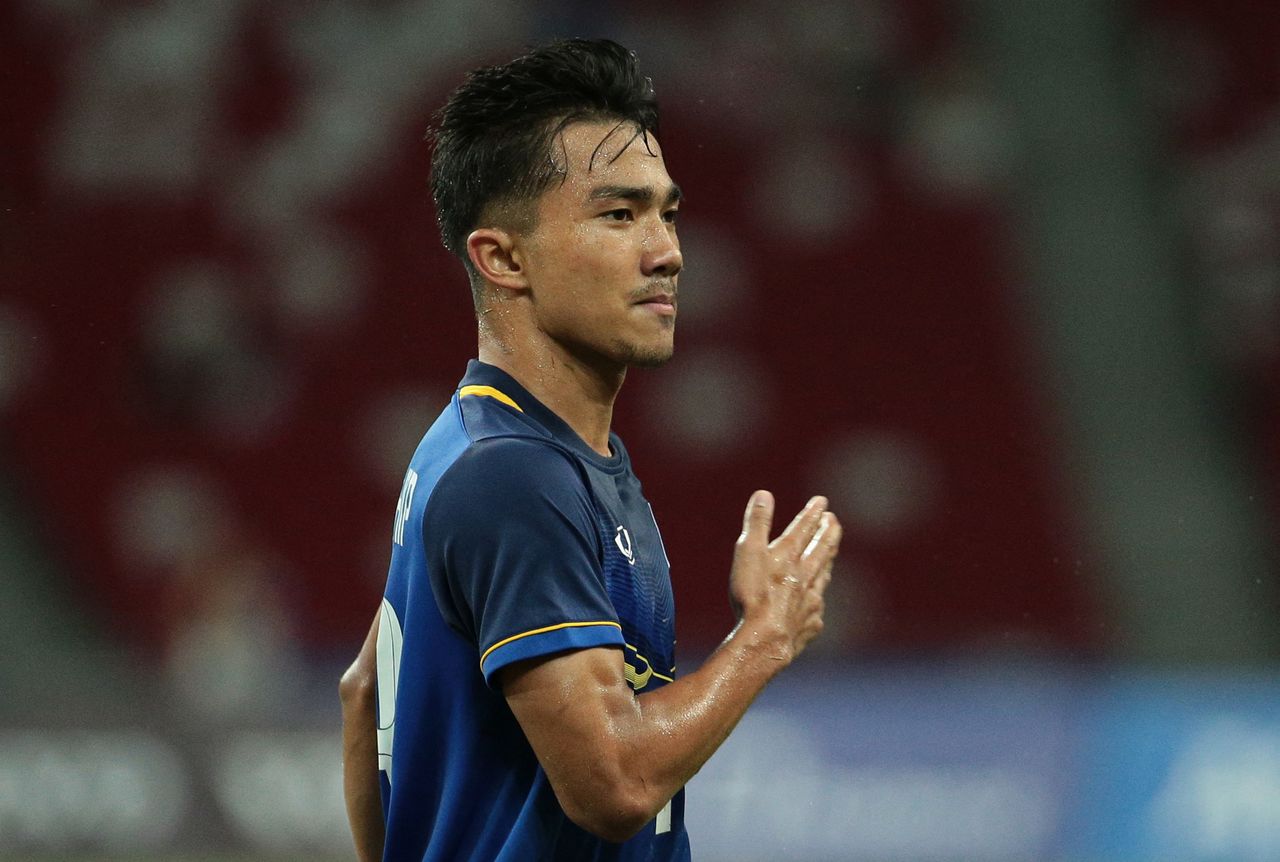 Chanathip has signed for the six-times J1 League winners after spending four-and-a-half seasons with Consadole Sapporo.

The 28-year-old was named in the J-League team of the season in 2018 as Consadole finished fourth in the standings and led Thailand to regional success this month.

He was joint-top scorer at the Suzuki Cup in Singapore and was named the tournament's Most Valuable Player as Thailand defeated Indonesia in the final to win the title for a record sixth time.

Chanathip joins a Kawasaki side who have won the J1 League title in four of the last five seasons and have qualified automatically for the group phase of this season's Asian Champions League.