TOKYO (Reuters) - Japanese manufacturers turned less positive about their business conditions in January, in a sign the economy faces pressure from the Omicron variant as well as rising energy and raw material costs, the Reuters Tankan poll showed.

Some firms in the poll of 502 big and mid-sized companies, of which 254 responded, said their bottom lines were being pressured by commodity inflation, while others were more optimistic as they benefited from strong global demand.

"There's a demand rush before prices are raised," a manager at a metal products maker said in the Dec. 22-Jan. 7 poll.

The Reuters Tankan sentiment index for manufacturers fell to 17 in January from 22 in December, slipping from the previous survey's four-month high, while the service index rose to a 23-month high of 8 from 6 in the prior month. (For a detailed table of the results, click)

The poll showed profit margins at some firms in the world's third-largest economy were taking a hit from higher raw material and energy prices, after the BOJ's latest "tankan" business survey showed a recovery among manufacturers had stalled.

"While demand conditions are good, soaring raw material and fuel prices are squeezing our profits," a manager at a glass and ceramics maker wrote in the survey.

The BOJ's tankan survey for October-December released last month showed the service-sector mood had improved to a two-year high, while the index gauging big manufacturers' sentiment was steady on the prior quarter.

Despite the impact from higher raw material prices, manufacturers' business confidence was expected to rise to 29 in April, in part due to strong forecasts for the metal products/machinery and carmaker sub-sectors, the Reuters Tankan poll showed.

The mood among service sector firms was expected to rise to 14, also up from its January level, though firms in the sector said they continued to feel the impact of the coronavirus pandemic, including the highly infectious Omicron variant.

Private-sector economists expect Japan's economy to grow in the current quarter and the final three months of last year, although the spread of the Omicron variant at home and globally as well as raw material inflation are clouding the outlook. 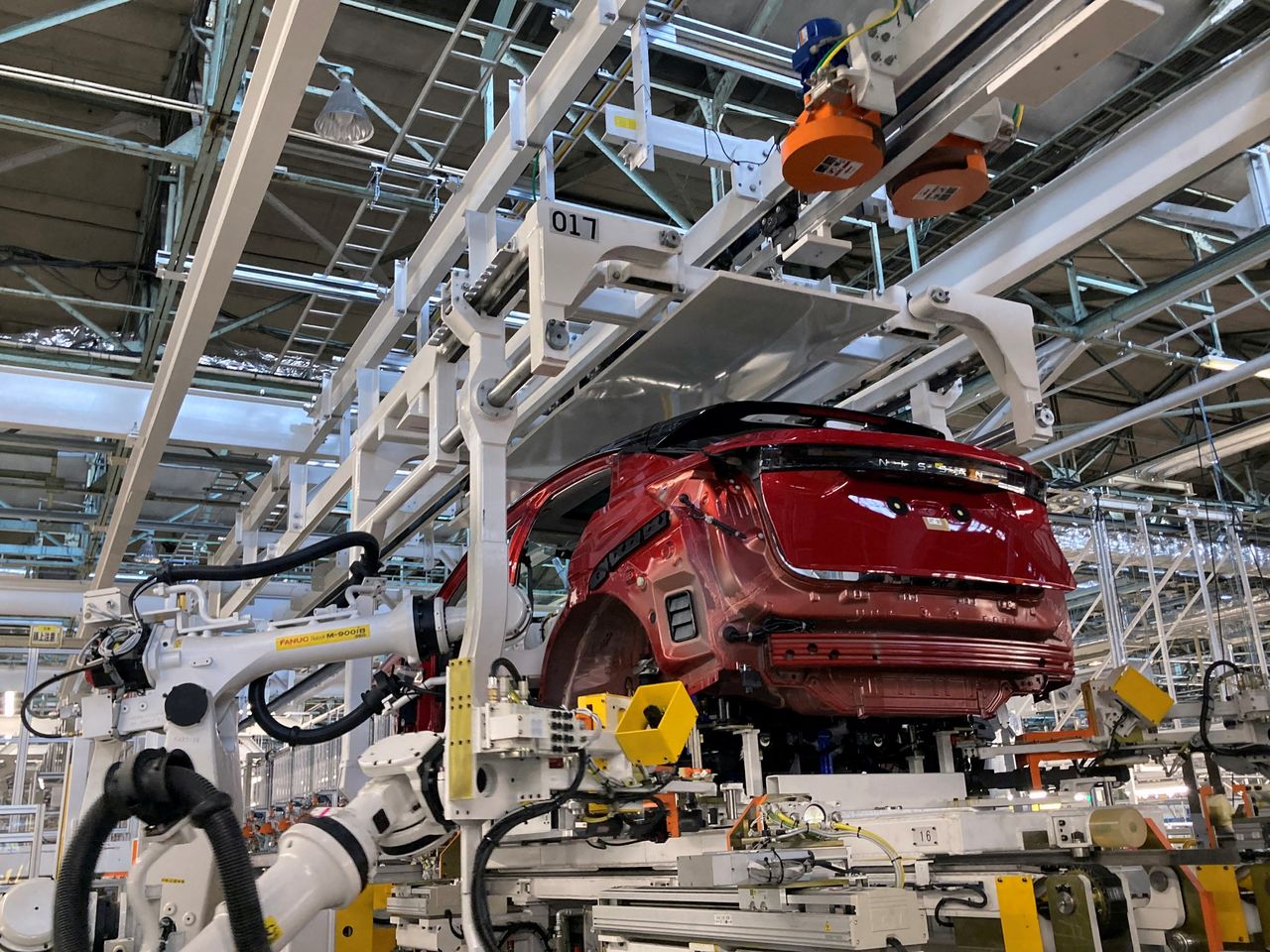 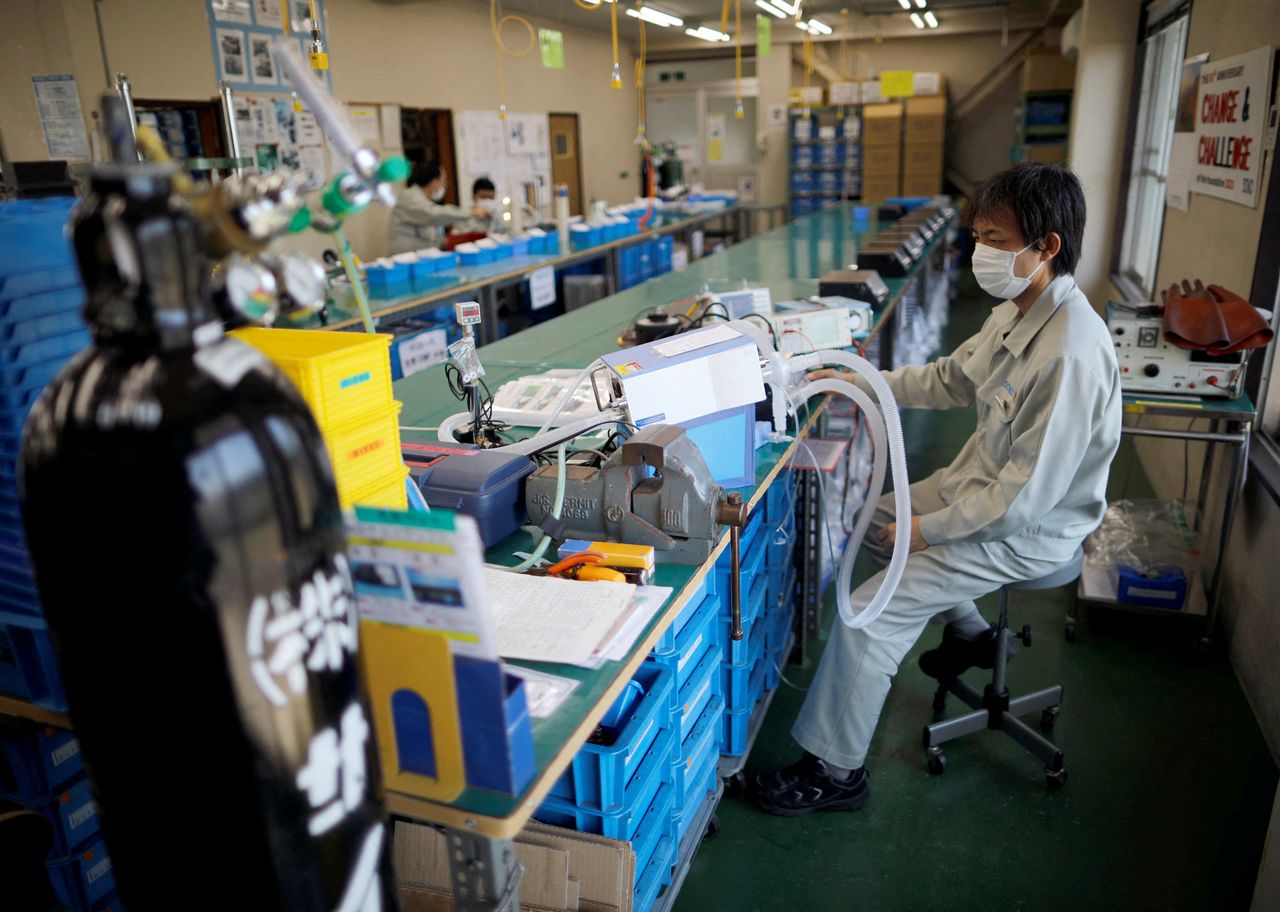 FILE PHOTO: Employees of Sanko Manufacturing Co. are seen at the assembly line of the company's ventilators at a factory in Saitama, north of Tokyo, Japan May 8, 2020. Picture taken May 8, 2020. REUTERS/Issei Kato/File Photo