As costs soar, some Japanese companies do the unthinkable: raise prices 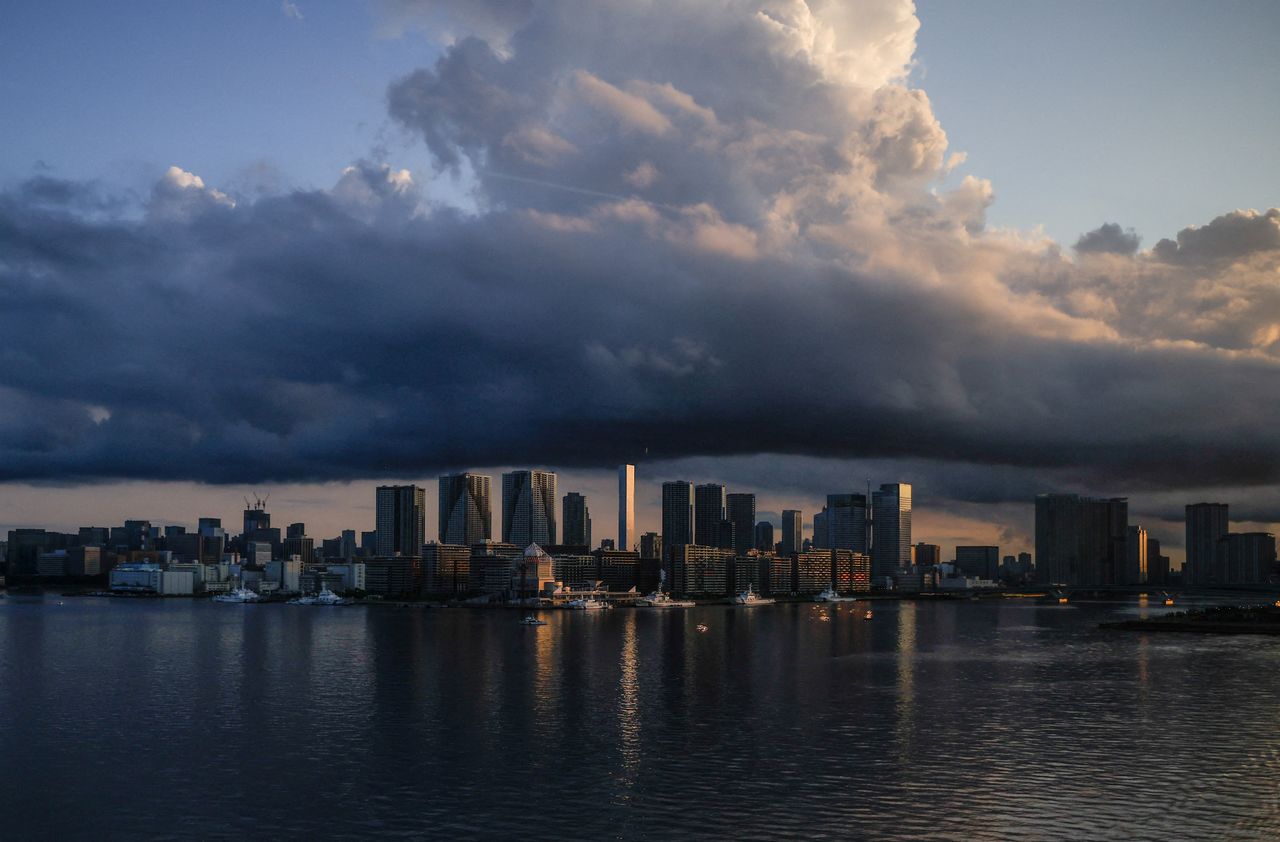 TOKYO (Reuters) - Premium telescopes, violin bows and speciality paper are bucking a deflationary trend that has defined Japan for decades - all have had their prices hiked by companies confident they can charge more without losing business.

Years of stagnant prices and wages have made Japan Inc nervous about charging more for fear of alienating shoppers and losing market share. Traditionally, firms have chosen belt-tightening in the face of rising costs.

While the overall rise in prices is still modest, more firms are opting for increases, led by market leaders often with speciality products, as commodities and transport costs soar due to the COVID-19 pandemic and a weakening yen makes fuel and imports costly.

"If costs go up and we don't increase the prices, it will have a big impact on us, so we had to start there," spokesperson Yasuhisa Tsuzuki said, adding Vixen had also been impacted by rising wages in China where it manufactures.

So far, there has not been a consumer backlash, he said.

"Few people care when the price of an astronomy telescope goes up," Tsuzuki said. "But a hike in the cost of milk or eggs will be reported as big story on every single news show."

Tokyo-based Shirakawa Sogyo Co Ltd, which has been importing and selling violins since the 1960s, this month raised prices of some Swiss-made bows by as much as 36%, to up to 539,000 yen.

A strengthening Swiss franc against the yen has added to the squeeze on already tight profit margins, company President Susumu Shirakawa said.

Now may be an "easier time" to raise prices because costs are generally going up for everyone, he said.

"Some of our competitors are doing it as well."

Goods sold to other businesses are seeing bigger price increases than those sold directly to consumers, according to official data.

Wholesale inflation, which reflects the prices firms charge each other for goods, rose to a record 9% in November, while the core consumer price index ticked up 0.5% from a year earlier, the highest in nearly two years.

Less than that and food companies are forced to resort to "shrinkflation", Sekine said, where they offset costs by making products smaller.

Even companies selling directly to other businesses say they are careful about the size of their increases.

Nippon Paper Industries Co Ltd, which accounts for around 40% of the domestic paper market excluding cardboard, is raising prices of some products by 5-15% in the next few months.

But it is limiting increases to products where it is a market leader, such as the "gable-top" cartons used by milk producers, according to spokesperson Tetsuo Egawa.

"It's hard for a company that's not a top player to be the first to raise prices," Egawa said.

Japanese companies often describe price hikes as something they do as a last resort when costs cannot be absorbed by corporate efforts - a euphemism for cost-cutting.

Sangetsu Corp raised prices of wallpaper, curtains and flooring materials by around 15% in September, which a spokesperson said was partly on behalf of the industry, to ensure other companies would be able to stay profitable.

Top stationery maker Kokuyo Co Ltd raised the price of scissors, staplers and other metal items by around 8% from Jan. 1, but it limited increases to fewer than one out of every six items in its stationery line-up.

"Our internal streamlining could no longer address the rise in steel prices," said Hideki Kubo, a spokesperson.