Barty, 25, has been the WTA year-end No. 1 three straight years but has never won the Grand Slam event, which begins Monday in Melbourne.

The two-time Grand Slam champion's best finish in the Australian Open was reaching the semifinals in 2020.

Perhaps eager to achieve that first title, Barty withdrew from this week's Sydney Tennis Classic. She won the singles and doubles title at Adelaide last week.

"Unfortunately, I am withdrawing from the Sydney Tennis Classic to have some time to recover before the Australian Open," Barty said in a statement. "I'm sorry I won't get the chance to play in front of the Sydney fans this year. I hope to see you all again soon. I wish the players and the tournament team all the best for the week ahead."

Djokovic is a nine-time event winner whose presence is creating a quite a stir in the Land Down Under due to his visa situation.

The 34-year-old Serbian is unvaccinated and initially had his visa revoked upon arriving in Australia. He has since won an appeal to remain in the country but there is still a chance he could have the visa canceled before the tournament starts.

Djokovic has won 20 career Grand Slam titles, which is tied with Roger Federer and Rafael Nadal for most all-time among men's players.

Russia's Daniil Medvedev, who beat Djokovic in September's U.S. Open, is the No. 2 seed.

Nadal of Spain is the sixth seed. The highest American is Taylor Fritz at No. 20. John Isner (No. 22) and Reilly Opelka (No. 23) also are seeded.

Federer, of Switzerland, is sidelined due to knee surgery.

On the women's side, Aryna Sabalenka of Belarus is No. 2 and Garbine Muguruza of Spain is No. 3. Barbora Krejcikova of the Czech Republic is No. 4 and Maria Sakkari of Greece is No. 5.

U.S. Open champ Emma Raducanu of Great Britain is seeded 17th and runner-up Leylah Fernandez of Canada is No. 23.

Serena Williams isn't playing in the tournament as she continues her recovery from a hamstring injury. Williams has won seven Aussie Open titles and her 23 total Grand Slam crowns are tied with Margaret Court for most all-time. 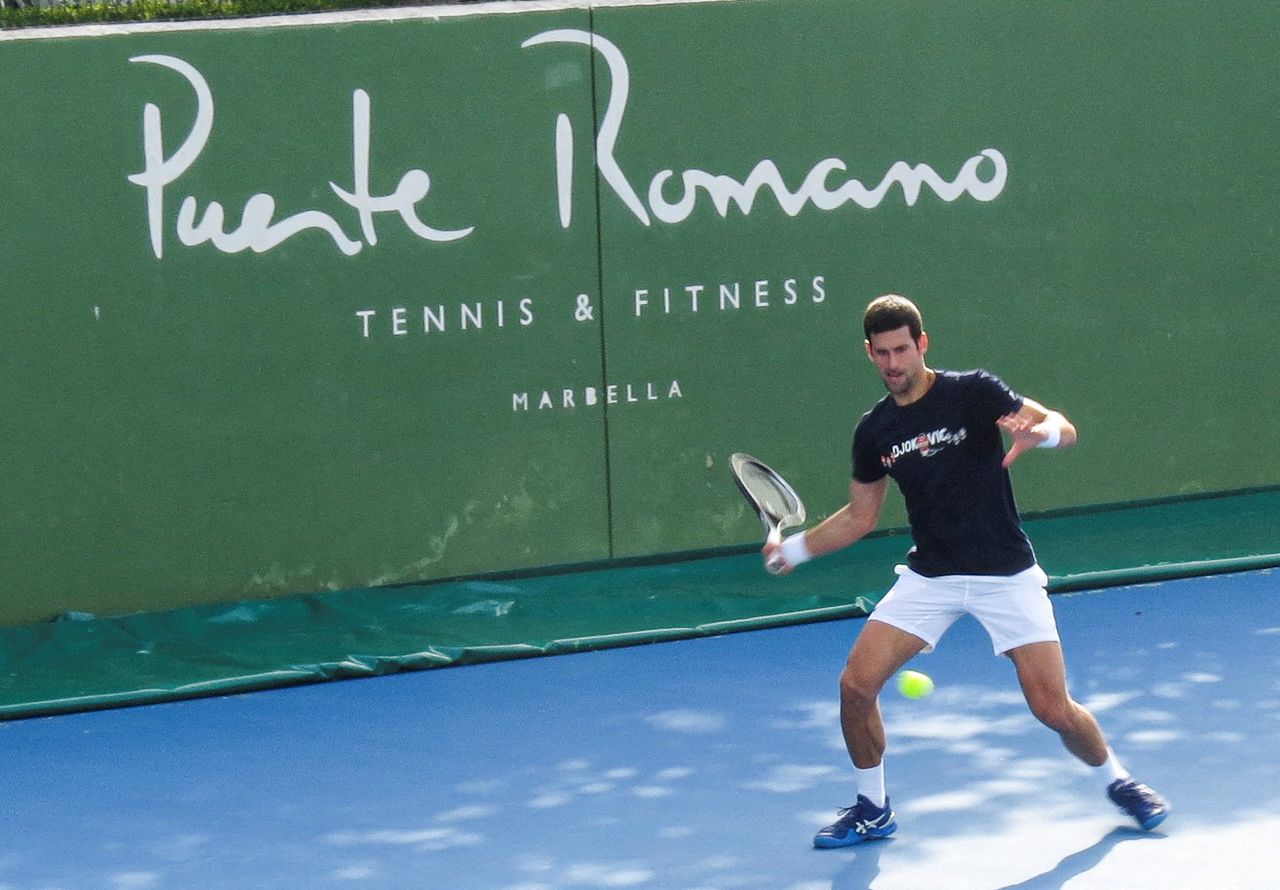 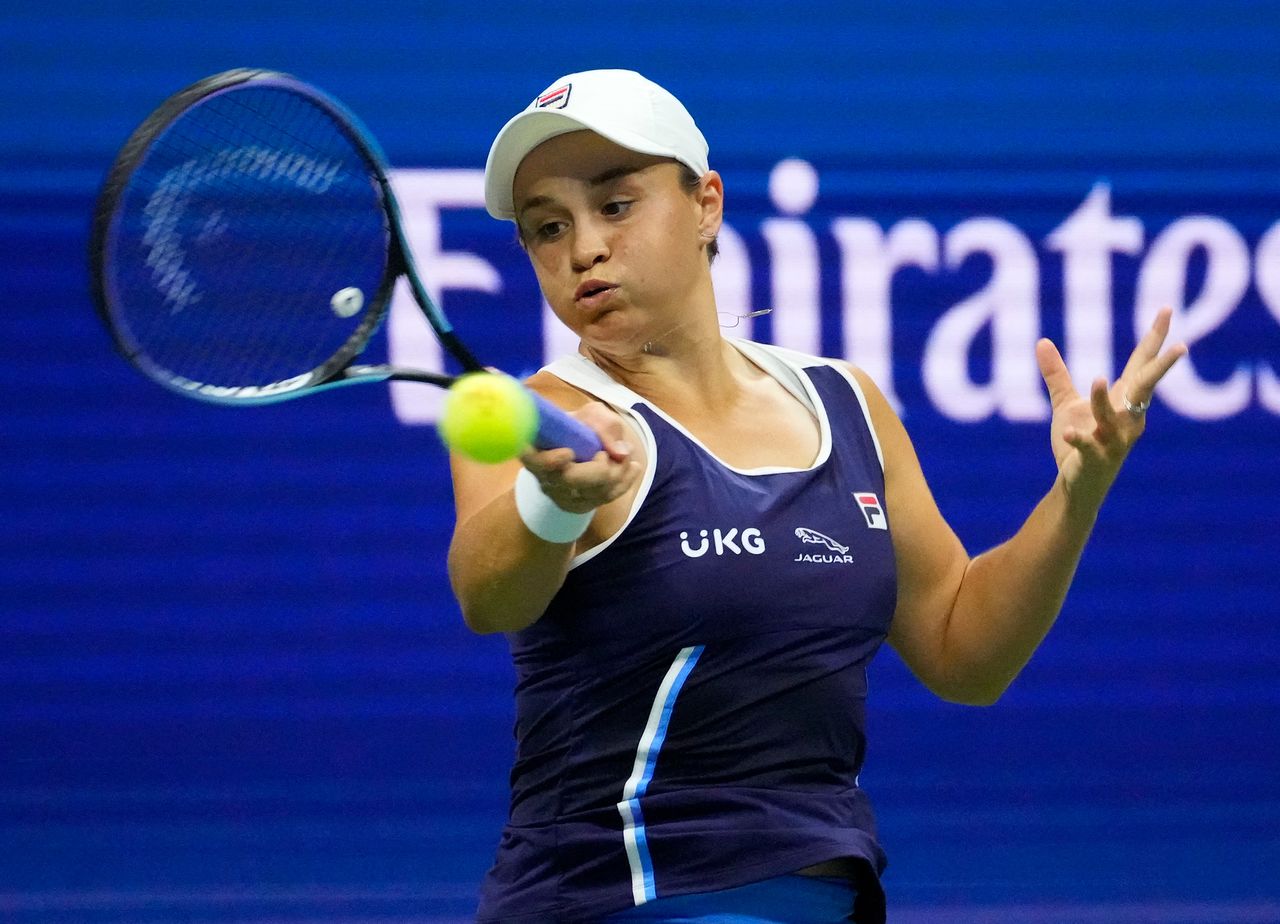