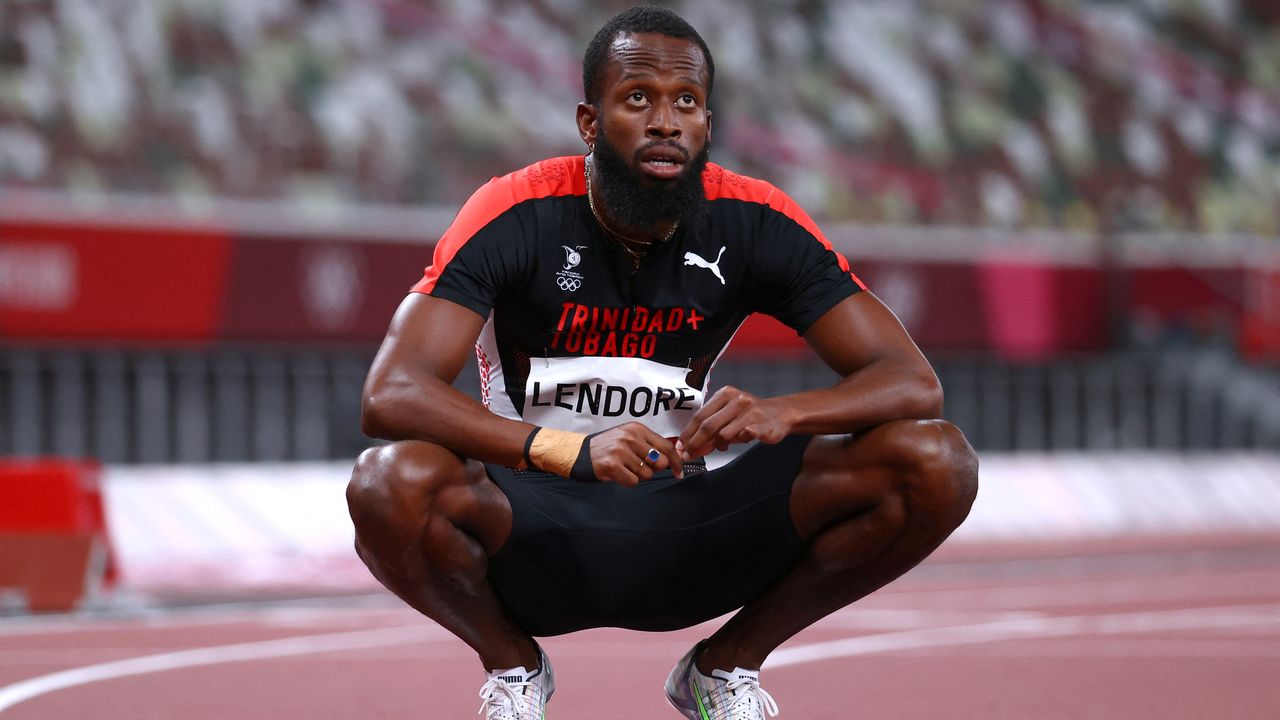 (Reuters) - Trinidad and Tobago's Olympic committee said sprinter Deon Lendore has died in the United States at the age of 29.

U.S. media reports said the three-times Olympian, who anchored his country to the 4x400m bronze medal at the 2012 London Games and also competed at Rio and Tokyo, was involved in a car crash in Texas.

Lendore was working as a volunteer coach at Texas A&M University, reports added.

The Trinidad and Tobago Olympic Committee said in a statement that Lendore was an "inspiration and motivation".

"Deon has flown the Trinidad and Tobago flag with pride, honour, patriotism and an indomitable will throughout his career while helping and inspiring many," the statement added.