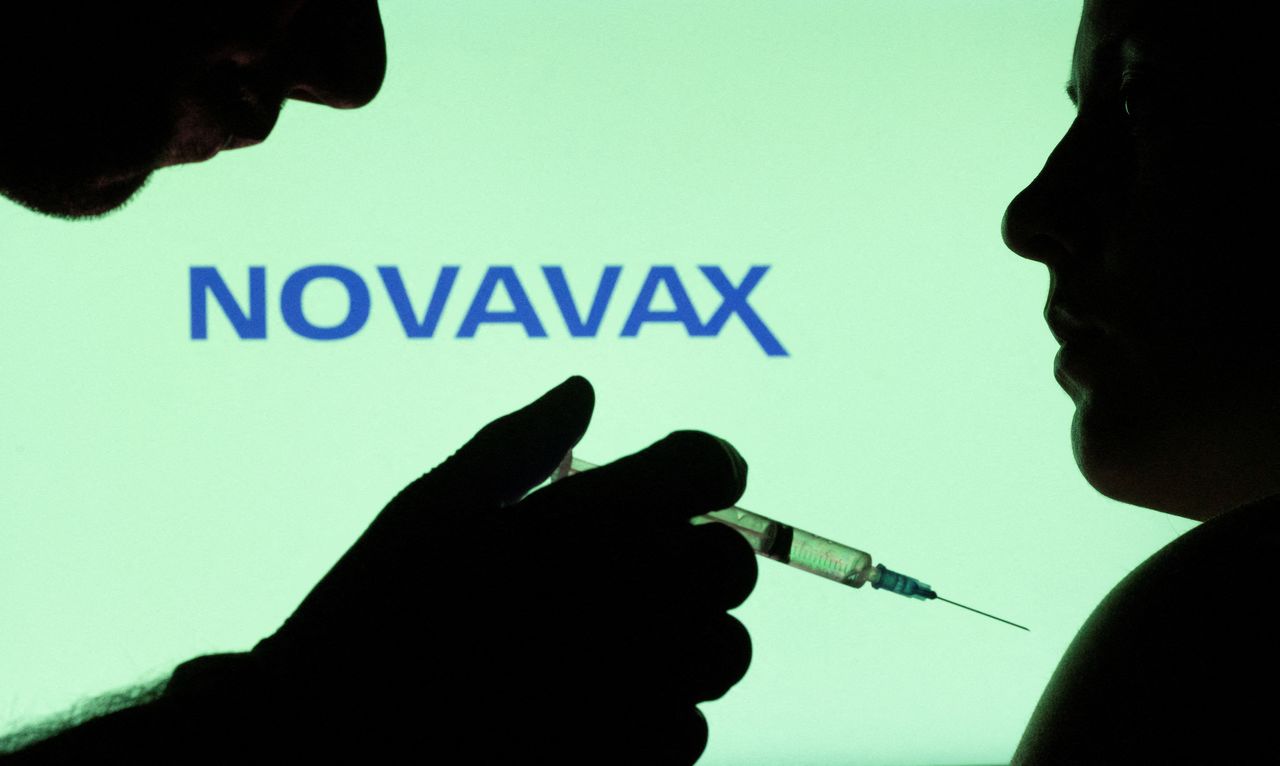 People pose with syringe with needle in front of displayed Novavax logo in this illustration taken, December 11, 2021. REUTERS/Dado Ruvic/Illustration/Files

SEOUL (Reuters) - South Korea is turning to additional pharmaceutical tools as it looks to pre-empt a surge of COVID-19 omicron infections, authorising the use of Novavax Inc's vaccine on Wednesday and preparing to distribute the first of Pfizer's antiviral pills.

At least 21,000 of Pfizer's antiviral pills, called Paxlovid, will arrive in South Korea on Thursday, with another 10,000 more expected to arrive by the end of the month, the health ministry said.

The pills, which were authorised for emergency use in December, will begin being used in treatments for more than 1,000 people per day starting on Friday, the ministry added

"By priority, oral treatment is planned to begin first for patients aged 65 or older, or patients with reduced immunity at home and residential treatment centres," a ministry spokesperson told a briefing.

Paxlovid was nearly 90% effective in preventing hospitalizations and deaths in patients at high risk of severe illness, according to data from the company's clinical trial. Recent lab data suggests the drug retains its effectiveness against Omicron, Pfizer has said.

The two-dose, protein-based vaccine has secured authorisations from European Union regulators and the World Health Organization.

It has been authorised in India, Indonesia and the Philippines, where Novavax's partner, Serum Institute of India, will supply it.

Novavax is awaiting approval in Japan, where its vaccine would be manufactured and distributed by Takeda Pharmaceutical.

At least 84.2% of the country's 52 million population have been fully vaccinated, while 42.5%, have received booster shots, according to health officials.

South Korea added 4,388 new COVID-19 cases as of midnight Tuesday, for a total of 674,868 cases and 6,166 deaths since the pandemic began, the Korea Disease Control and Prevention Agency (KDCA) reported.

That number has dipped from all-time highs of nearly 8,000 daily cases in mid-December, when authorities re-imposed strict social distancing measures to try to stem the tide.

Omicron only accounts for a fraction of South Korea's cases so far, but that percentage has risen to more than 12.5% from 4% at the end of December, health officials said on Wednesday.