By Bernadette Christina and Fransiska Nangoy

JAKARTA (Reuters) - Indonesia's government is waiting for the state utility firm to declare that it has secured enough coal before it can decide to end an export ban in the world's biggest shipper of thermal coal, the energy minister said on Wednesday.

The suspension was implemented on Jan. 1 to avoid widespread domestic power outages, after state-run Perusahaan Listrik Negara (PLN) reported critically low coal stockpiles, amid complaints that miners were not fulfilling commitments to supply fuel to the firm.

The ban has concerned major coal importers, like Japan, South Korea and the Philippines, which fear economic disruption at home.

"PLN was the one who declared the shortage, while we helped secure the supply. Hopefully this afternoon there will be a statement from PLN," energy minister Arifin Tasrif told a media briefing on Wednesday.

Should the government decide to remove the export ban, it will be done partially, he added.

"We will prioritise miners who has fulfilled 100% of their DMO," Arifin added, referring to a "domestic market obligation" where miners must sell 25% of their output to local market at a maximum price of $70 per tonne for power plants.

PLN representatives did not immediately respond to Reuters requests for comment.

Indonesia's senior minister said on Monday the government would allow 14 loaded coal vessels to depart once verified by authorities, in a first sign of policy easing.

There were about 120 vessels either loading or waiting to load off Indonesian's coal ports in Kalimantan on the island of Borneo on Wednesday, according to Refinitiv Eikon data.

PLN chief executive Darmawan Prasodjo in a panel discussion on MetroTV late on Tuesday said the company has secured 16.2 million tonnes of coal commitments, while coal that has been delivered was enough for about 7-9 days of operation.

Government officials have said they want PLN to reach coal inventory for at least 15 operation days.

PLN in a statement earlier on Wednesday said it was working to ensure commitments secured during the export ban were delivered on time. 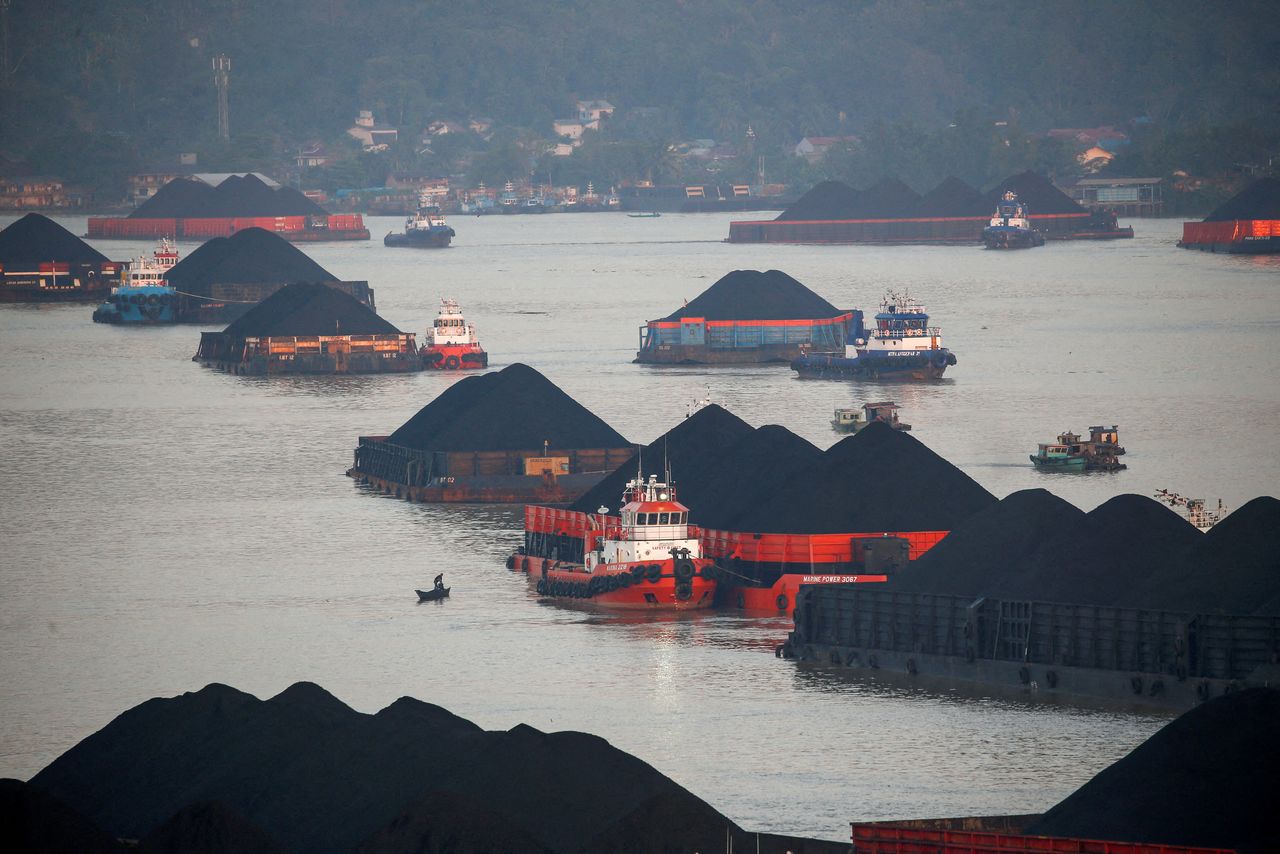 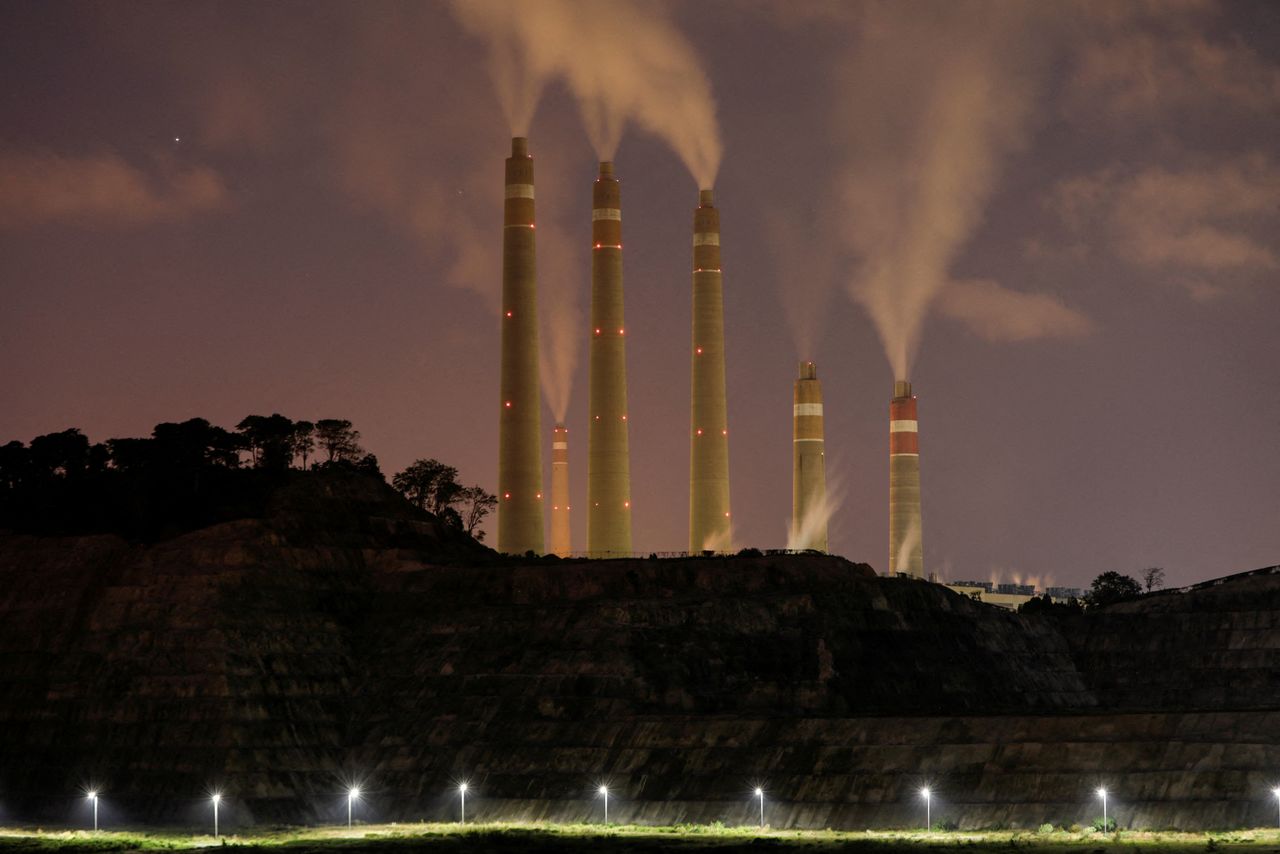