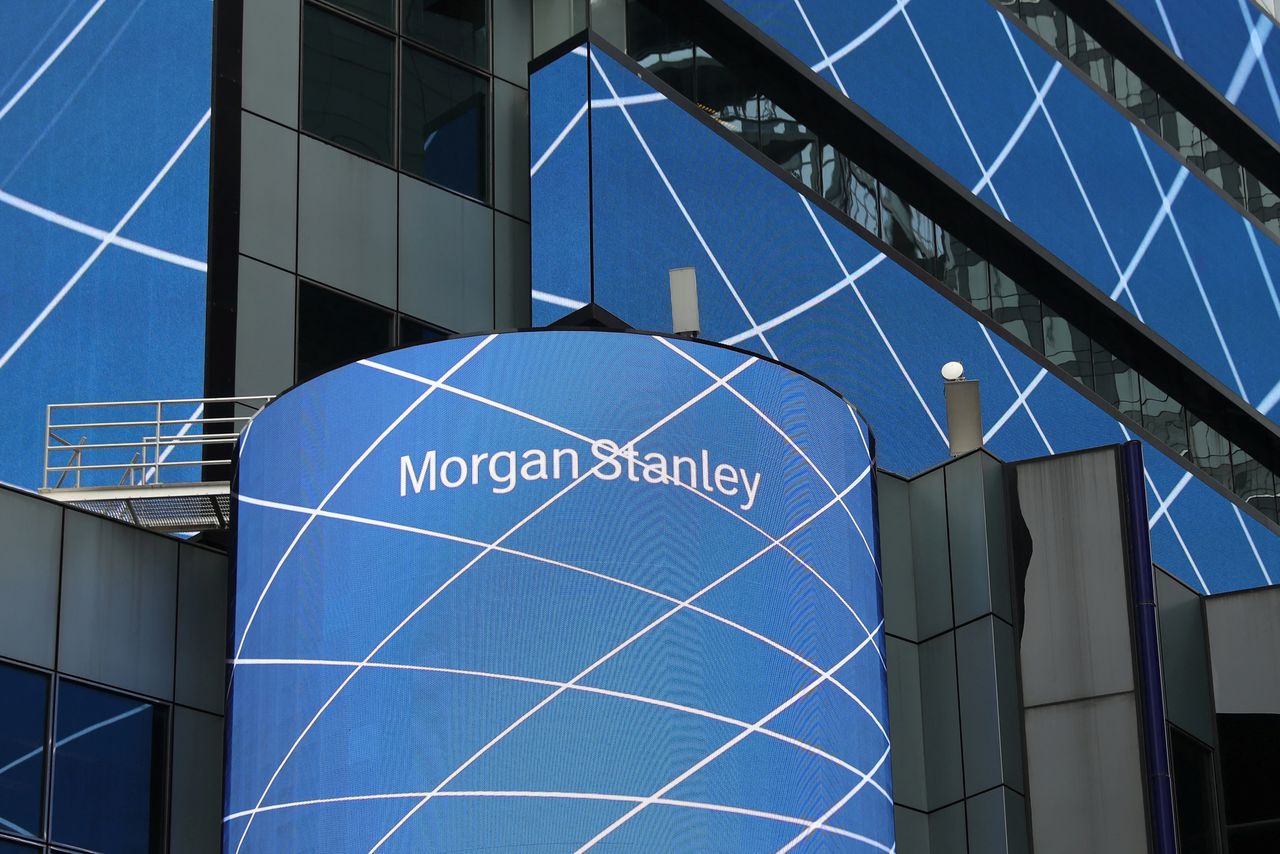 SYDNEY/HONG KONG/NEW YORK (Reuters) - Morgan Stanley will raise its annual bonus for top-performing staff on Thursday by more than 20%, people with direct knowledge of the matter said, with a dealmaking boom to usher in bumper payouts by banks this year.

Bankers in equity underwriting and M&A advisory businesses are expected to receive some of the highest increases at the Wall Street firm due to the strong performances of those divisions over the past year, said two of the sources.

Staff at Morgan Stanley will be informed of their bonus payouts on Thursday, kicking off the busy and much-awaited annual bonus season, and then receive the cash in early February, the two sources said.

The sources could not be named as the information was not yet made public.

Staff within M&A and equity capital market (ECM) divisions are anticipating bonuses up at least 15% on the previous year and, in some cases, up 20% or more, two separate sources within those businesses said.

Other businesses whose performance was less stellar will likely see flat or single-digit increases in their bonus pool, said one of the sources.

Top performers in M&A advisory and equities divisions will reap the rewards when the bank holds its "communications day" on Thursday, where staff are informed about 2021 bonuses and promotions, the first two sources said.

The bonus payouts at Morgan Stanley are, however, likely to be lower than those at Bank of America Corp, which, according to a Bloomberg News report last week, is planning to increase the bonus pool for investment bankers by more than 40%.

Sales and trading operations at Bank of America could see a rise of more than 30% in bonuses on average, according to the report.

Goldman Sachs, another beneficiary of the record wave of M&A activity and initial public offerings, will inform staff of their 2021 bonuses next Wednesday, according to sources familiar with the matter.

Morgan Stanley's equity underwriting business has been one of its brightest spots over the past year.

Revenue at the division has surged on the back of bumper stock market listings and due to companies taking advantage of heightened market liquidity by issuing new shares.

Morgan Stanley ranks third in the global investment banking league table for fees, having earned $9.1 billion, up 28% in 2021 compared with the prior year, according to Refinitiv data.

JPMorgan and Goldman Sachs topped the table, the data showed.

In Asia Pacific, including Japan, the bank was third in the ECM league table, behind CITIC and Goldman, according to the data.