Japan's govt to focus on innovation, not monetary policy, to help economy -minister 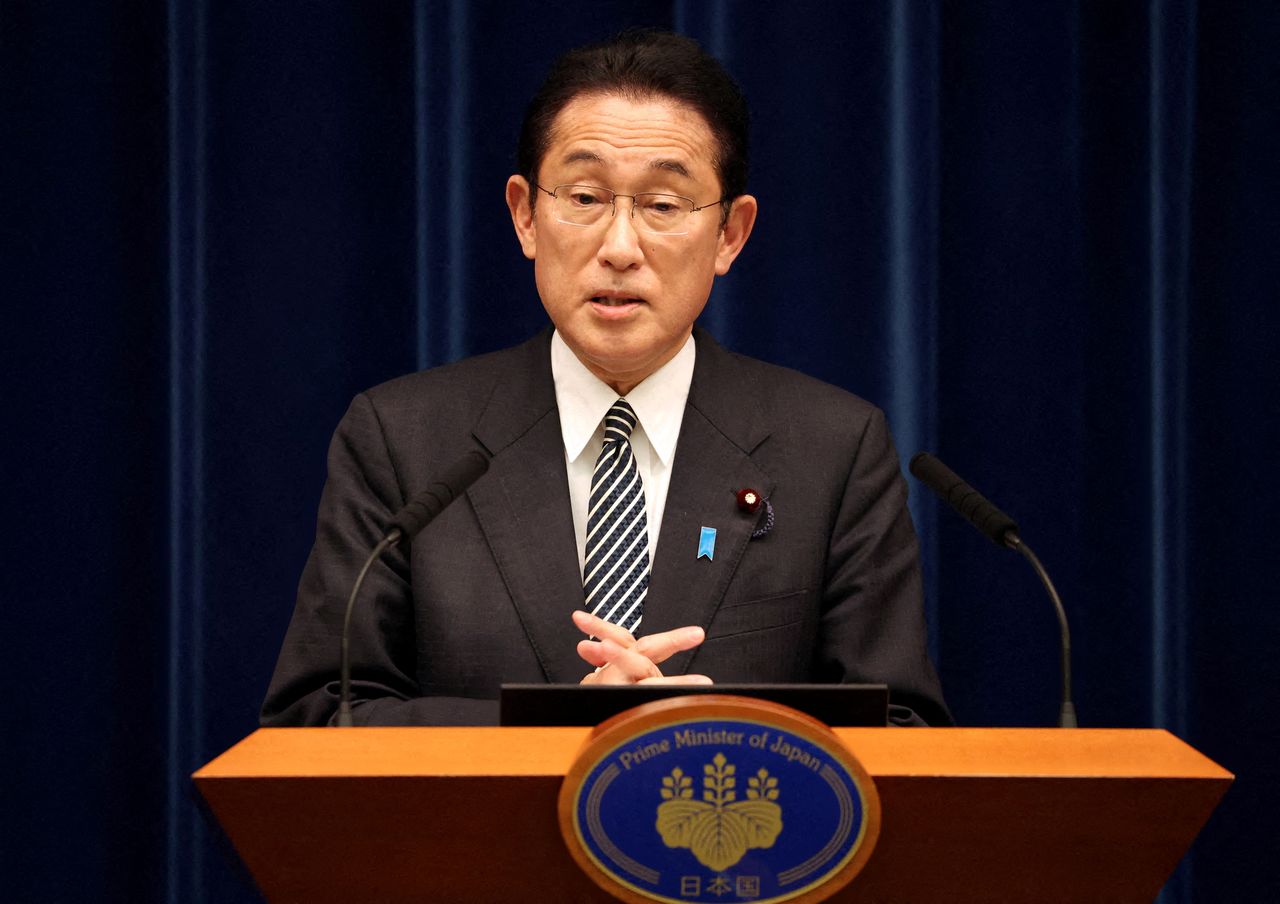 TOKYO (Reuters) - Japanese Prime Minister Fumio Kishida's administration will seek to revitalise the economy by nurturing private-sector innovation rather than "interfering" in monetary policy, its economy minister said on Wednesday.

The remark underscores the difference in approach between Kishida's administration and that of former premier Shinzo Abe, whose "Abenomics" stimulus policy relied heavily on aggressive monetary easing to defeat deflation.

"We believe that instead of interfering in monetary policy, the government should focus on ways to spur innovation that creates wealth," Economy Minister Daishiro Yamagiwa told a briefing.

Kishida, who took office in October of last year, has set a policy objective to achieve a "new capitalism" that seeks to distribute more wealth to households through wage hikes, while stoking growth by promoting innovation in areas such as green technology.

While Kishida has called for the need to maintain monetary settings loose to help the economy weather the coronavirus pandemic, he had warned in the past of the demerits of prolonged ultra-low interest rates such as the hit to bank profits.

The administration's stance on monetary policy is being closely watched by markets since Kishida will likely have the power to choose Kuroda's successor if his party wins an upper house election later this year.

Hand-picked by Abe to push through bold monetary easing, Kuroda's term as head of the BOJ is due to end in April 2023.

Yamagiwa was among the cabinet ministers to attend a meeting of the country's top economic officials last November, in which Japanese policymakers reaffirmed the BOJ's commitment to its 2% inflation target and the need for the government to push through growth strategies.