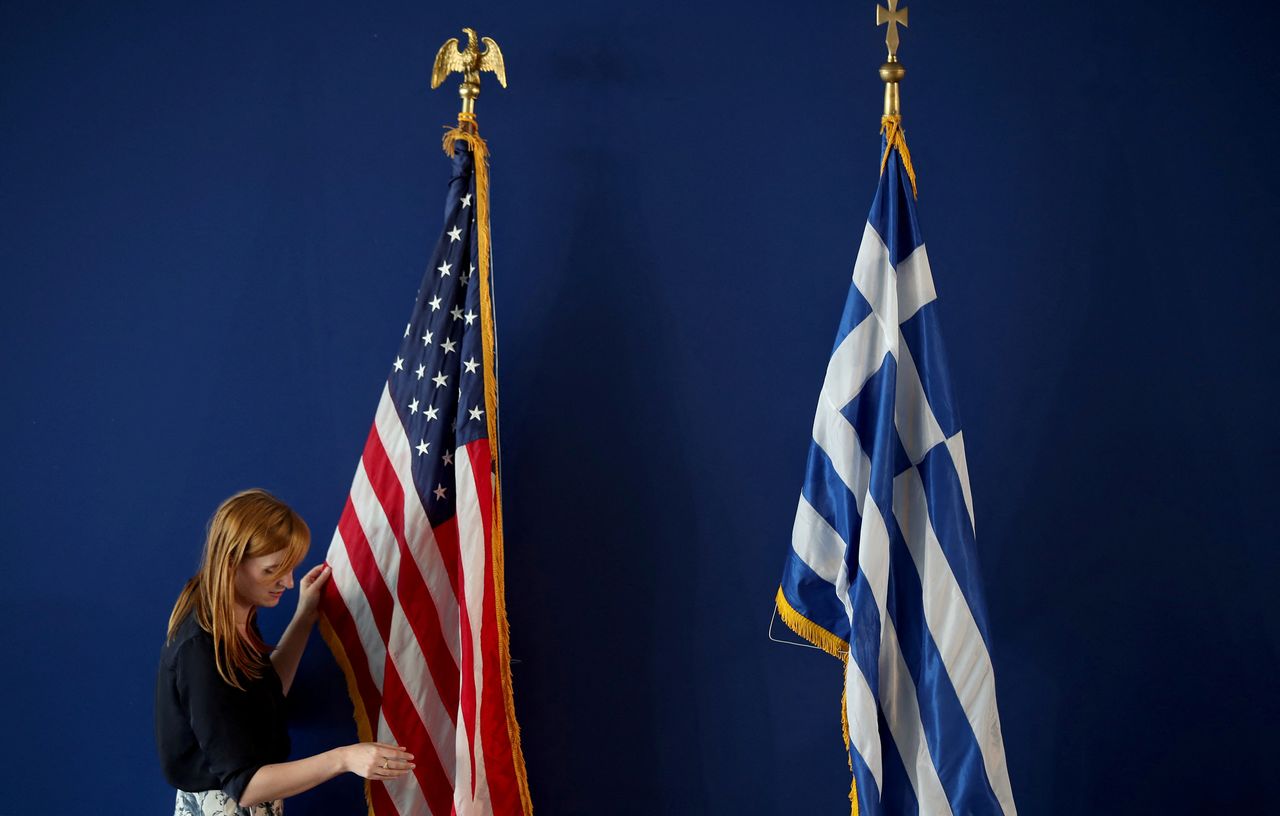 WASHINGTON (Reuters) - George Tsunis, a Greek American businessman who fumbled a 2014 Senate hearing to be U.S. ambassador to Norway and withdrew from consideration, won praise on Wednesday at a hearing on his nomination to be the U.S. envoy to Greece.

Former U.S. diplomats have sharply criticized the choice of the hotel developer and political donor for the Athens post, saying his lack of preparation in 2014 showed he was unfit to represent the United States abroad.

At that hearing, Tsunis erroneously referred to Norway as having a president and suggested the Norwegian government had criticized a political party that was then part of the governing coalition.

On Wednesday, he was asked only one substantive question - on China's purchases of critical infrastructure such as Greece's largest port of Piraeus - and answered it to the satisfaction of the Democrat who asked it and a Republican senator.

After thanking Democratic Senator Cory Booker for posing a "seminal" question, Tsunis referred to a report published by Senator Jim Risch, the panel's top Republican, that advocated more U.S.-European cooperation to face the challenge from China.

Under a 2016 privatization deal, China's COSCO Shipping bought a 51% stake in Piraeus Port Authority. It later acquired a further 16% stake.

When the port was put up for sale, Tsunis said, China made the only offer.

"We need to show up. We need to be aggressive," he added, saying China is acquiring economic infrastructure to gain geopolitical influence.

Republican Senator Bill Hagerty, a former businessman and U.S. ambassador to Japan, also thanked Tsunis for his "very thoughtful answer and approach as a businessperson."