Japan to advance timeframe for balancing budget to FY2026 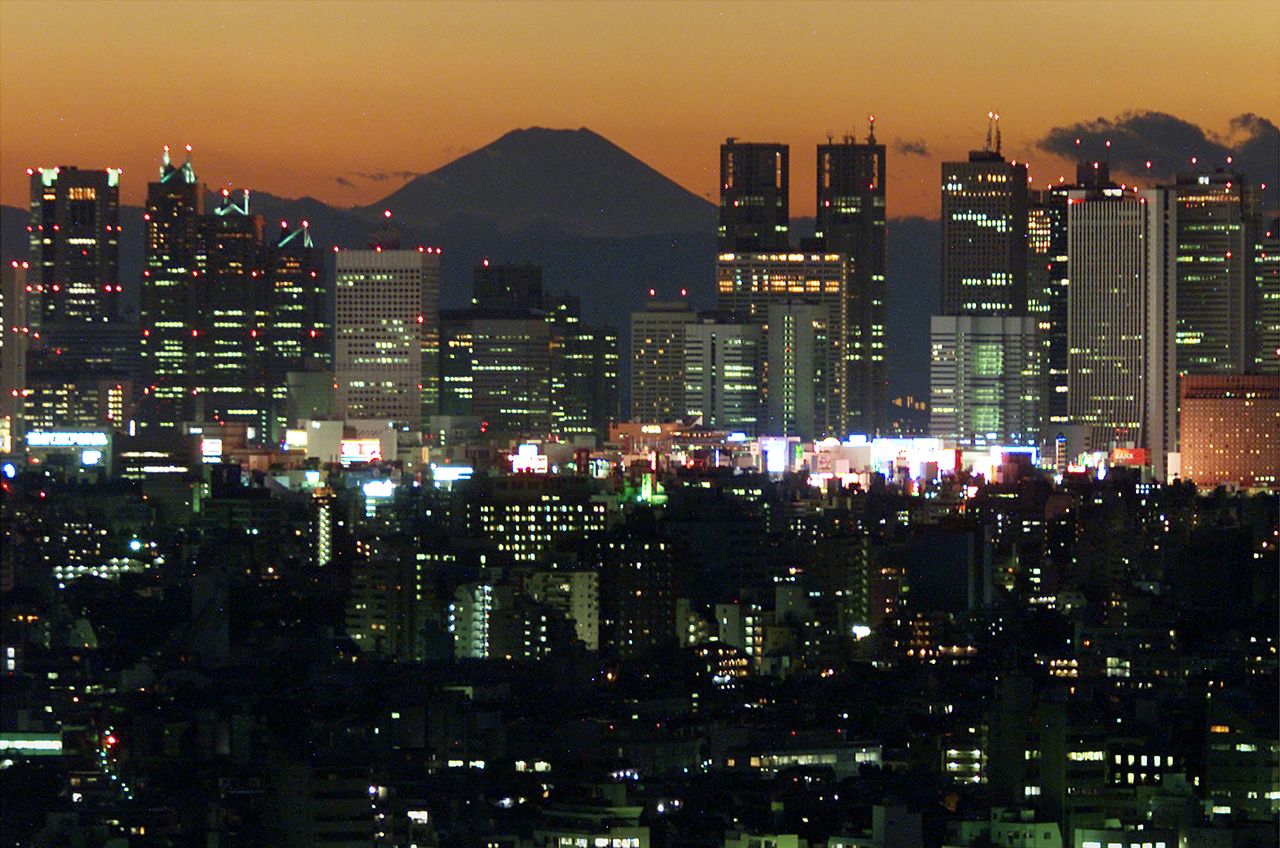 By Yoshifumi Takemoto and Tetsushi Kajimoto

TOKYO (Reuters) - Japan's government will estimate that its primary budget would be balanced in fiscal 2026, one year earlier than its previous projection made about six months ago, two sources with knowledge of the matter told Reuters.

The revised projection would assume a scenario for robust economic recovery from the COVID-19 crisis and higher tax revenue, said the sources who requested anonymity because the new estimate is being finalised on Friday.

Separate from this projection, the government has set a goal of achieving a primary budget balance, excluding new bond issuance and debt servicing costs, by fiscal 2025 - a key gauge of diagnosing a country's fiscal health. But the target has been pushed back several times due to a delay in fiscal reform.

Its most recent pledge of meeting that goal in fiscal 2025 included a caveat that it would be reviewed, when the revised fiscal projections are issued, to account for the fallout of the pandemic.

Whether the government would keep or ditch the goal in favour of more stimulus spending has been in focus as Prime Minister Fumio Kishida faced pressure from both sides within his ruling Liberal Democratic Party (LDP).

Japan is saddled with public debt that is more than double the size of its $5 trillion economy, the world's third largest, making it the industrial world's heaviest debt burden as a result of decades of massive pump-priming spending.

"It's true tax revenue is overshooting thanks to a return on massive stimulus spending, but it would be dangerous to assume a rosy scenario that tax revenue would remain high, given uncertainty such as the Omicron outbreak," said Hiroshi Shiraishi, senior economist at BNP Paribas Securities.

"Japan must carry the flag of fiscal reform to win market confidence in its debt management, but it would be difficult to achieve the primary balance target given the risk of a 'fiscal cliff' that could be caused by putting the plug on stimulus."

There is uncertainty over whether Japan can speed up efforts to keep its fiscal house in order as Kishida faces pressure to maintain or ramp up spending ahead of an upper house election later this year.

A vast majority of Japanese firms want fiscal support to keep flowing at least through this year, a Reuters poll showed, even as major economies from Europe to the United States dial back crisis-mode economic stimulus programmes.