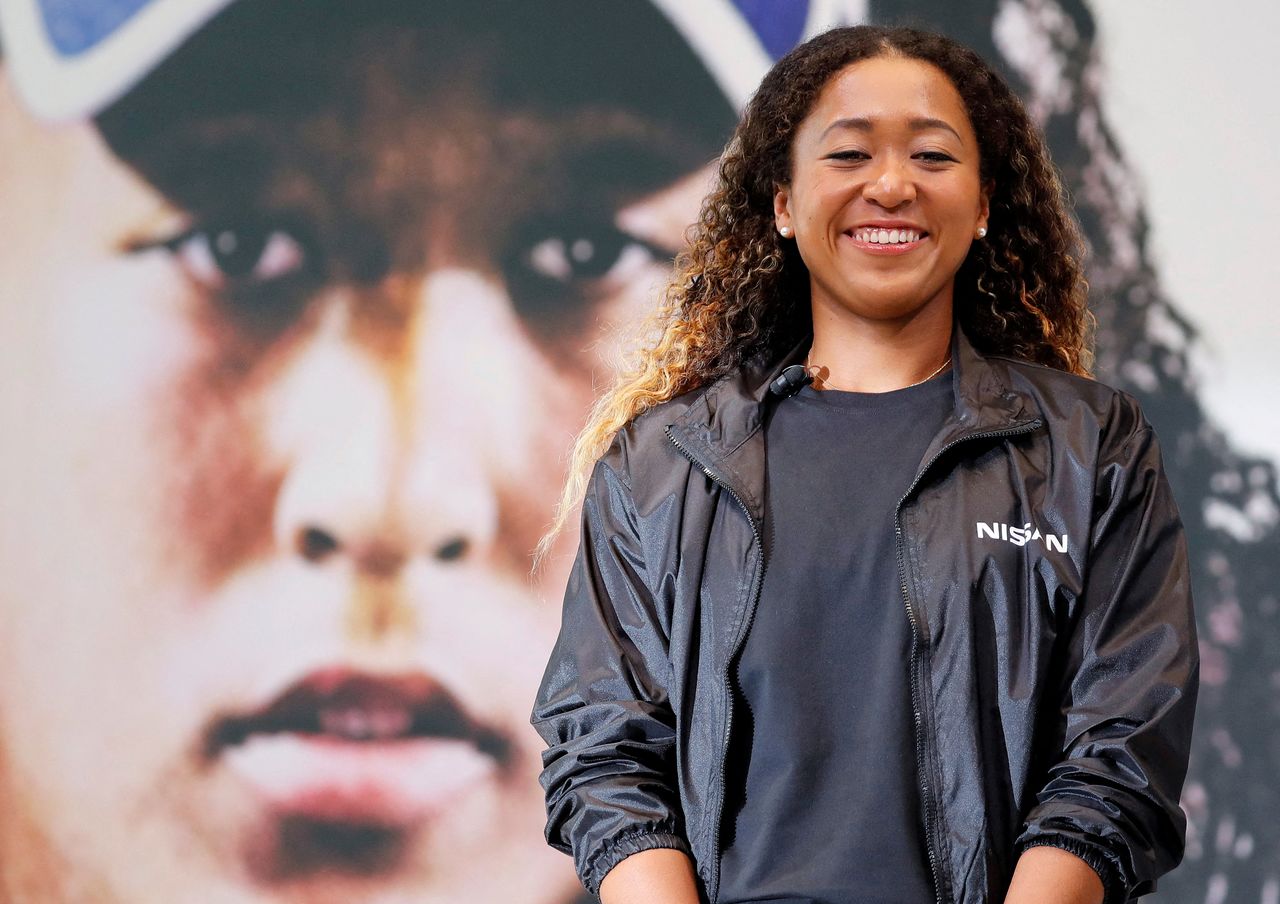 (Reuters) - Japan's Naomi Osaka, a four-times Grand Slam tennis champion who has helped raise awareness of mental health issues in sport, is the world's highest-paid female athlete, according to a list published by business magazine Forbes on Thursday.

The list was published after a year in which Osaka withdrew from the French Open to focus on her mental health amid a public row over mandatory press conferences at the Grand Slam, saying they took too great a toll on her mental wellbeing.

Tennis players made up five of the list's 10 spots, which Forbes said marked the sport's lowest tally in more than a decade and a dramatic change from 2019 when it claimed all 10.

Collectively, the 10 highest-paid female athletes earned a total of $166.6 million, which Forbes said was a 23% increase over its 2020 list.