UNITED NATIONS (Reuters) - United Nations Secretary-General Antonio Guterres said on Thursday that he would attend the opening of the Beijing Winter Olympics next month with the message that the event "must be an instrument of peace in the world."

"The Olympic Games is an extremely important event, and it's an event that symbolizes the role of sports in bringing people together and in promoting peace," Guterres told reporters.

"It is in this strict context and without any political dimension that I intend to be present in the opening - with this message that Olympic Games must be an instrument for peace in the world," he said.

Rights groups and U.S. lawmakers have called on the International Olympic Committee to postpone the Games and relocate them unless China ends what the United States deems genocide against ethnic Uyghurs and members of other Muslim minority groups. 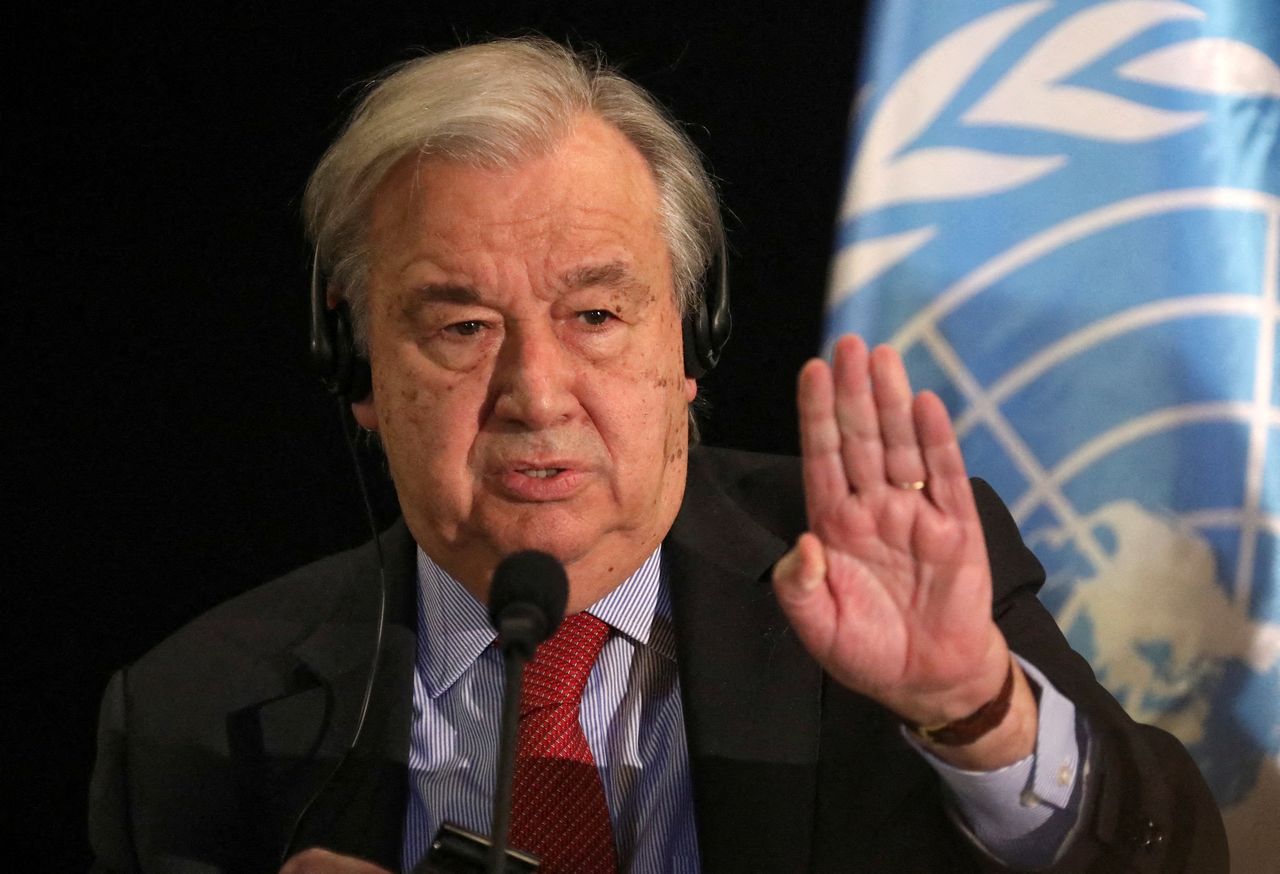 FILE PHOTO: United Nations Secretary-General Antonio Guterres gestures as he attends a news conference at the end of his visit to Lebanon, in Beirut, Lebanon December 21, 2021. REUTERS/Mohamed Azakir 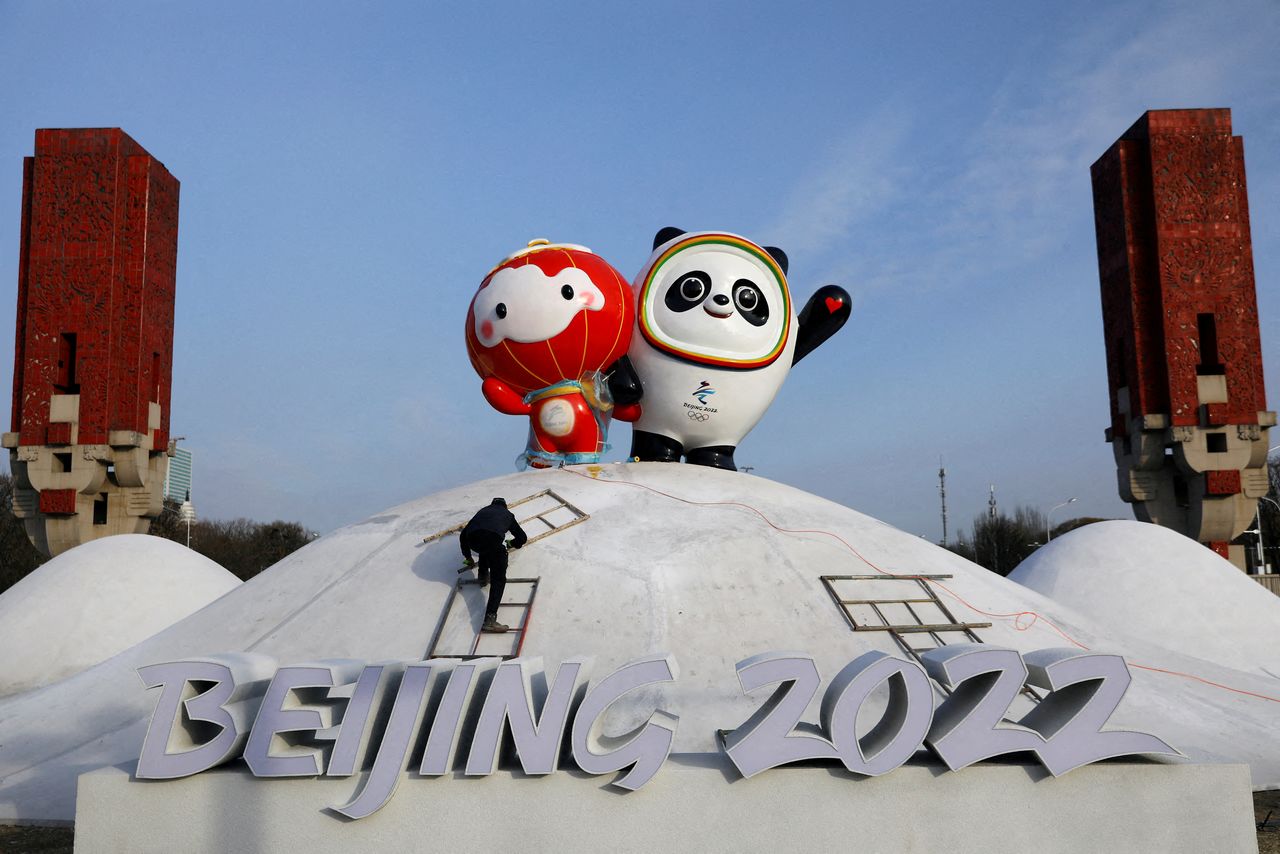