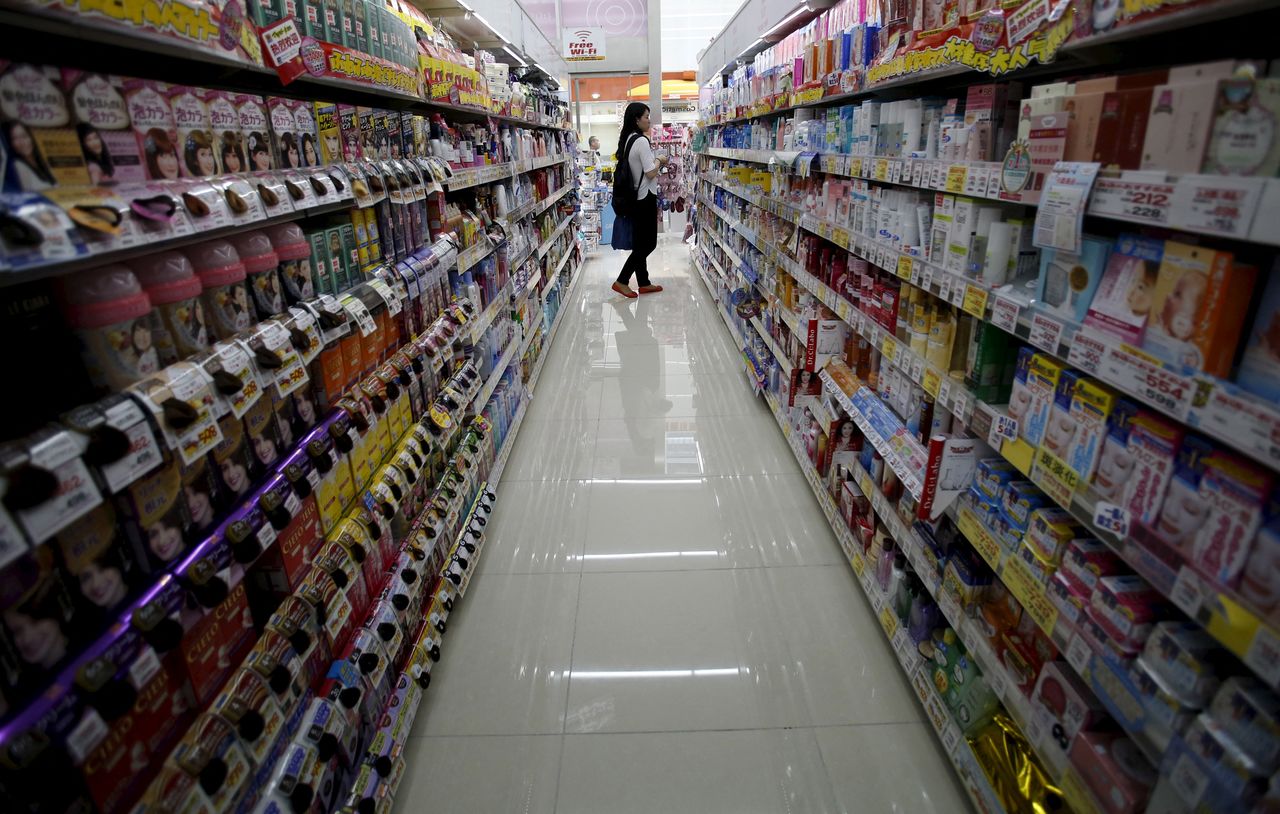 The rise, which was the 10th straight month of increase, adds pressure on firms to pass on higher costs to households, which could push up consumer inflation in coming months, analysts say.

The corporate goods price index (CGPI), which measures the prices companies charge each other for goods and services, rose 8.5% in December from a year earlier, Bank of Japan (BOJ) data showed.

It was the second fastest historical pace since a record 9.2% spike in November and compared with a median market forecast for an 8.8% gain.

The year-on-year rise in wholesale prices may start to slow in coming months as fuel and some commodity prices stabilise, analysts say. Compared with November, wholesale prices fell 0.2% in December, marking the first fall in more than a year.

But the persistent cost pressures, coupled with a weak yen that inflates the price of imported goods, add to the pain for the world's third-largest economy as it emerges from a consumption slump caused by the coronavirus pandemic.

"Cost-push inflation won't subside any time soon, given the significant impact from a weak yen," he said.

While Japan has not been immune to the impact of rising commodity inflation, firms have been cautious about passing on higher costs to consumers on concern cost-sensitive households may hold back on spending.

But there have recently been signs of change with the BOJ's "tankan" quarterly business survey showing an increase in the number of firms seeing rises in retail prices.

Corporate and household inflation expectations have also risen to multi-year highs in a sign of shifting public perceptions that deflation will persist.

The data will be among factors the BOJ will scrutinise at a rate review next week. Sources have told Reuters the central bank is expected to revise up its consumer inflation forecast for the year beginning in April, in new quarterly forecasts due at the meeting.

Analysts polled by Reuters expect core consumer prices to have risen 0.6% in December from a year earlier, the highest in nearly two years but well below the BOJ's 2% target.