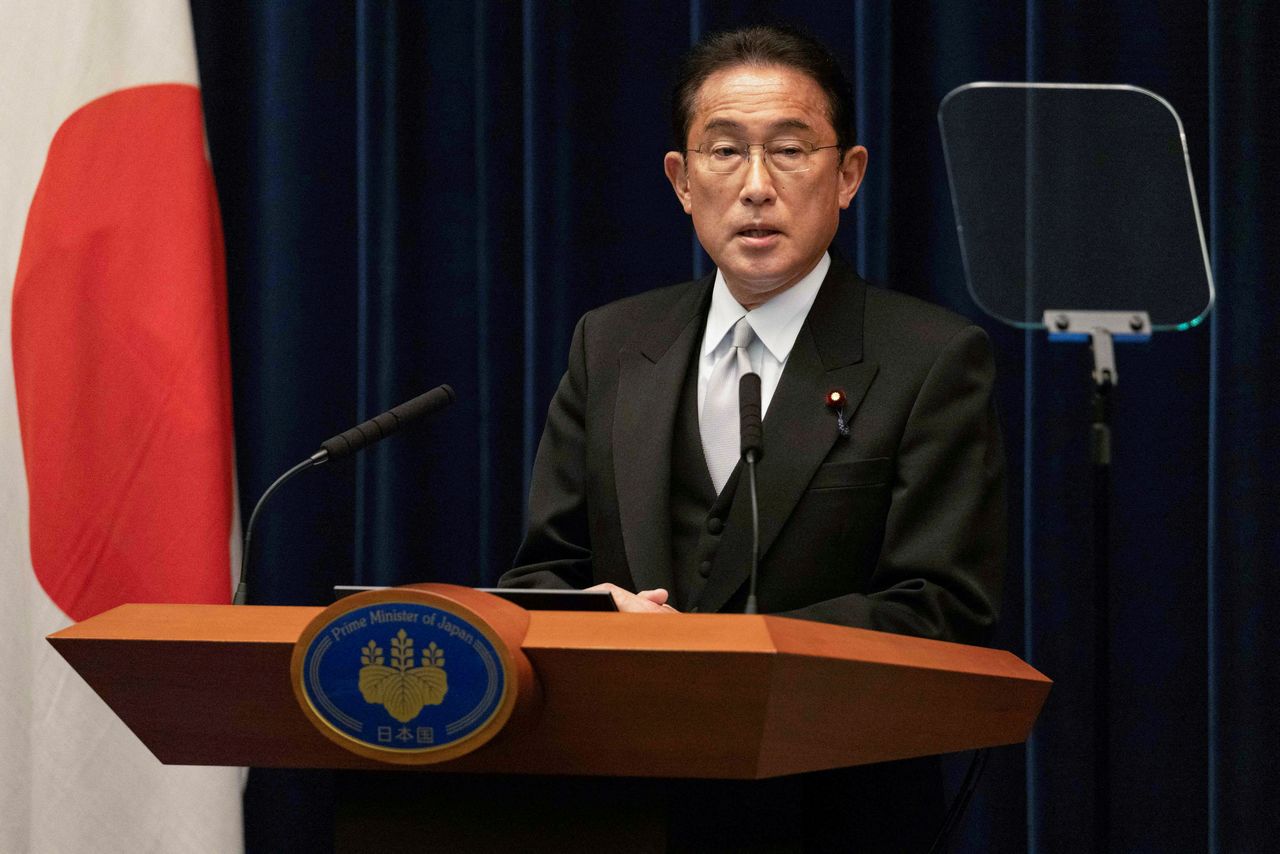 TOKYO (Reuters) - Japan's policies aimed at raising workers' wages are unlikely to trigger a virtuous cycle of growth and wealth distribution that will support the economy this year, almost 80% of economists said in a Reuters poll.

The world's third-largest economy grew at a sharper pace than previously expected in the final quarter of 2021, as consumer demand recovered after taking a heavy coronavirus pandemic-induced hit in July-September, the poll also showed.

Prime Minister Fumio Kishida has rolled out policies aimed at raising wages as part of his commitment to push for a broader distribution of wealth, which he sees as key for helping boost household income and the economy's broader pandemic recovery.

Most analysts, however, doubted the government's policies would be successful.

Nineteen of 34 economists polled said it was unlikely to work. Another eight chose "very unlikely", which stood in contrast with seven who said it was likely and none who selected "very likely".

"Even if wages rise, Japanese people would pass those on to savings as long as their outlook on Japan's future is grim," said Hiroshi Namioka, chief strategist and fund manager at T&D Asset Management.

Since he took office in October, Kishida has urged Japanese firms whose earnings have recovered to pre-pandemic levels to raise wages by 3% or more, promising bold tax deductions for companies that increase pay.

But such measures could fall on deaf ears, in part because many smaller firms are unprofitable and already exempted from paying corporate taxes, two analysts in the poll said.

On growth, Japan's gross domestic product (GDP) is projected to have expanded an annualised 6.5% in the final quarter of 2021, up from a 6.1% gain projected in December, according to the median forecast of 40 economists.

But economists trimmed their GDP growth forecast for this quarter to 4.5%, down from a previously estimated 4.9% expansion.

Some analysts said the recent rapid spread of the Omicron COVID-19 variant could weigh on Japan's recovery, though the extent of the fallout remains unclear and much depends on how severe any government-imposed curbs would be.

The Bank of Japan is seen raising its inflation forecast at a two-day policy meeting that ends on Tuesday, where it is also expected to maintain its ultra-loose monetary policy.

No economist polled by Reuters projected any changes in BOJ policies until at least the second half of this year.

About 95% of respondents said the central bank's next action, if any, would be unwinding of its ultra-easy monetary policy, though almost all don't expect that to happen until 2023 or later.