India proposes mandatory side, curtain airbags in all cars from Oct 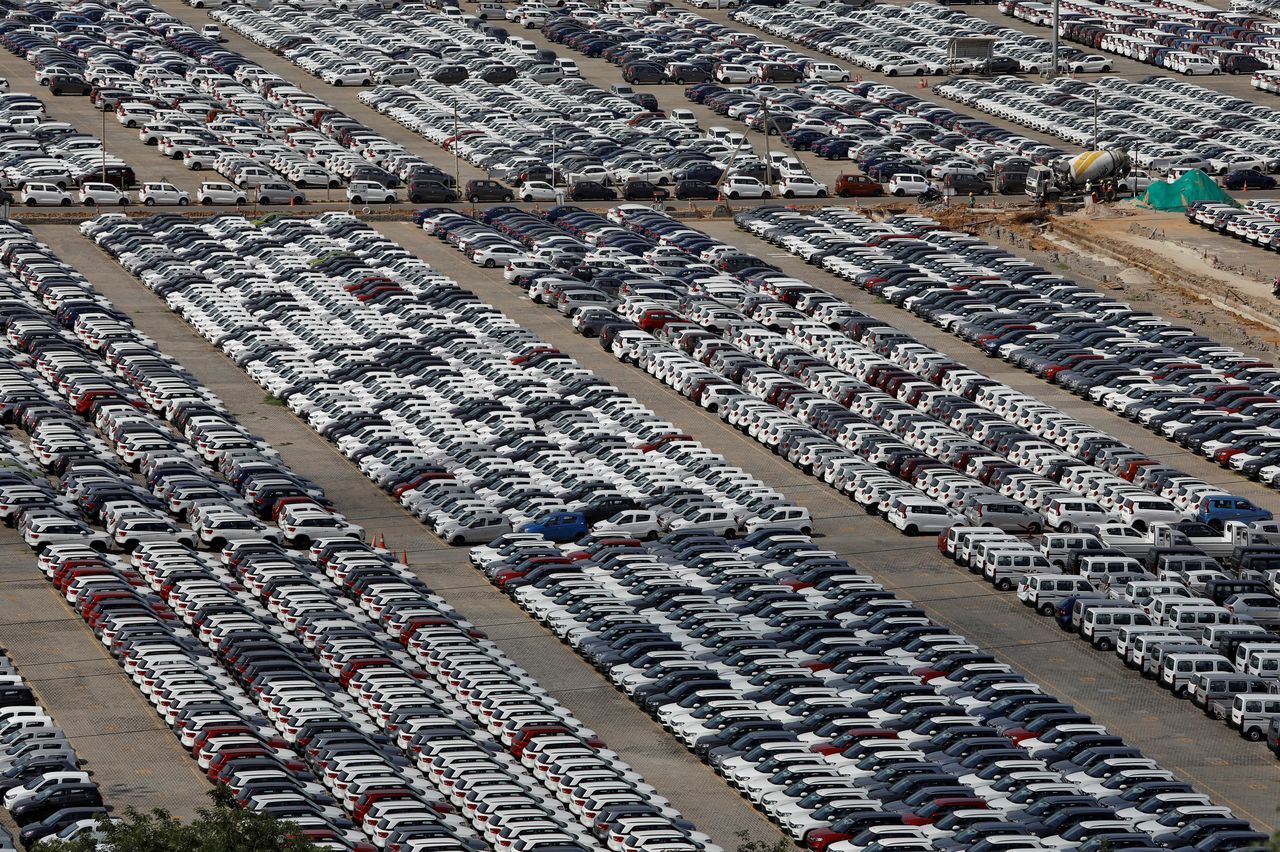 NEW DELHI (Reuters) - India, which has among the world’s deadliest roads, on Saturday proposed mandating at least six air bags in all passenger cars manufactured from Oct. 1.

The government wants automakers to provide two side air bags and two curtain air bags, to protect those seated in the rear seats, in addition to the already required two air bags for all vehicles.

The draft rules are designed to bring down the fatalities on Indian roads. In 2020, nearly 132,000 people died in more than 366,000 road accidents, according to government data.

The additional air bags would increase the cost of vehicles in India’s price-sensitive market, where most cars sell for less $10,000. The low-cost car market is dominated by Maruti Suzuki, majority owned by Japan’s Suzuki Motor, and Hyundai Motor.

The government is inviting comments from companies and the public over the next 30 days, after which the draft rules will be finalised.