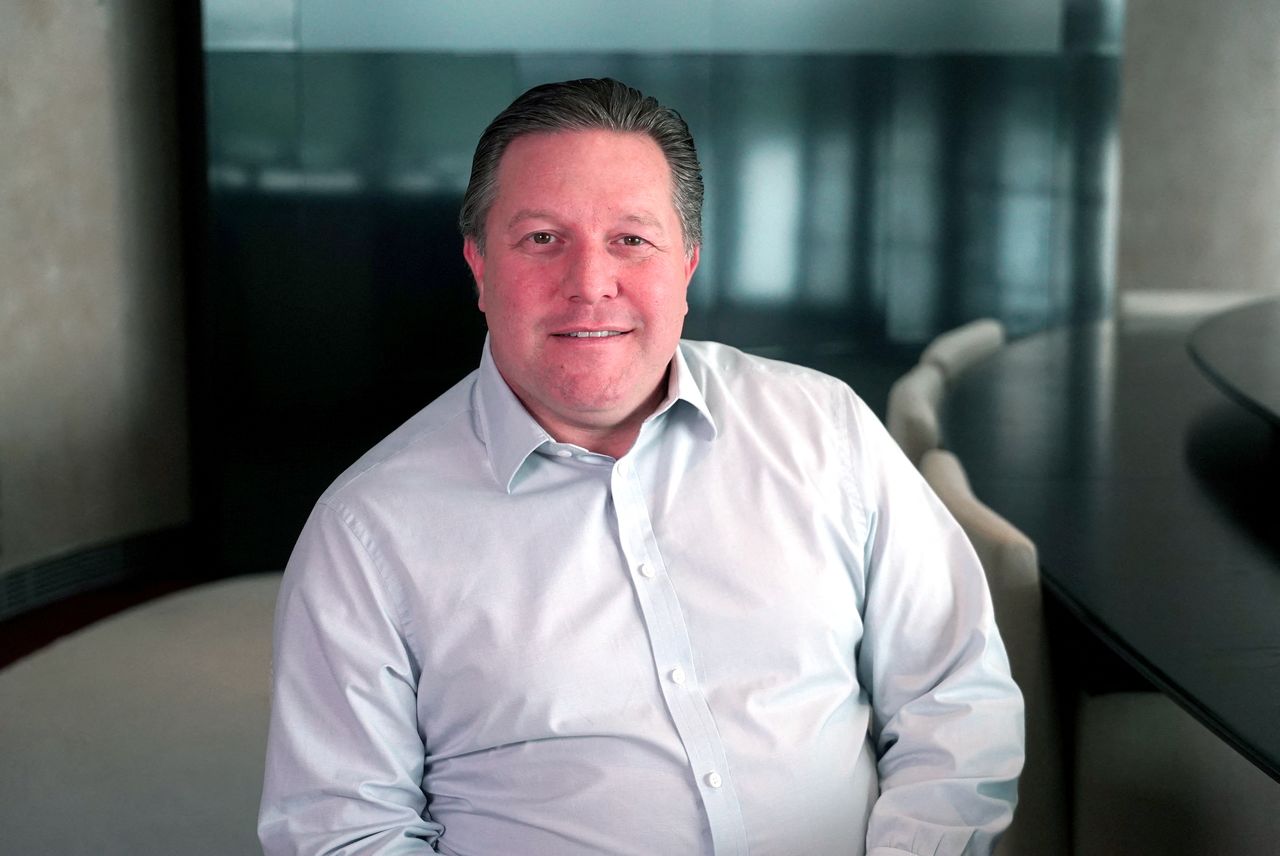 WOKING, England (Reuters) - McLaren have talked with the Volkswagen Group, whose Audi and Porsche brands have been linked to future Formula One entry, but nothing has been agreed, according to team boss Zak Brown.

German newspaper F.A.Z. has reported that Volkswagen's supervisory board will decide at the end of February whether both Audi and luxury brand Porsche would enter the sport.

Sources told Reuters at the end of last year that a possible partnership between Audi and McLaren was on the table, but undecided.

"I am hearing they (Volkswagen) are going to do something with Red Bull on the Porsche front," Brown told reporters at the McLaren factory.

"I think they’ve spoken with a handful of people on the grid and as you would imagine we have had conversations but in the short term and medium term we’re very happy where we are."

McLaren currently use engines provided by Mercedes and Brown said that would not change until a new engine is introduced in 2026.

Red Bull have taken over Honda's intellectual property following the departure of the Japanese manufacturer at the end of last season and are setting up their own powertrain company.

The agreement with Honda covers the duration of an engine freeze, which will run from this year until the sport introduces the next generation of power units.

Brown said McLaren would wait and see whether the Volkswagen brands did decide to take the plunge.

"I think that’s not been definitively decided and if they do (enter), we have a contract (with Mercedes) through this term," added the American.