By Tim Kelly and Shinji Kitamura

An ongoing shift to electric cars, which are easier to build than those with internal combustion engines, is allowing new entrants into vehicle manufacturing. At the same time, autonomous driving and 5G connectivity is expected remold the auto industry by turning cars into mobile platforms for information and entertainment services.

"We see the risk of ignoring EVs as greater than the challenge they pose," Izumi Kawanishi, the senior general manager who will manage a new Sony Mobility business, said in an interview. The coming transformation of cars was in some ways similar to how information technology turned phones into smartphones, he added.

Announcing the creation of that new mobility unit at the CES technology tech fair in Las Vegas this month, Sony Chief Executive Kenichiro Yoshida suggested for the first time that the creator of PlayStation games consoles will try to turn an EV development project started two years ago into a money-making venture.

"We understand that speed is important in terms of making a decision," said Kawanishi, who joined the Japanese consumer electronics company as a software engineer in 1986 and heads the AI Robotics unit making Sony's Aibo robot pet.

Kawanishi declined to say whether a final decision on whether to go ahead would come this year.

To bring an EV to market, Sony would likely have to invest heavily in plant and equipment. Tesla Inc, which delivered its first electric vehicle in 2008, has spent billions of dollars to make its business viable.

Sony will also have to take on traditional carmakers too, such as Toyota, General Motors Co and Volkswagen AG, which are spending tens of billions of dollars to beat the EV newcomers.

Sony will pick new partners for its EV project based on the technology they can bring to the project, without regard to their nationality, Kawanishi said, when asked if Sony would partner with Chinese companies. 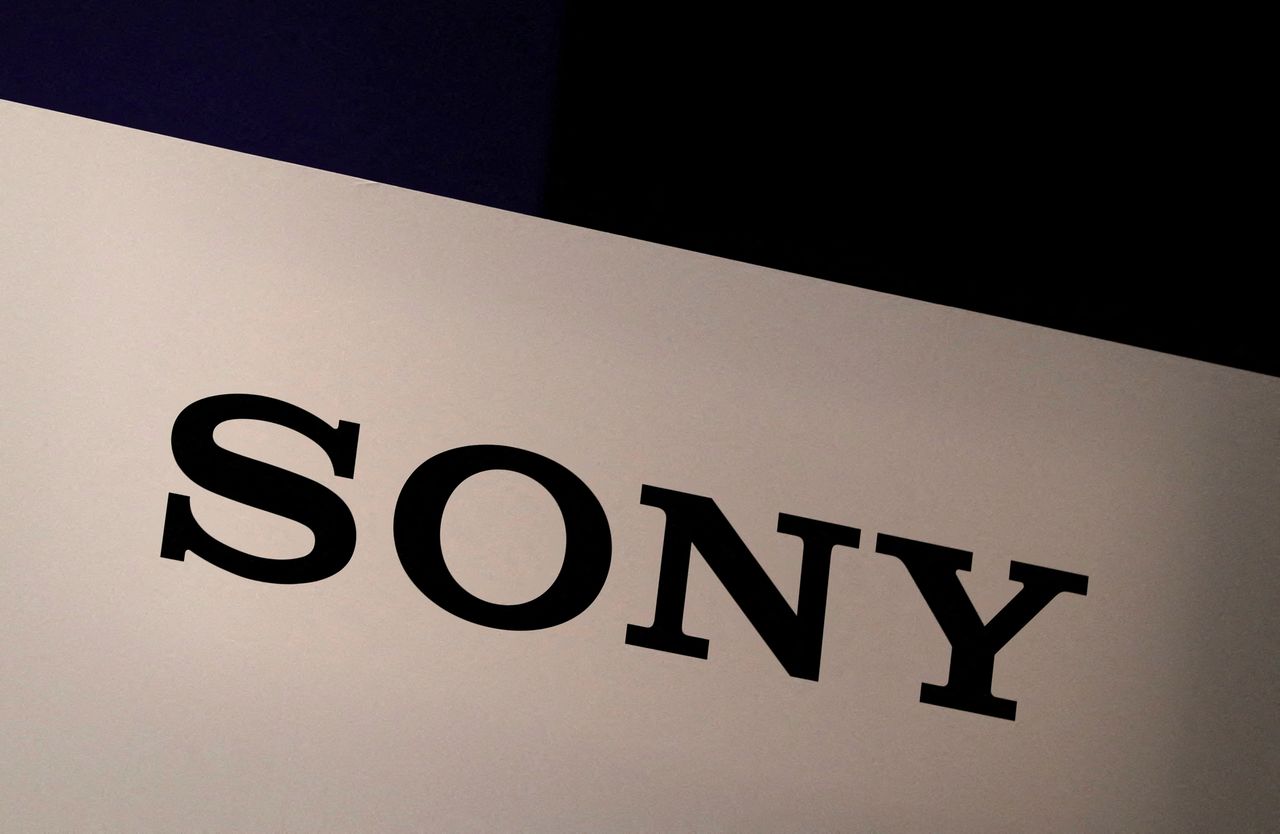 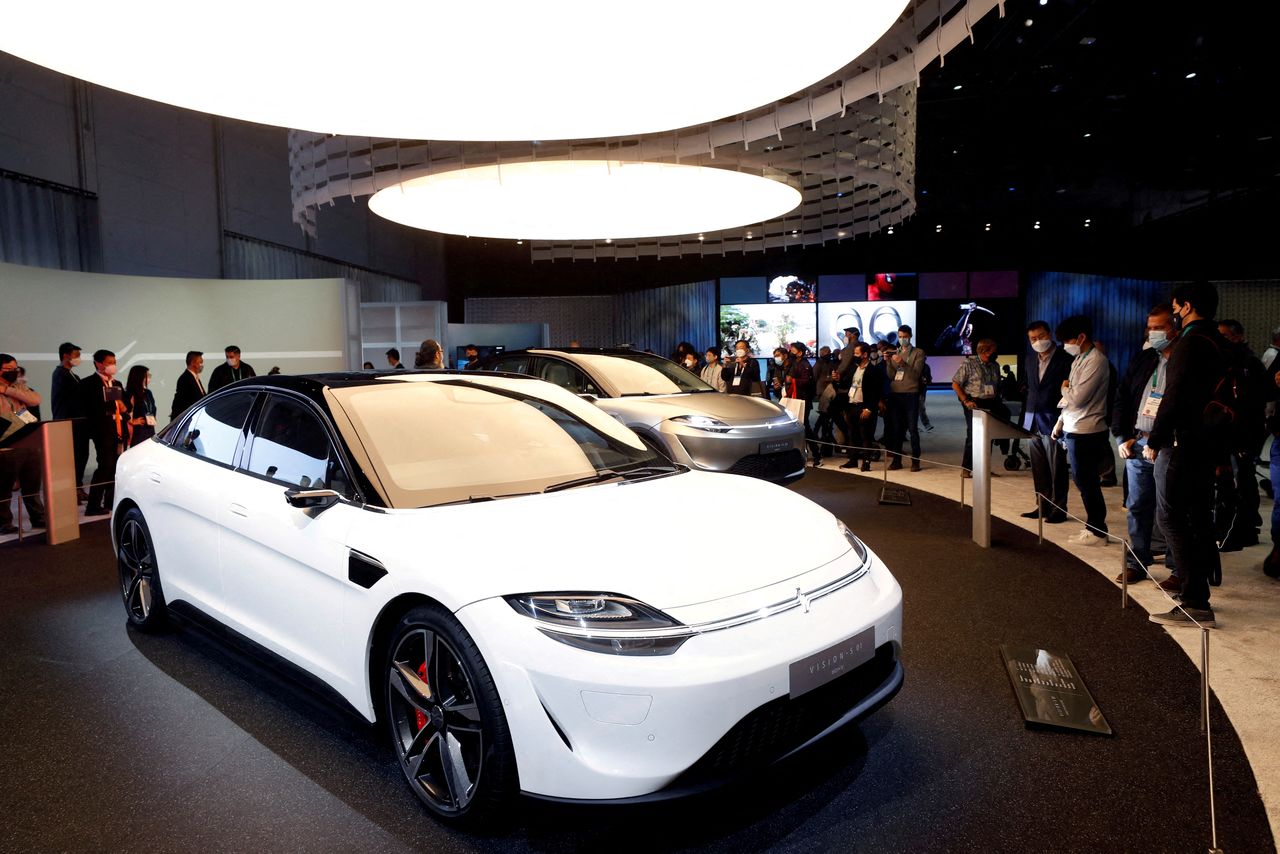