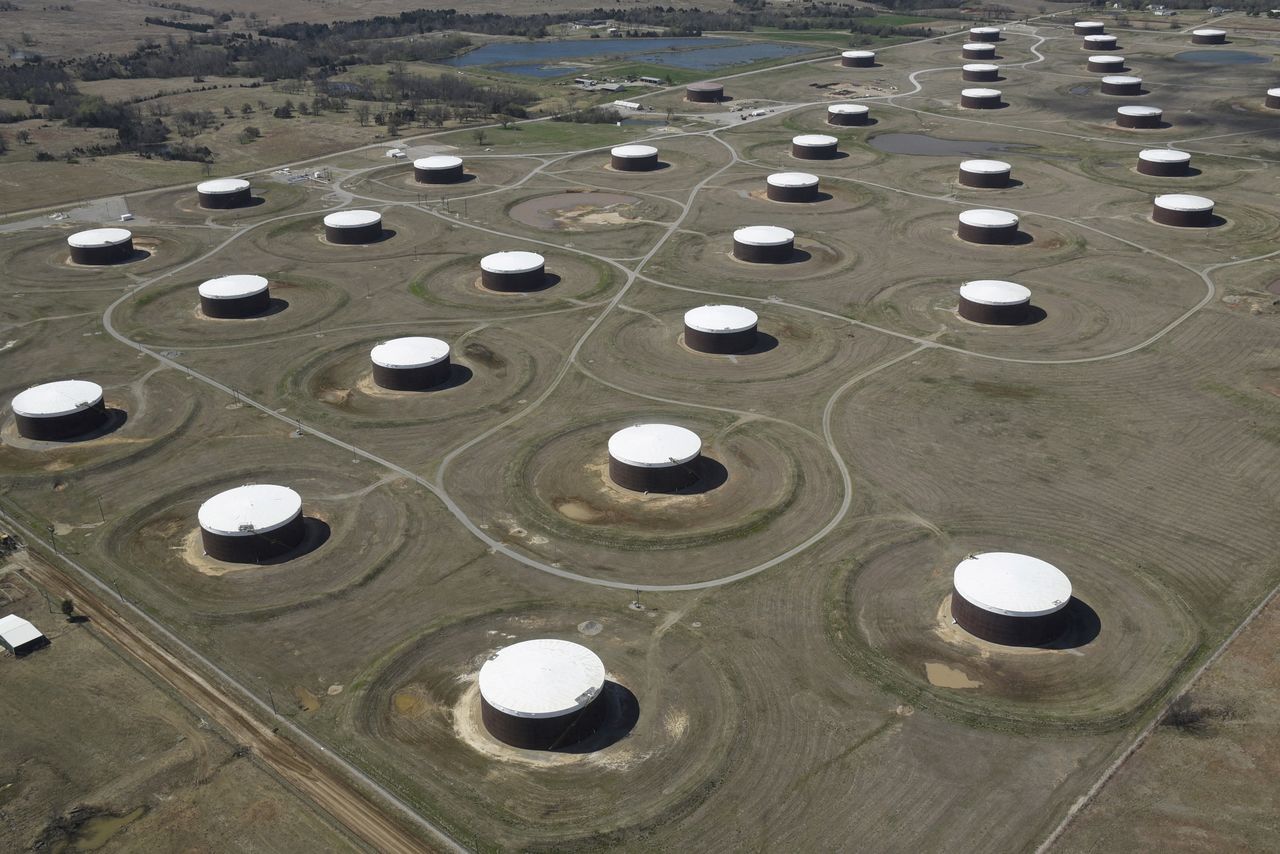 NEW YORK (Reuters) - Oil rose on Wednesday, tuoching $90 a barrel for the first time in seven years, supported as tight supply and rising political tensions between Russia and Ukraine added to concerns about further disruption in an already-tight market.

Russia has amassed thousands of troops on Ukraine's border, fanning fears of an invasion. Energy market prices rose on worries that Russia's gas supply to Europe could be interrupted. Russia is also one of the world's largest oil exporters.

U.S. Secretary of State Tony Blinken said the United States will make sure global energy supplies are not interrupted if Russia takes action.

"Markets are nervous that physical supply could be disrupted," said Paul Sheldon, chief geopolitical advisor, analytics, at S&P Global Platts. "Most likely, flows will continue, but the risks are not negligible that something could affect physical balances."

Global political tensions have added to worries about an already tight energy market. OPEC+ is having trouble meeting monthly production targets as it restores supply to markets after drastic cuts in 2020, and the United States is more than a million barrels short of its record level of daily output.

"The only organization that can change the course of prices now is OPEC," said Claudio Galimberti, senior vice president of analysis at Rystad.

Inventories in the United States rose in the latest week, with crude stocks up by 2.4 million barrels, against expectations for a modest decline. Gasoline inventories rose to their highest in almost a year - a needed salve for the market. [EIA/S]

U.S. refined product supplied - a measure of demand - surged again, putting the four-week moving average at 21.2 million barrels per day, ahead of pre-pandemic trends. The increases have been led by consumption of distillates like diesel, as gasoline use has been weaker in recent weeks.