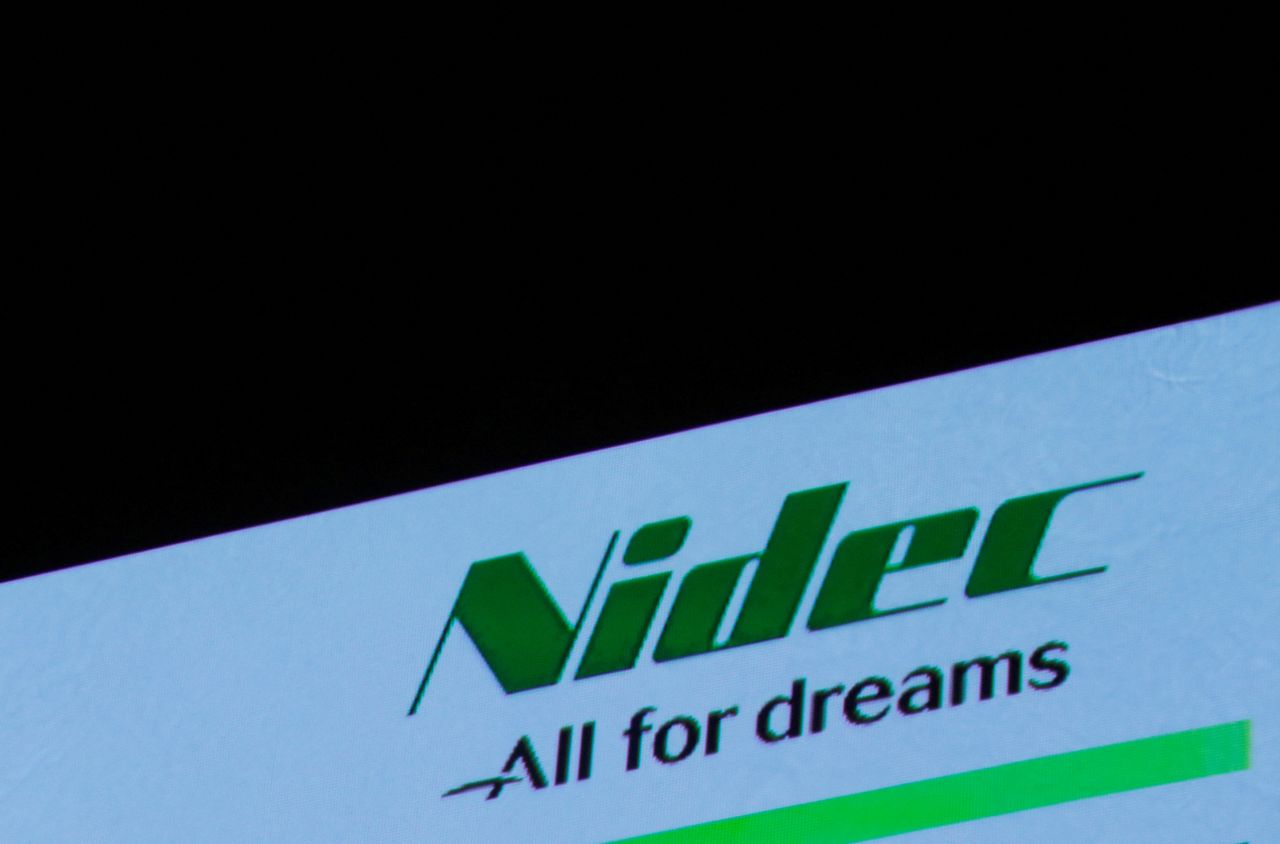 The company is trying to split increases in the cost of copper and other materials with its customers, CEO Jun Seki said.

"Delays in negotiations to increase product prices were a reason for the profit drop," Chairman and founder Shigenobu Nagamori said at a briefing.

Both executives said they continued to work closely together, dismissing recent media reports that the company founder regretted hiring the former Nissan Motor Co executive in 2020 to succeed him.

Nidec posted an operating profit of 44.3 billion yen ($388.90 million) for the three months to Dec. 31, down from 46.4 billion a year earlier. The result fell short of an average 49.9 billion yen profit estimated by five analysts surveyed by Refinitiv.

However, the company stuck to its full-year forecast for operating profit of 190 billion yen. The prediction is lower than an average forecast of 193.5 billion yen based on estimates from 22 analysts, Refinitiv data shows.

Nidec is known for building motors for computer hard drives and smartphones, including Apple's iPhones, but has said it wants to capture around a third of an expanding market for energy-saving electric car motors known as e-axles.

Monthly sales of those motors built at plants in China more than doubled to almost 25,000 units in December compared with a year earlier, according to Nidec. They now account for a fifth of sales second only to sales of motors used in appliances and industrial machines.

Nidec will invest 300 billion yen over the next three business years to further bolster EV motor production, Nagamori said. The company was also considering the possibility of making its owns semiconductors to ensure component supplies as it expands its automotive business.

The company plans to begin mass production at a new plant in Europe from next business year that is a joint venture with Stellantis, which was formed from the merger of Fiat Chrysler and Peugeot.