Toshiba says has restarted some chip production at quake-hit plant 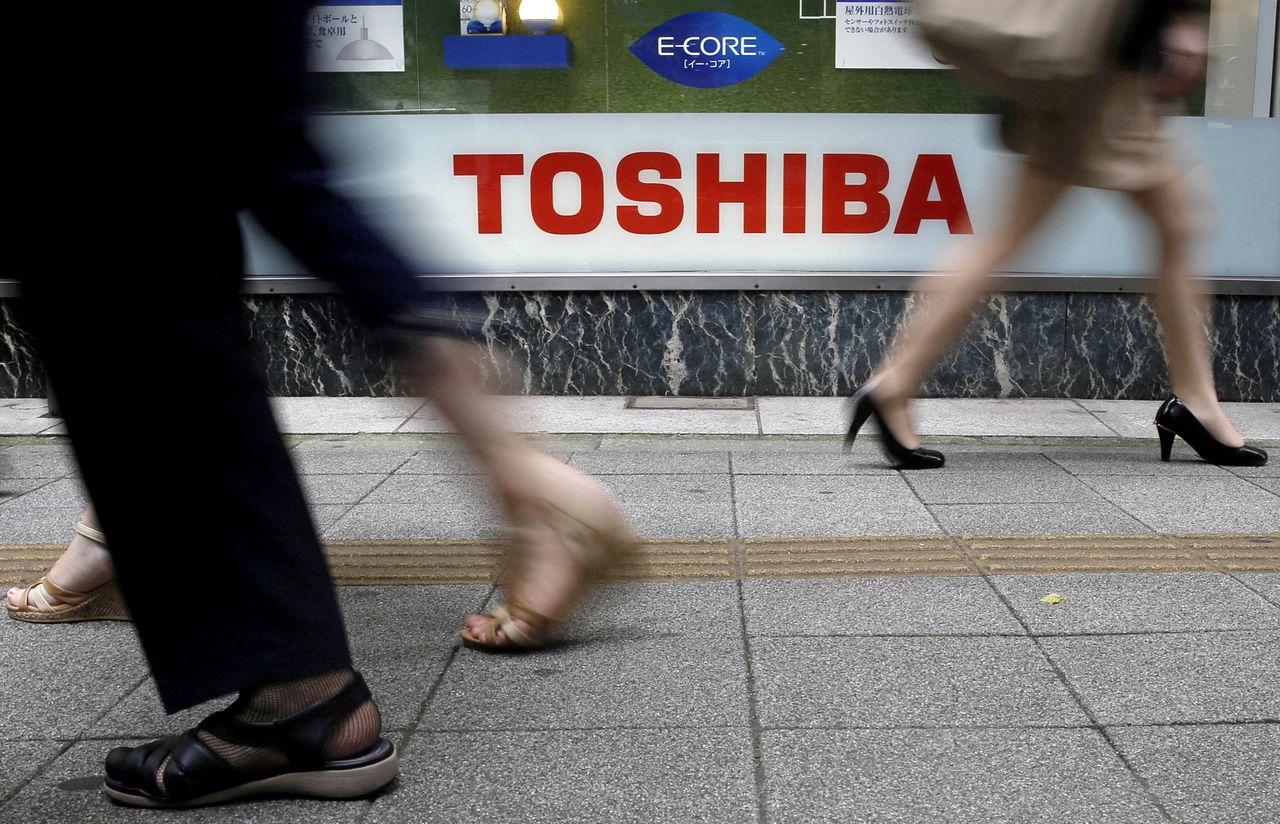 TOKYO (Reuters) - Toshiba Corp on Wednesday said it had partially restarted production at a semiconductor plant in Oita, southern Japan, that was halted after a strong earthquake hit the area at the weekend.

One of the two production lines at the factory was restarted on Wednesday, Toshiba Electronic Devices & Storage Corp said in a statement. It did not say when the other line would reopen.

The plant makes system LSI chips, around 60% of which are sold to automakers and industrial machinery makers.

The company also makes those chips at a factory in northern Japan, with other domestic producers, such as Renesas Electronics Corp, also building the devices.