By Kantaro Komiya and Akira Tomoshige

TOKYO (Reuters) - The maker of Japan's Umaibo corn puff is raising prices for the first time, in a shock for fans of the "miracle" snack beloved for decades for its crunch and 10-yen price tag.

Tokyo-based Yaokin Corp is increasing the price of Umaibo by 2 yen ($.02) apiece to 12 yen from April due to higher costs, according to a person familiar with the matter. It marks the first such increase since the snack - whose name means "delicious stick" - went on sale in 1979.

It is also a sobering reminder that Japan, even after decades of deflation, is not immune to soaring commodity and transport costs. While prices are surging in the West, Japanese companies have so far been reluctant to increase prices across the board, out of fear of losing cost-sensitive customers.

"Umaibo have been the same price for so long so a 2-yen increase is a big deal," 59-year-old housewife Noriko Eda told Reuters. "I was surprised."

Similar to cheese puffs but shaped like a cylinder, Umaibo come in 15 flavours, from cheese to seasoned cod roe, with creamy corn soup the best seller.

Around 700 million of the crunchy sticks are sold annually, both in packs and individually. The low price has kept single sticks within the reach of children's allowances for years and for many Japanese, the snack evokes memories of childhood or the neighbourhood sweet shop.

"It's a bit sad that the impact is being felt on cheap snacks - even the things that children are able to buy," said Naomi Hosaka, a 51-year-old housewife.

In addition to higher raw material costs, Japanese companies are also being squeezed as the weak yen drives up import costs. Food manufacturers often react by shrinking packages instead of raising prices outright - a trend known as "shrinkflation https://www.reuters.com/world/asia-pacific/global-costs-soar-japans-shrinkflation-gets-harder-swallow-2021-12-03" - something Yaokin last did with Umaibo in 2007.

Takeshi Nemoto, who has been in charge of purchasing snacks at Tokyo snack shop Kawahara Shoten for decades, said other manufacturers may have to follow suit with higher prices.

"There's nothing we can do," he said about the increases. "From the manufacturer's point of view they can't stay profitable anymore unless they raise the price."

Regardless of the economics, some fans of Umaibo saw the change as the end of an era.

"The price has started to diverge from the lyrics," he said. 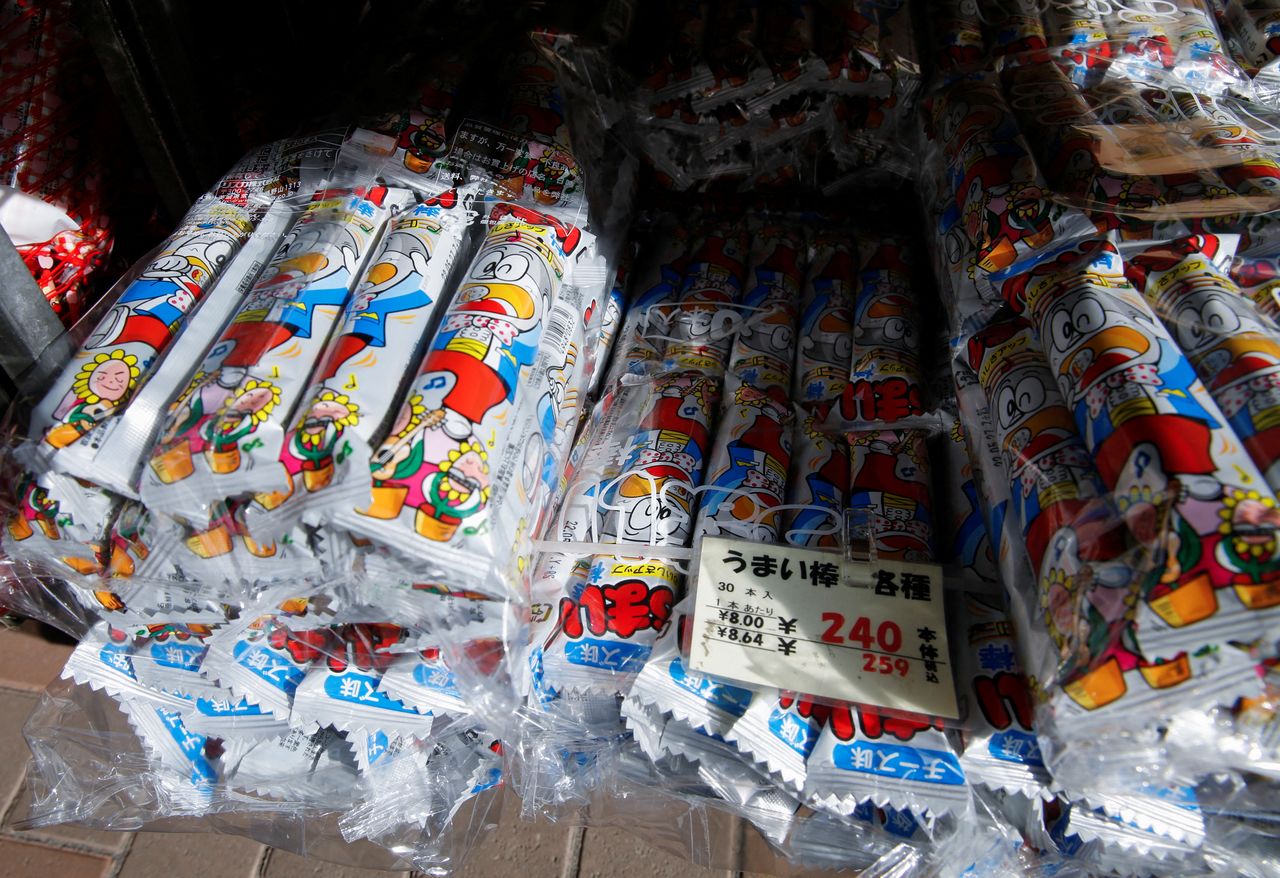 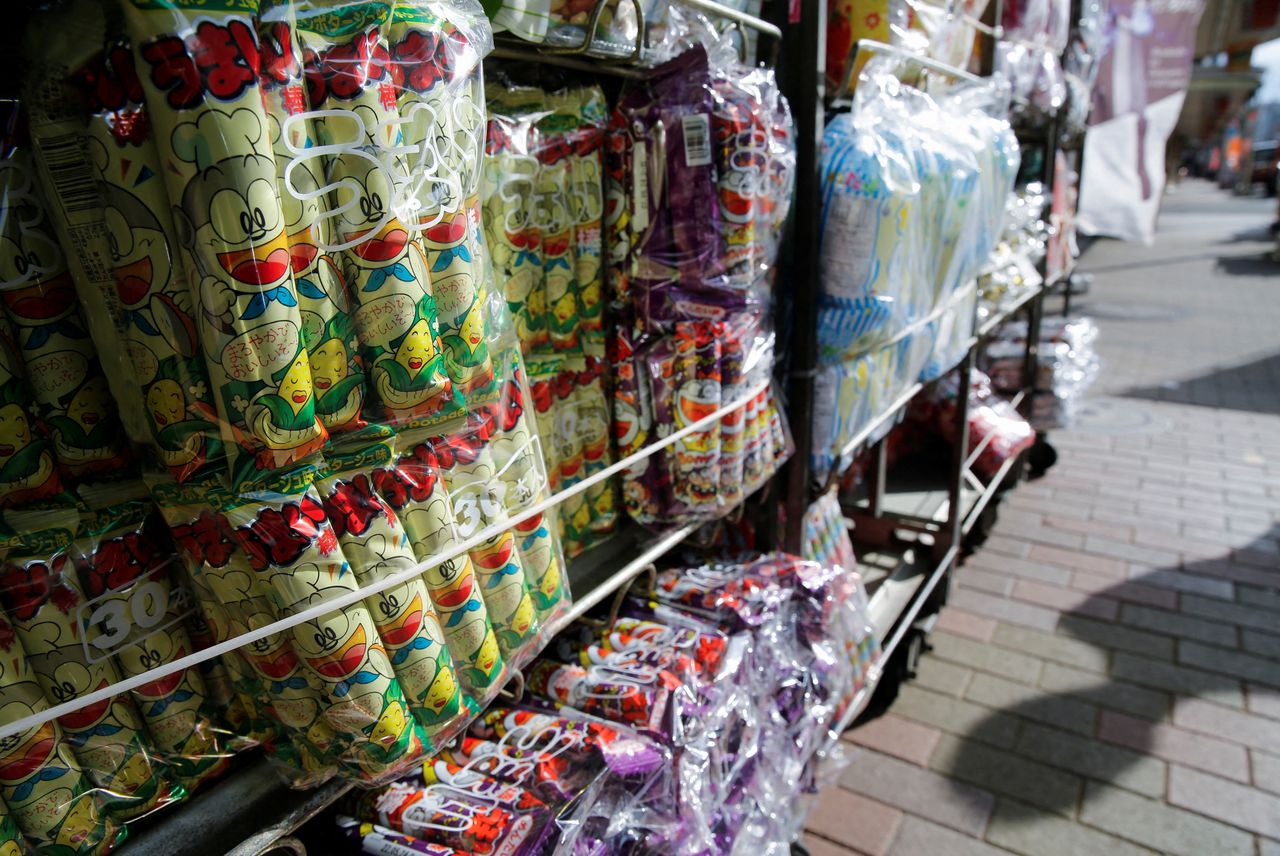 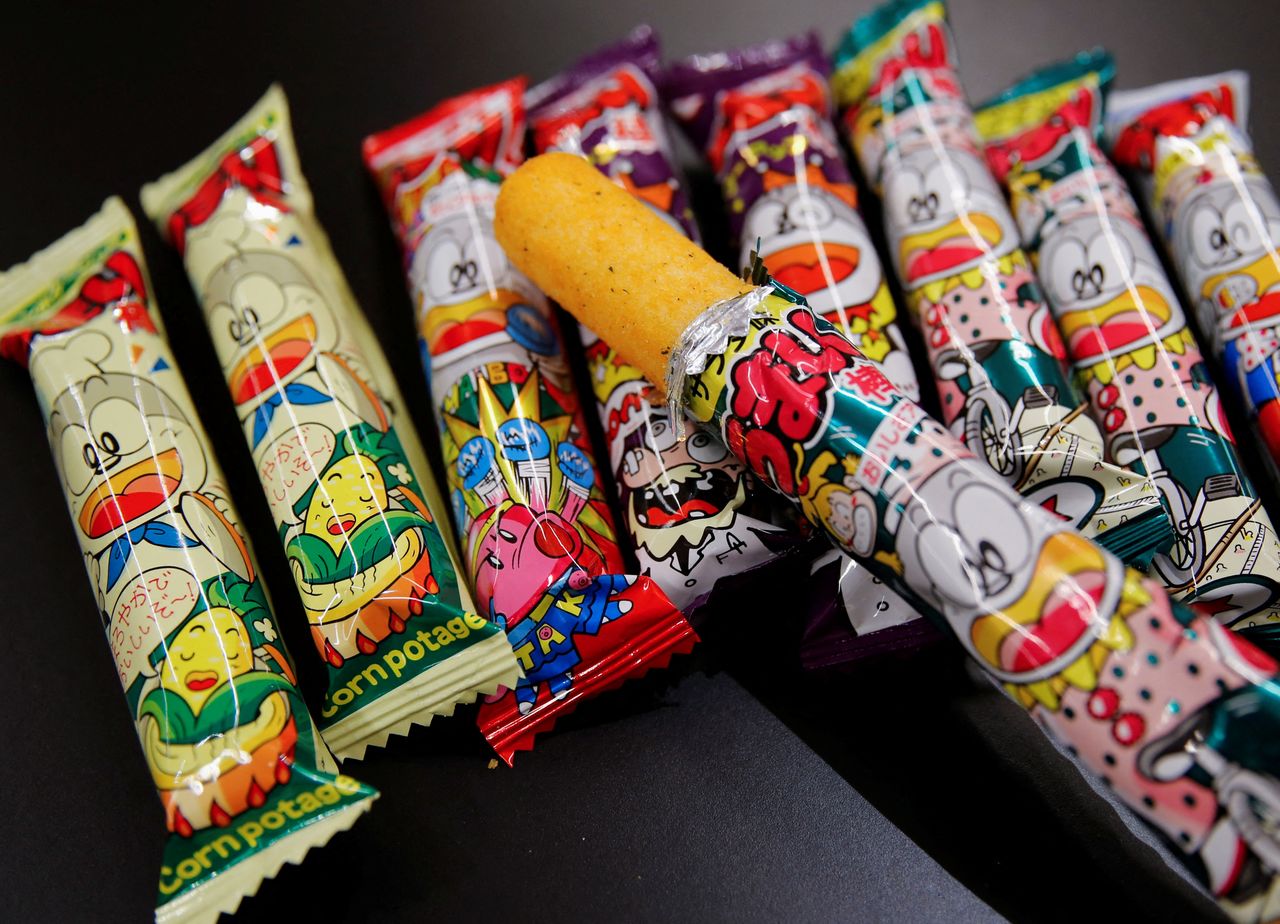