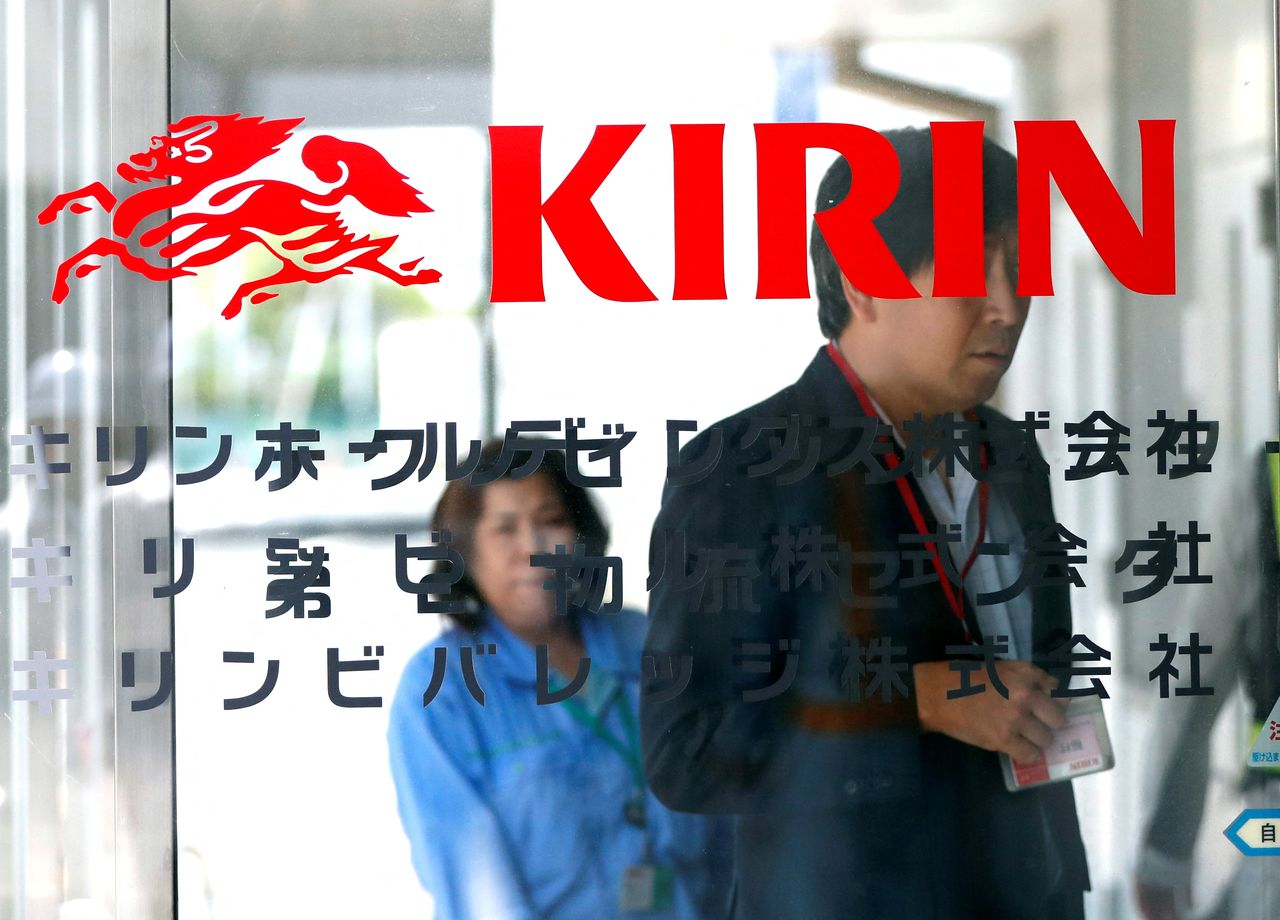 TOKYO (Reuters) - Japanese beverage maker Kirin Holdings’ said on Wednesday its subsidiary in Myanmar won a dismissal in court to block liquidation by its military-linked partner.

Myanmar Economic Holdings Public Company Ltd had filed a petition to liquidate the venture in November, months after Kirin said it was cutting ties there following a military coup.

The order by the Yangon West District Court will not have any particular impact on Kirin’s consolidated results or the operations of the subsidiary Myanmar Brewery Ltd, the Japanese parent said in a statement.

Kirin has said its Myanmar partner was uncooperative in negotiations to wind down the venture, and in December fought the liquidation attempt in an appeal to the Singapore International Arbitration Centre.

Even after pulling out of the venture, Kirin executives have said they want to stay involved in the Myanmar market.

Myanmar’s military junta did not immediately respond to a request for comment.