MELBOURNE (Reuters) - British duo Alfie Hewett and Gordon Reid made history by capturing a ninth successive Grand Slam title with a 6-2 4-6 10-7 win over Gustavo Fernandez and Shingo Kunieda in the final of the wheelchair men's doubles on Wednesday.

The Britons, who have won 14 doubles slams together, went one better than Martina Navratilova and Pam Shriver's previous record of eight straight women's doubles titles between Wimbledon 1983 and the 1985 French Open with their win on Wednesday.

Their incredible run began at the U.S. Open in 2019, and includes a silver medal at the Paralympics in Tokyo last year.

"Ten in a row is not for everybody but hopefully we can get there (smiling)," Reid jokingly told reporters, referencing Scottish football's trend of teams failing to win ten straight titles.

"These kind of records, I think we always take them with a pinch of salt. It's always nice to hear them, but at the same time we just focus on what we're doing and we're just enjoying each one as it comes.

"I think sometimes we don't let it sink in. Kind of each one as it comes now we're getting used to it a little bit more. But, yeah, we are just really proud of it."

(Reporting by Aadi Nair in Bengaluru, editing by Pritha Sarkar) 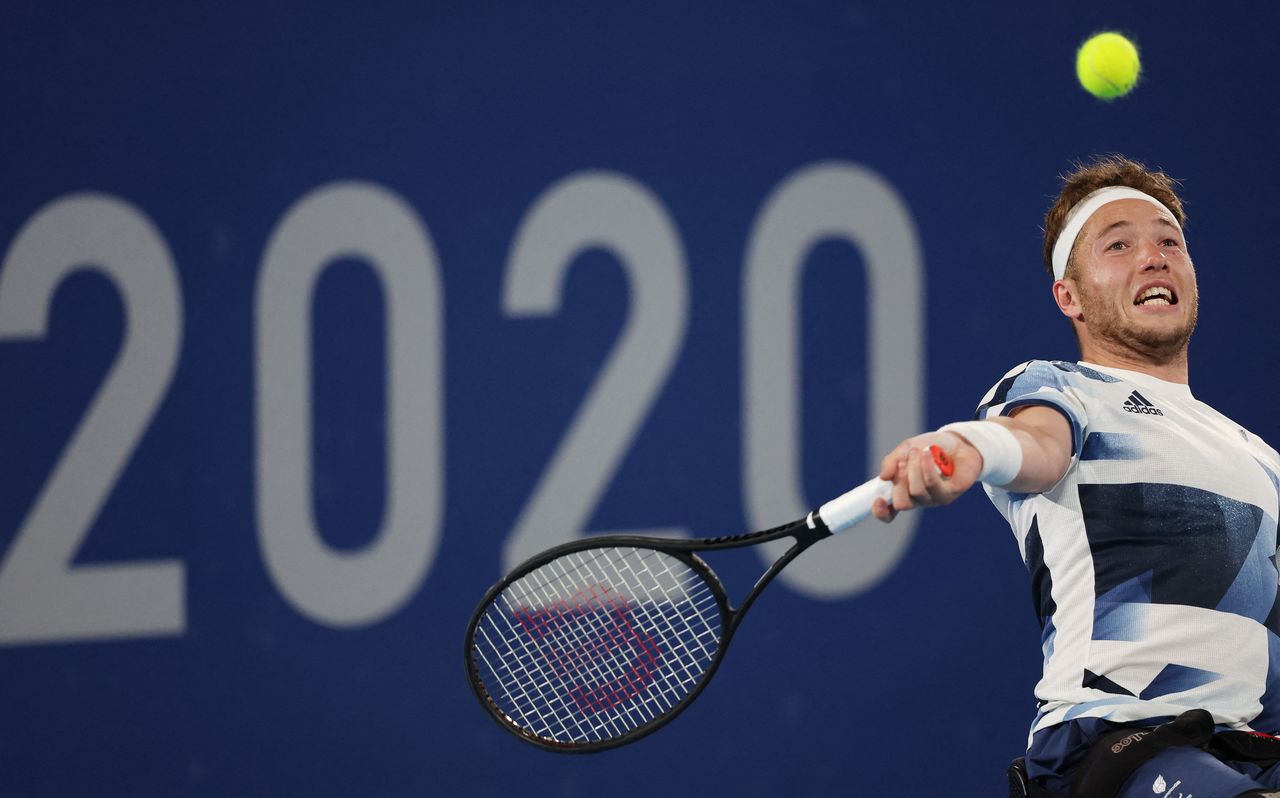 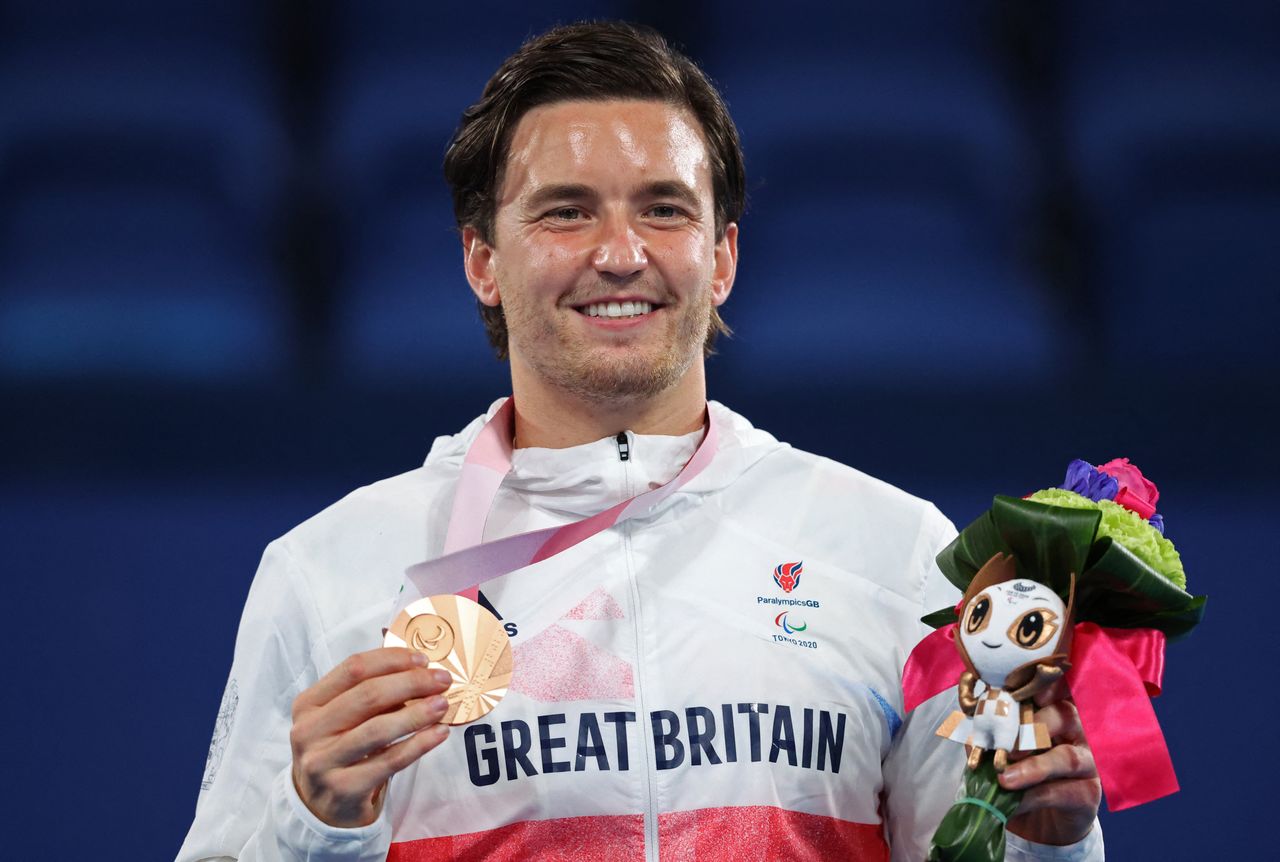