LONDON (Reuters) -From lightweight robots to hi-tech van routing systems, British online supermarket Ocado unveiled a suite of innovations on Wednesday it predicted would raise its returns and win new customers for its technology.

Ocado has already struck deals to provide its technology to supermarket groups in eight countries, including Kroger in the United States, Aeon in Japan, Casino in France and Coles in Australia, driving its market value to 10.7 billion pounds ($14.5 billion).

The latest innovations include a robot that is 80% lighter than its predecessor and described by the company as “the world’s lightest and most efficient grocery fulfilment bot,” plus lighter warehouse grids for the bots to run on.

It said robotic arms had also been developed that work with the bots to automate the picking and packing of customer orders directly from the grid.

The firm expects the robotic arms to be capable of picking close to 50% of its product range by the end of next year and 80% in the long run.

Ocado has also automated the process of the loading of customer orders onto delivery frames ready for dispatch.

Other innovations include a routing system that enables the delivery of both short lead-time orders and larger, longer lead-time orders from the same van, and a virtual distribution centre that cuts the costs associated with in-bound stock.

CEO Tim Steiner, who co-founded Ocado two decades ago, said the new capabilities would allow the group and its partners to install platforms much faster and in simpler, highly optimised buildings, requiring lower capital expenditure.

He said partners would also be able to achieve greater product throughput from the same or smaller building footprint, reduce their labour costs by 30% in the medium term and 40% in the long term and address labour shortage challenges.

“We’ve shattered the trade-off between big warehouses and small warehouses, creating a way for small warehouses to operate close to the customer but at the same time sharing the economics of a large warehouse,” Steiner told Reuters.

He said any warehouses that partners want to open from the end of 2023 will be able to take advantage of all of the new capabilities. All the innovations can also be retrofitted to existing partners’ warehouses.

“For Ocado the game-changing capabilities... mean that we’ll be able to grow our current opportunity as well as reach new types of markets and penetrate them faster than would have been possible previously,” added Steiner. 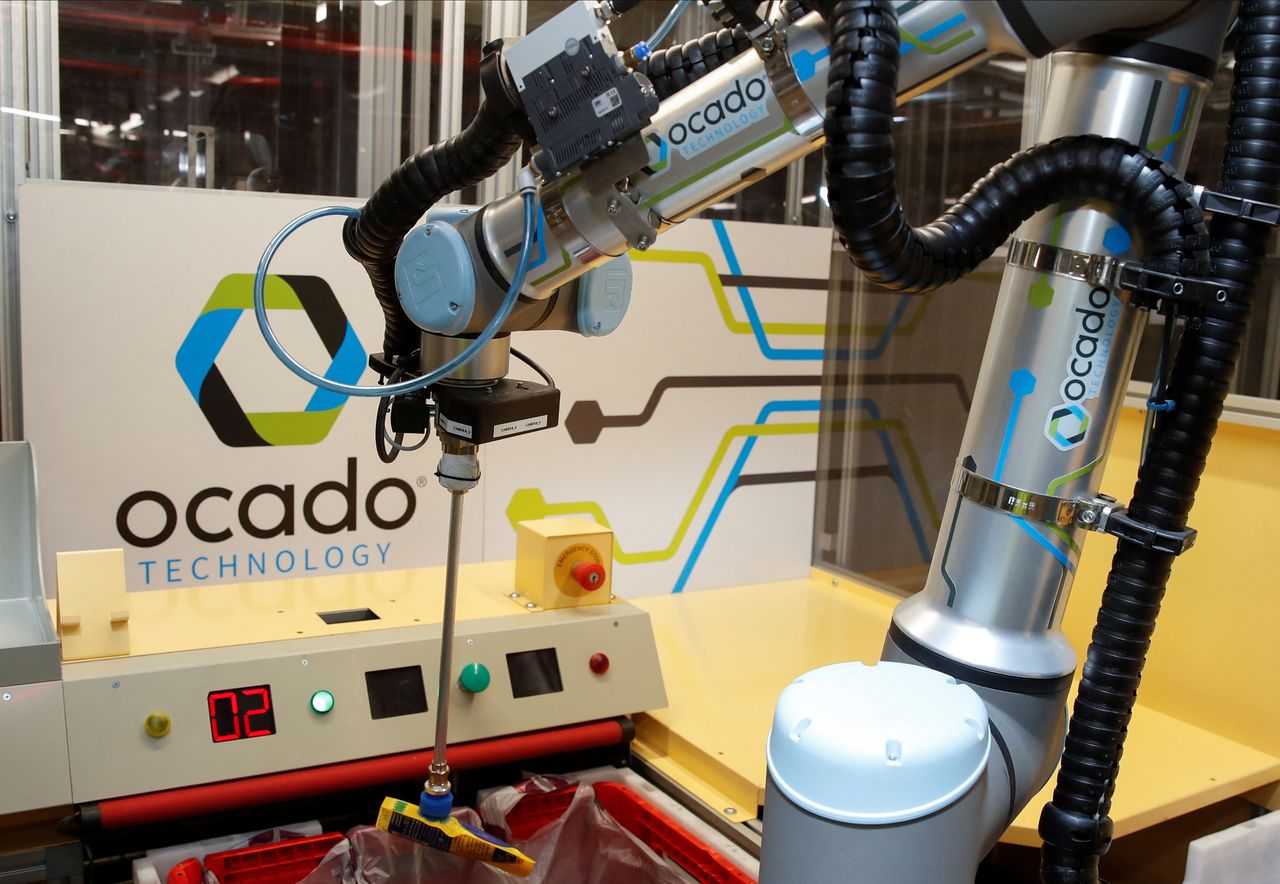 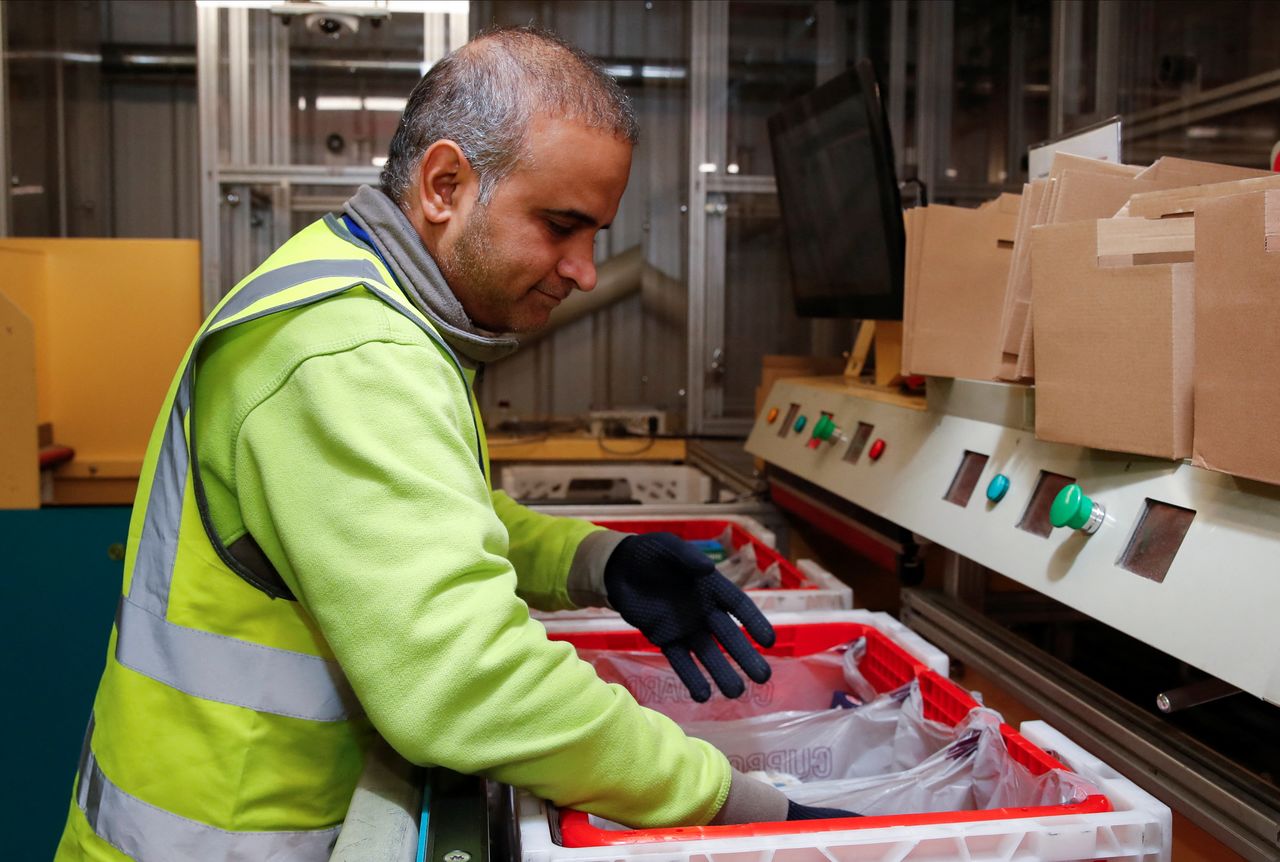 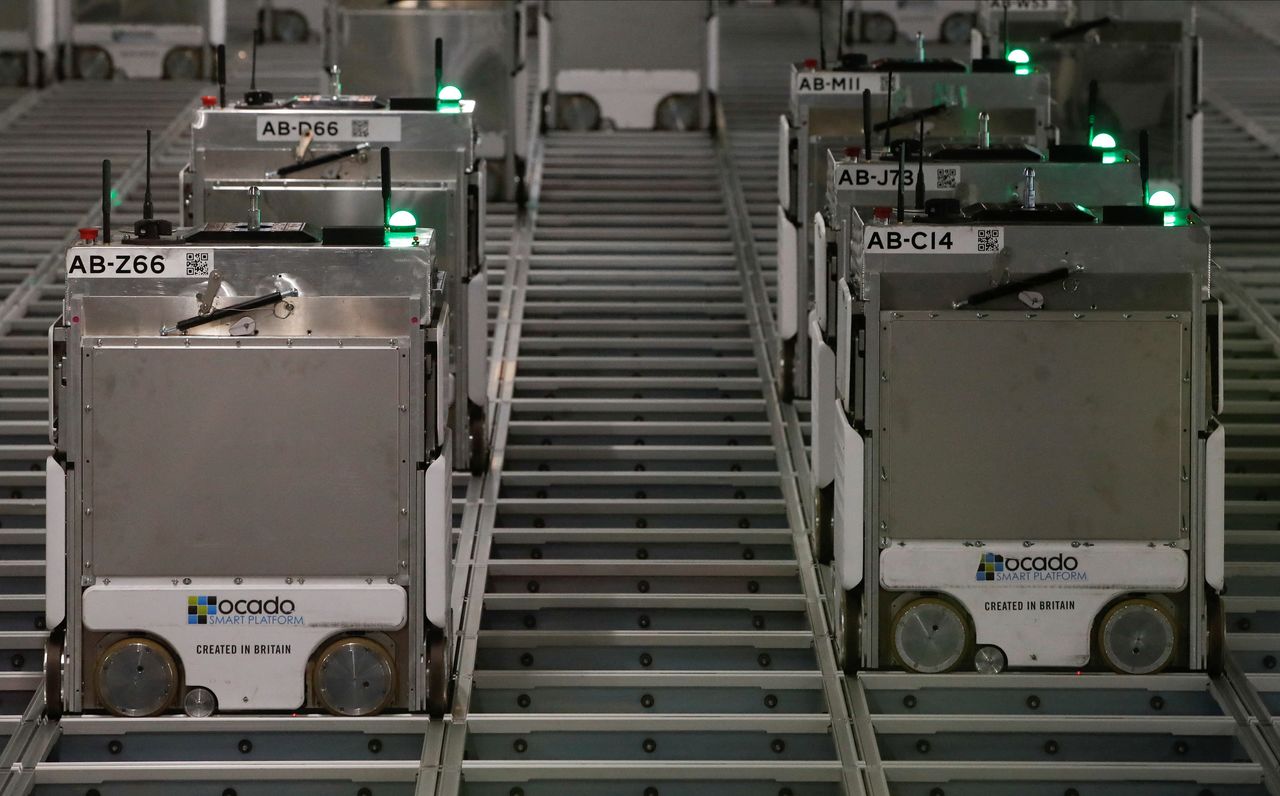 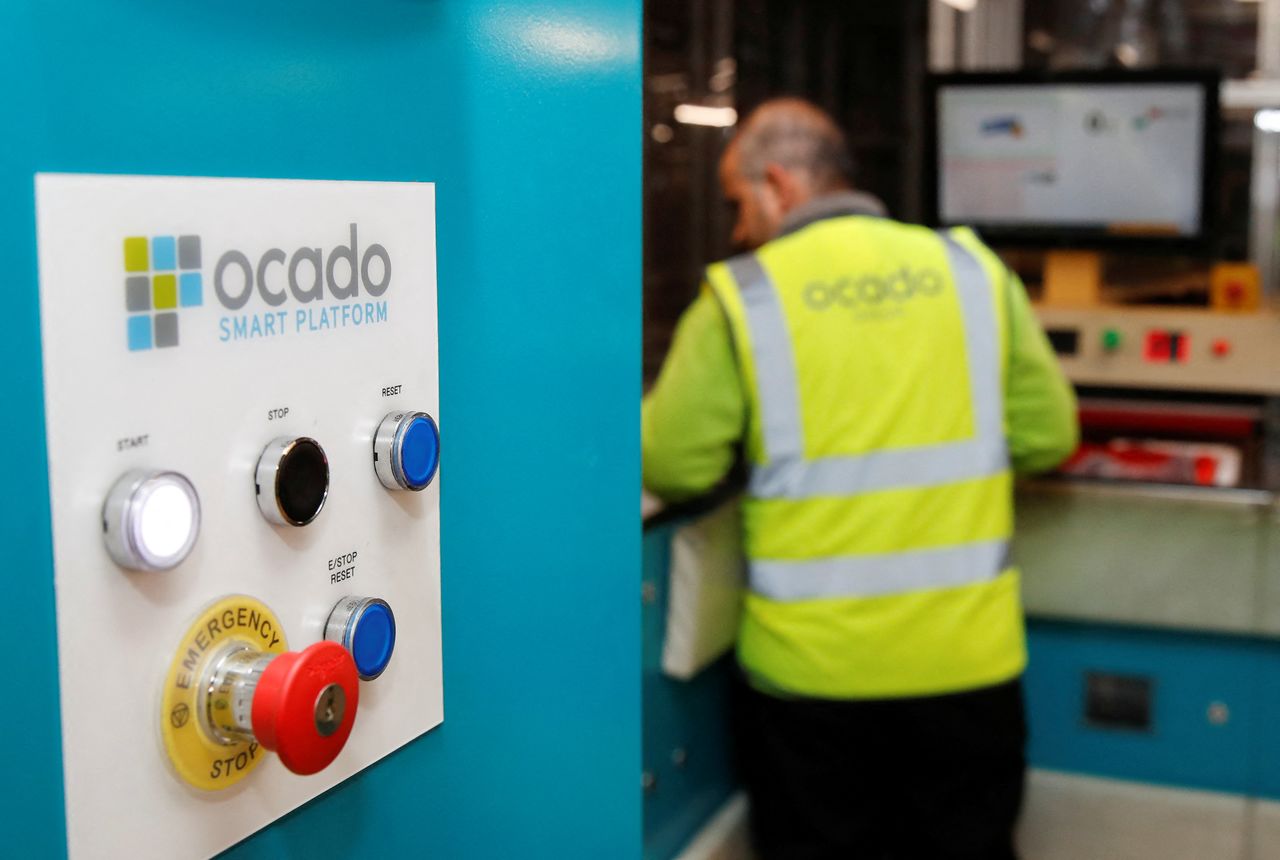