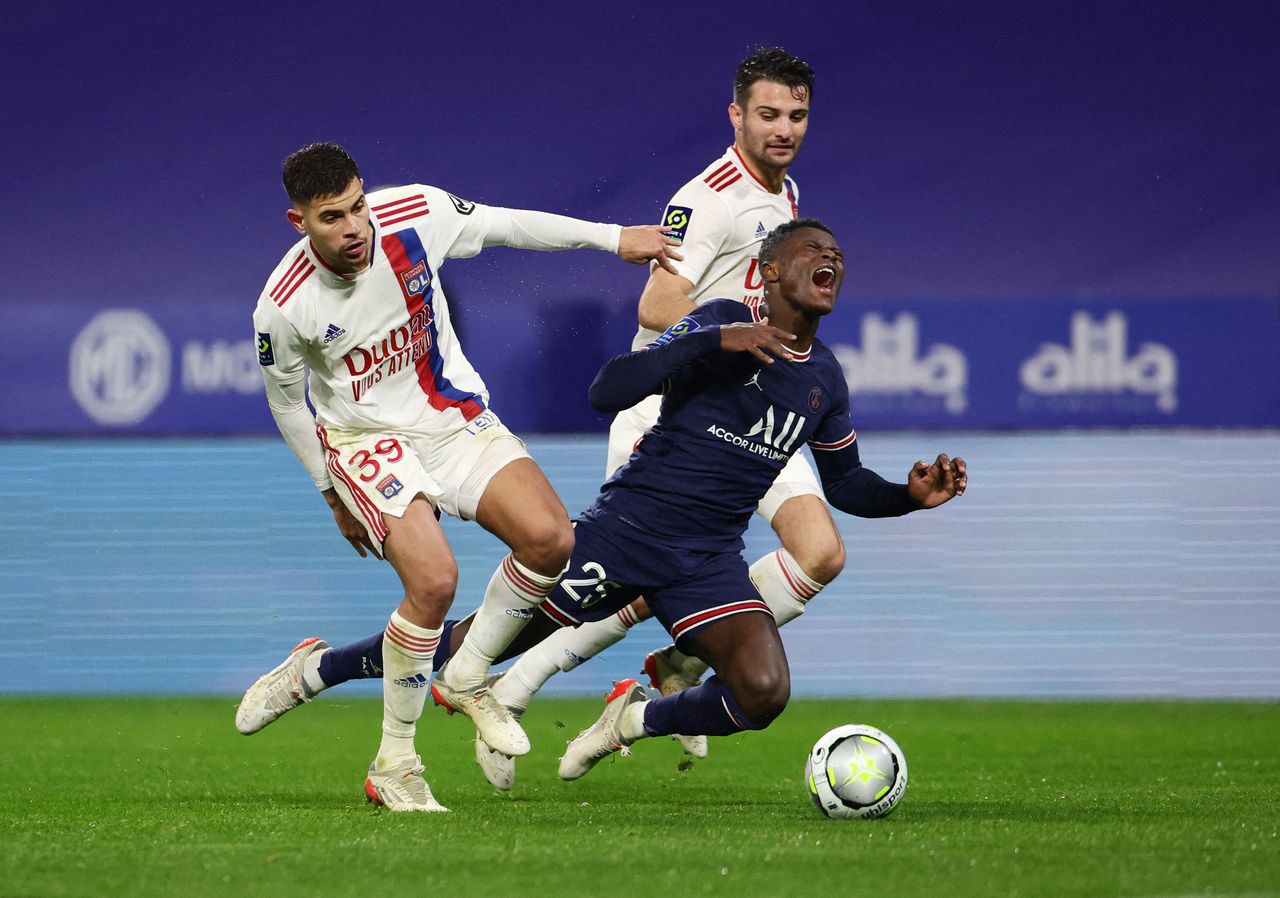 MADRID (Reuters) - Brazil midfielder Bruno Guimaraes is set to join Newcastle United for a transfer fee of 40 million euros ($45 million), a source close to the negotiations told Reuters on Wednesday even though his club Olympique Lyonnais denied any deal had been reached.

Reuters understands that the 24-year-old will undergo a medical over the weekend in Brazil as he is in South America on international duty.

The source told Reuters that Newcastle agreed to all the conditions requested by Lyon and Guimaraes had agreed personal terms to join the Premier League club.

Earlier on Wednesday, the French club issued a statement saying: “Olympique Lyonnais categorically denies the false information disseminated by many media reporting an agreement between Newcastle and OL for the transfer of Brazilian international midfielder Bruno Guimaraes.

“In this transfer window period where the slightest rumour is often presented as reality, Olympique Lyonnais reminds that only information officially released by the club is to be taken into consideration.”

Guimaraes, who won gold with Brazil at the Tokyo Olympics last year, joined Lyon from Athletico Paranaense in January 2020.

In a battle to avoid relegation, Newcastle have already signed striker Chris Wood and rightback Kieran Trippier during the January transfer window.