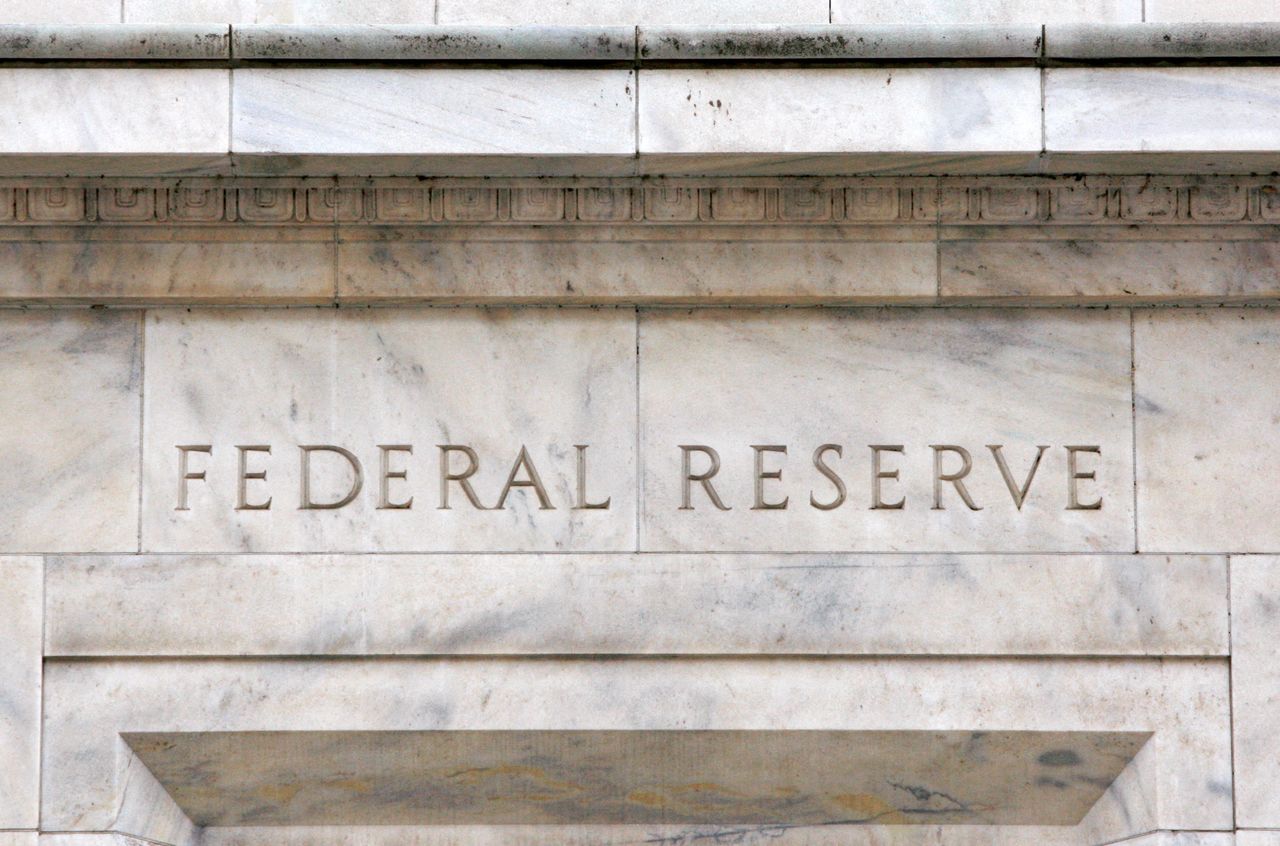 WASHINGTON (Reuters) - U.S. stocks retreated on Thursday after a solid opening, while the dollar gained as investors prepared for future rate hikes from the Federal Reserve.

Markets opened higher as new data showed the U.S. economy accelerated in the fourth quarter, growing 6.9% - the fastest rate since 1984.

But, as has been the case most of the week, gains were pared as investors processed how strong economic growth might inform the Fed's thinking. Chairman Jerome Powell indicated at a Wednesday news conference that inflation remained higher than the central bank would like and supply chain issues could persist.

"Our new base case for six hikes this year poses challenges to our bullish outlook for U.S. equities. However, it is not sufficient to derail it on a standalone basis if earnings growth remains strong, in our view," BNP Paribas analysts wrote in a note.

However, the prospect of faster or larger U.S. interest rate hikes helped push the dollar to its highest levels since July 2020.

In its latest policy update on Wednesday, the Fed indicated it was likely to raise rates in March, as widely expected, and reaffirmed plans to end its pandemic-era bond purchases that month before launching a significant reduction in its asset holdings.

The dollar index, which measures the greenback's value against other major currencies, climbed 0.8%, its biggest single-day gain in more than two months.

"You just don't know how far the Fed is going to go because we don’t know exactly when inflation will really peak," he said. While there is optimism that inflation will subside by midyear, it could get worse and lead to more aggressive Fed action, he said, adding, "you got a little bit more left in this dollar move."

Expectations of Fed tightening sent the policy-sensitive U.S. two-year yield to an intraday high of 1.208%, a level last reached in February 2020, before ending at 1.1902%.

Investors expect the speed at which the Fed tightens policy to be the major determinant of risk sentiment in the coming months, although the bank has said how quickly it hikes will depend on economic data and especially inflation.

Persistent tension between Russia and Ukraine had pushed oil prices to seven-year highs earlier in the week, but prices fell a touch on Thursday.

Russia said on Thursday it was clear the United States was not willing to address its main security concerns in their standoff over Ukraine, but both sides kept the door open to further dialogue.