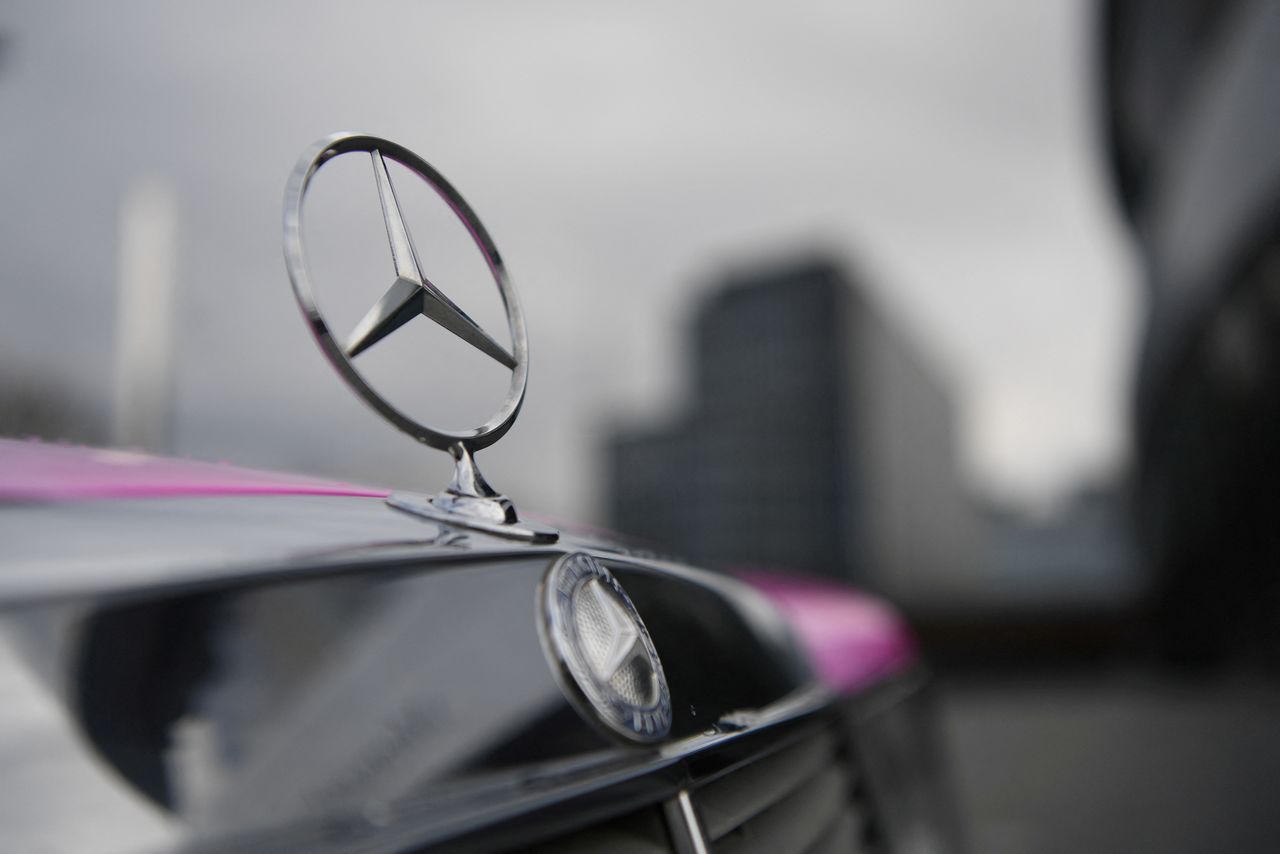 ProLogium in a statement said it will receive "high double-digit" million euros in investment from the German luxury car maker which will also take a seat on ProLogium's board.

The battery maker said it will use the investment for battery technology development and to help establish production capacity in Europe.

The partners also agreed on milestones involving the use of solid-state battery technology in a range of passenger vehicles in the second half of the decade, ProLogium said, without elaborating.

"Solid-state technology helps to cut down battery size and weight," Markus Shafer, chief technology officer at the German automaker, said in the statement. "This is why we are partnering with companies like ProLogium."

Solid-state batteries use thin layers of solid electrolytes, which carry lithium ions between electrodes. They are seen as a potential game changer for electric vehicles (EVs) as they can store more energy, charge faster and offer greater safety than lithium-ion batteries that rely on liquid electrolytes.

ProLogium has become the latest battery manufacturer to team up with Mercedes-Benz, as the German automaker works to make all of its vehicles all-electric by 2030 and catch up with EV leader Tesla Inc. Other Mercedes-Benz battery partners include Factorial Energy, Automotive Cells Co and Farasis Energy.

ProLogium said it aims to accelerate development of a new plant by the end of 2022 to move toward mass production of its solid-state battery.

In October, the battery maker raised $326 million in its latest funding round from investors including Primavera Capital Group and SoftBank China Venture Capital.