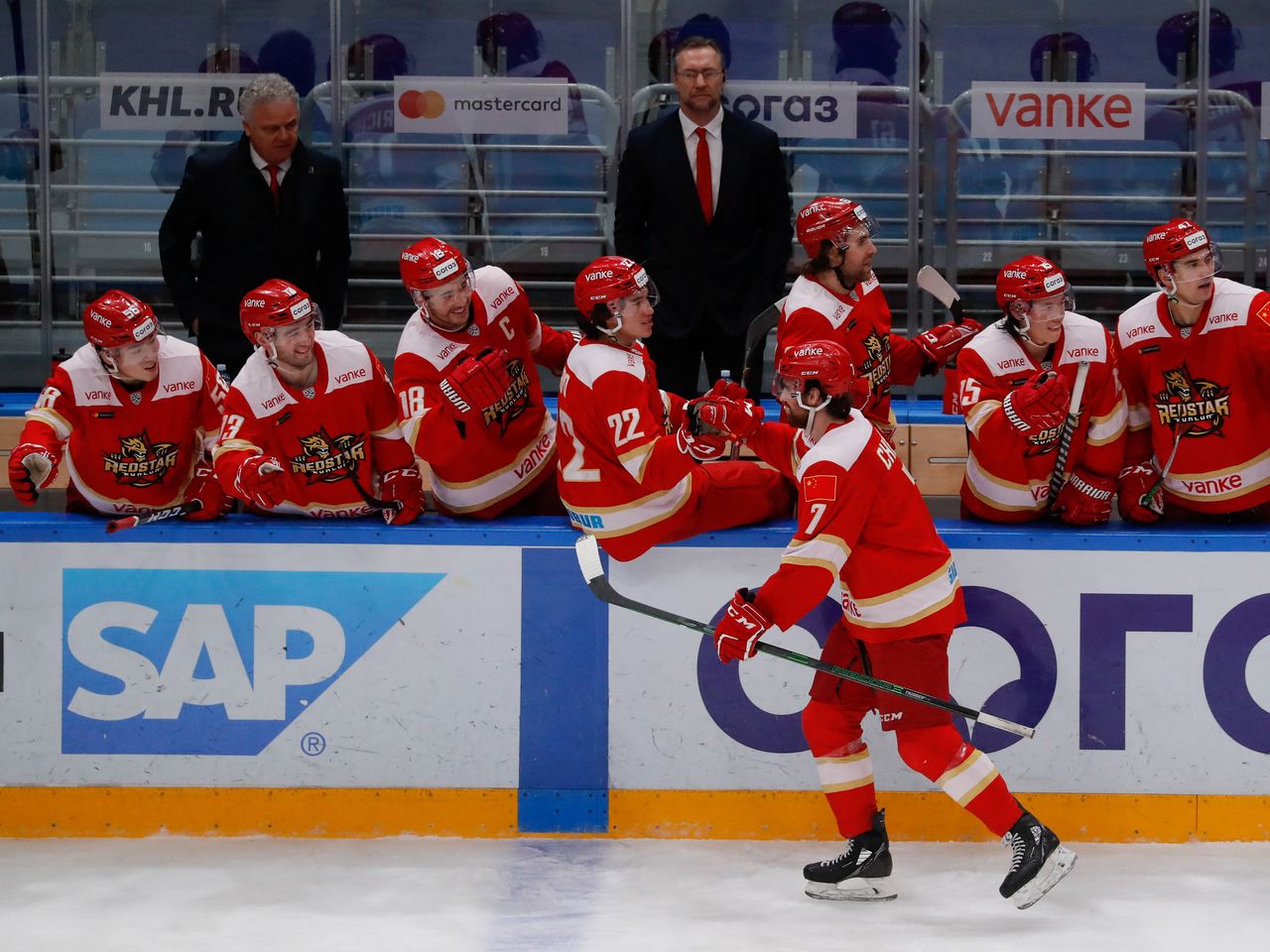 BEIJING (Reuters) - China's 25-member men's ice hockey team for the upcoming Beijing Winter Olympics is comprised mostly of foreign-born players, including five who have played in North America's National Hockey League, according to a roster on the Games website.

As host nation, China automatically qualified for the 12-team hockey tournament, but its place became uncertain after the International Ice Hockey Federation in September expressed concern about the team's quality, saying its participation would hinge in part on player eligibility rules.

The team was cleared in December to participate in Beijing, where the Olympics begin on Feb. 4, with the men's hockey tournament beginning on Feb 9.

Every member of the team has played for the Chinese-owned Kunlun Red Star in Russia's Kontinental Hockey League, including 36-year-old Canadian-born Brandon Yip, who played 174 games in the NHL, and American goaltender Jeremy Smith, who played 10 games for the Colorado Avalanche in the 2016-17 season.

The inclusion of mostly foreign-born players, and the NHL's decision not to send players to Beijing due to schedule disruptions caused by COVID-19, means China will be more competitive in its group, with powerhouses Canada and the United States, as well as Germany, which took silver in 2018.

Of the 15 foreign-born players on China's roster, 11 were born in Canada, three in the United States and one in Russia.

All players on the team sheet are listed under Chinese names, including Chicago-born Jieke Kailiaosi, better known as Jake Chelios, who spent the last three seasons with Kunlun Red Star but has also played five NHL games with the Detroit Red Wings.

The Chinese team includes Ty Schultz, who was born in Canada to a German father and Chinese mother and uses the Chinese name Zheng Enlai. His sister Nina Schultz competed for China in the heptathlon as Zheng Ninali at last summer's Tokyo Games.