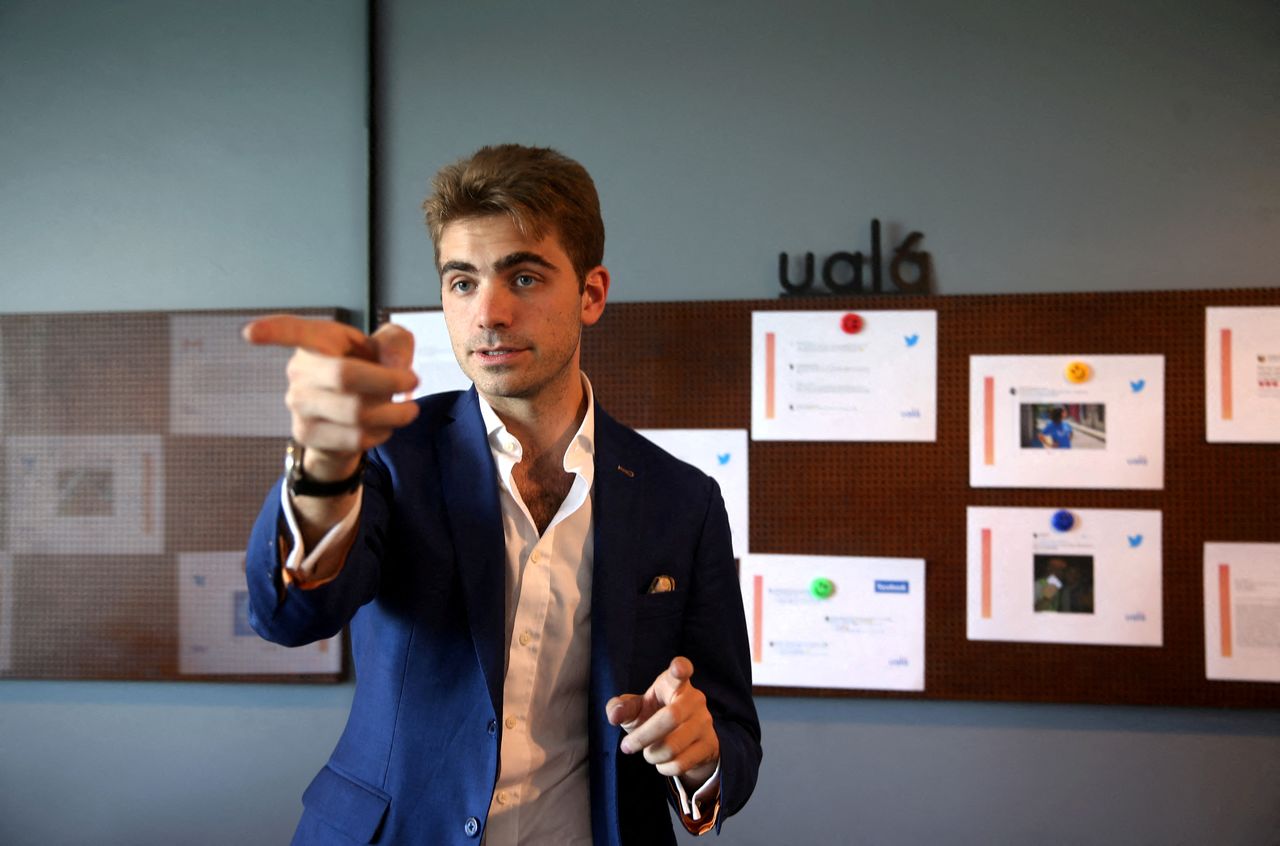 (Reuters) - Argentine digital banking startup Uala announced its launch in Colombia on Thursday, a new frontier for the firm as it expands in Latin America and looks to tap in to the region's millions of unbanked savers.

The so-called unicorn with a valuation of over $1 billion, whose investors include Chinese technology giant Tencent and Japan's SoftBank, said it would start in Colombia with an initial $80 million investment.

"We are here to invest in local talent to revolutionize the market, with a financial ecosystem that is more open, more digital, and radically more inclusive," Uala founder and chief executive Pierpaolo Barbieri said in a statement.

"We see in the Colombian market an unbeatable opportunity to offer a digital and innovative way to manage personal finances."

Uala is already in Argentina and Mexico. Barbieri said last year that his plans were to expand its operations to Peru, Paraguay, Colombia and Chile, and eventually in the United States and Europe.